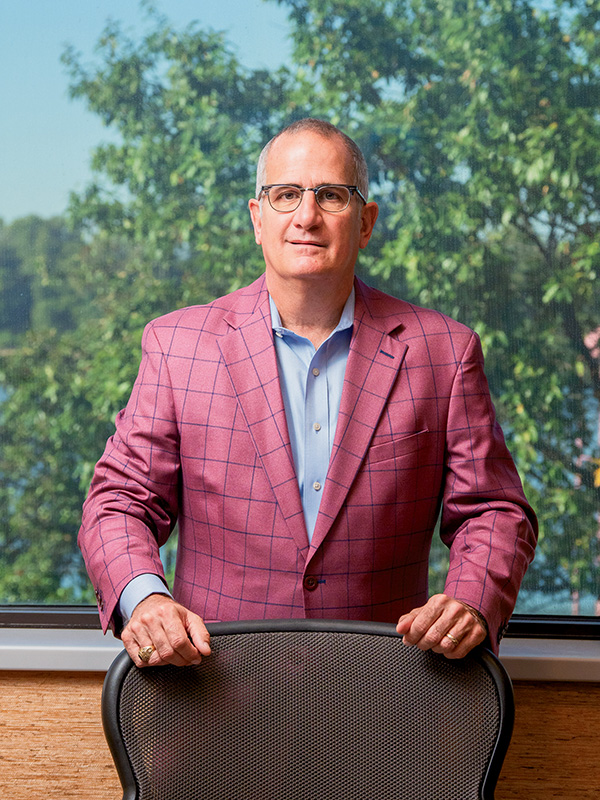 This January I lost a lifelong friend who frankly I never remember not knowing. In a bit of an unusual twist, he was not my age but one of my closest friend’s father.

James “Jimmie” L. Hungate was known to a few of us as simply “The Man.” A bit of history — his son Michael and I are three weeks apart in age and have been hanging out together since what was then called nursery school. We continued to be close friends through Newburgh Elementary and Castle High School, college, and starting lives and families. Then as godparents, groomsmen, cranky old men … you get the idea.

So I was around Jim my entire life. Never remember him calling me anything but “Tucker” even at a young age. Growing up on the mean streets of Newburgh, Indiana, the Hungate home (run by mom Barbara) was a mere half mile away on my bike but shorter on a mini-bike cutting through the woods.

I am sure several of you reading this might remember his name as a star basketball player for Newburgh High School and later for the Navy’s team. Jim always had a basketball court in the large backyard but eventually even had a sunken court installed that saw considerable play. We were around quite a bit over the years. I even lived there during a particularly turbulent time in my life. Hard to believe, I know.

I always remember Jim out there shooting around with us and hanging out in his extremely calm, “very chilled” way. Jim put the laid in “laid back.” He also introduced me to the world of audio at about 13.

This was then very unusual … someone’s dad having high-end audio components with custom installation. I listened with him (loudly) for hours over the years and became an audiophile — still am to this very day.

How cool is it to have been great friends with your buddy’s dad your whole life? We would run across each other regularly at family get-togethers, Aces game where he was a huge fan, and out and about town. I feel fortunate to have been part of Jim’s life and have him as a part of mine. He wouldn’t want me to know but I knew when he was asking Michael, “What’s going on with Tucker?”

Sadly, Jim developed health issues a few months ago and died in January. Because of COVID-19, I never got to say goodbye. But on a cold January afternoon on a windswept hill with only family gathered around I was able to do just that. I will miss “The Man.”

Earlier this week (Feb. 10) when ice rained all over the region, I walked into the office and saw two children already ensconced at our conference table. Hayden Rhoades (13), a seventh grader, and Helena Hoffman (6), a Kindergartner. As their mothers are twin sisters they are cousins and spend considerable time together. So while Hayden did homework and — it appeared to me — considerable texting, Helena had a whole big world in our offices waiting for further exploration. Those of you who know me can easily surmise I might have gotten her a bit “excited” during her stay. And what kid wouldn’t need Lic’s Choco Creams for breakfast?

Of course the box next to my desk is a real treasure box. I guess I need to return all of the items she “borrowed” from my coworkers that were her treasures. She also made a major contribution to our flatplan magazine wall as the picture reflects. I also taught her over lunch not to fall for the “look at that” trick, or you might lose a French fry.

At the end of the day when she left, I realized I might have lost a little productivity but the day sure seemed brighter.