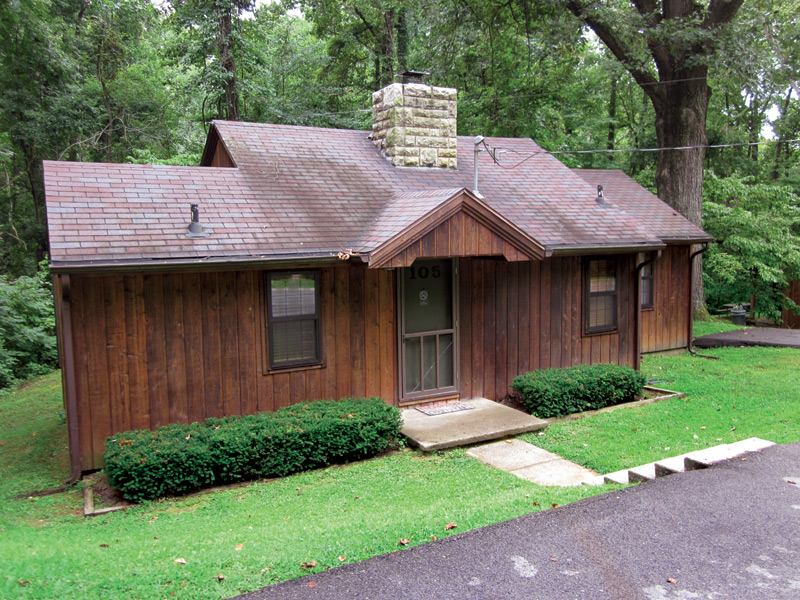 In search of a fun vacation spot for their families, three Evansville couples decided to spend an October weekend in 1987 at John James Audubon State Park in Henderson, Ky. The first left turn across the bridge into the Bluegrass State became their weekend getaway. The families — Janet and Ray Raisor, Carol and Roger Watson, and Lori and Will Smith — rented six cabins. The red, gold, and orange leaves hung like jewels from the trees. It was an oasis from the city. For the next 23 years since their first trip, the three couples have invited their friends and family to spend a weekend at the scenic venue. The added value: “It’s close to home,” says Ray Raisor, president of the Easter Seals Rehabilitation Center and a “charter member” of the tradition. “I sneak back all the time.”

The notion that Evansvillians could feel like they were making an escape despite the short drive doesn’t surprise Julie McDonald, a park naturalist at Audubon. “I think that people are looking for pearls in their backyard,” she says. The park, founded in the 1930s to preserve the legacy of John James Audubon, a prominent American naturalist and artist in the early 19th century, offers 6.5 miles of hiking trails. The Museum and Nature Center boasts a wildlife Observation Room, a hands-on Discovery Center, and a Learning Center with environmental and art programs. “We have activities going on year-round for people of all interests and ages,” says McDonald.

For Raisor and his friends, it’s a weekend of ghost stories, card games, and father-son football tournaments. As much as the trip bonds the families closer, Raisor also has become closer to Audubon staff. “They look forward to seeing us every year,” he says. “At least, they claim they do. I think there’s a bond that is really special that exists. We call it our Audubon family.”