Our readers are curious. We consistently are asked about local development, businesses, leaders, and more, so we answered. 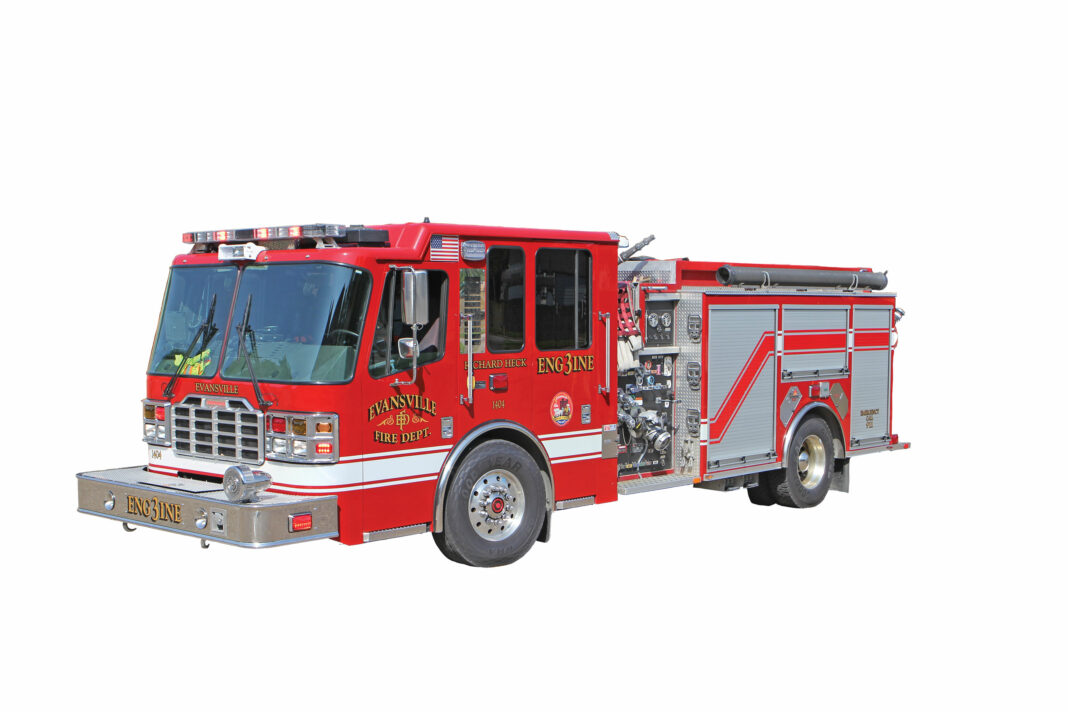 A new emergency response system was unveiled during Mayor Lloyd Winnecke’s annual State of the City address on March 29. The Evansville Fire Department launched a system in June 2021 that will help it shorten response times to calls, cut down on fuel consumption, and increase safety when navigating major roads and highways.

The Glance Priority and Preemption system by Applied Information will allow the department’s 29 apparatus and command vehicles to send signals directly to traffic lights across 229 city intersections to give the responding emergency vehicles priority through green lights on their path.

How does this new traffic light system work?

“The stoplights have a receiver mounted on them, and when our trucks engage their warning lights and they flip the switch to turn on their warning lights, that activates the little black box inside each truck,” says Mike Larson, a division chief with EFD. “As that truck drives down the road, it is sending out signals to the stoplight boxes, causing those lights to go into a cycle. It communicates to one that communicates to the next in that path.”

How will this improve response times and safety?

Along with a reduction in response times, he says the department will have less fuel consumption as its 40,000-80,000-pound trucks won’t launch from stopped to full speed as they hit each light.

“It cannot be said enough that safety is our biggest priority,” says Anslinger. “By providing a safer path of travel, it gives our crews the peace of mind to concentrate on the task at hand and prepare themselves for the incident that they are responding to.”