The age-old question “What do you want to be when you grow up?” has never been hard to answer for Henderson, Kentucky, native Casey Todd. Since he bought Nick’s Shaved Ice from his older brother at 14 years old it was clear Todd was built for business.

But his entrepreneurial dreams wouldn’t come to full fruition until Aug. 8, 2018, when he opened the southern comfort restaurant Hometown Roots on Henderson’s Main Street.

Located at 136 Second St., Hometown Roots is a result of Todd’s years of training in the industry. After selling Nick’s Shaved Ice his sophomore year of college, Todd spent the summer as an intern at the Westin Resorts on Hilton Head Island, South Carolina. During that time, he also worked at the Salty Dog Café.

Upon graduating from the University of Kentucky with a degree in hospitality management and tourism, Todd spent seven years working at Steamer Seafood in Hilton Head and Bowling Green, Kentucky, before moving back to Henderson in 2018 to be close to his family.

“It was a long process and a very difficult decision,” he says. “I put a lot on the line, but it was something I wanted to do, and Henderson was the natural fit.” 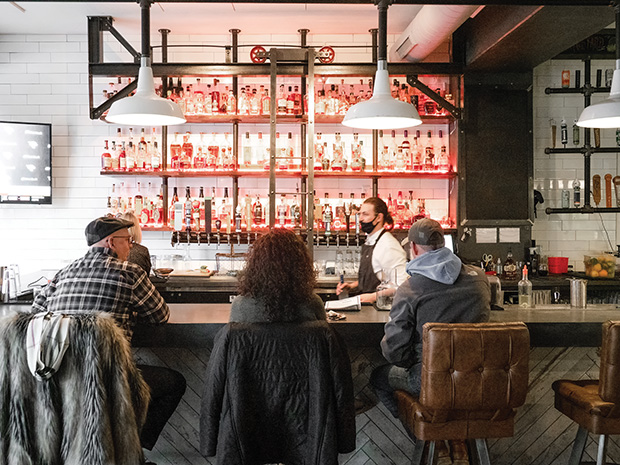 The next few months were a blur of activity; from gutting and renovating the first floor of the historic 1920s Soaper Hotel building to hiring his team. But as fate would have it, Todd’s dream team would come to him.

Shawna Tipton, also a Henderson native, was working as the kitchen manager at Planter’s Coffee Shop (which closed in 2018) across the street from Hometown Roots when construction began.

A lifelong lover of the restaurant industry, Tipton graduated from Western Kentucky University in Bowling Green with a culinary degree. She continued her education at Ivy Tech Community College and returned to Henderson in 2015 after a brief stint in Colorado.

After reaching out to Todd on Facebook, Tipton found herself being interviewed inside what would become Hometown Root’s trendy, inviting dining room.

“It was perfect timing,” says Tipton. “I can’t stay away from restaurant life. I feel like it runs through my veins. I was one of the first hired and it quickly grew into something that I can’t even imagine is my real life.” 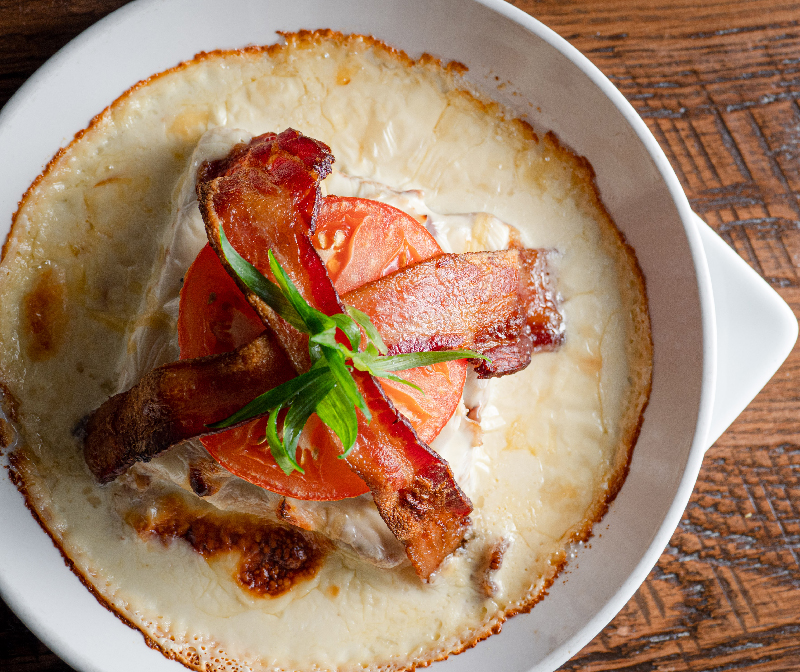 Three years later, Tipton is Todd’s right hand — using the formal title of general manager as the team doesn’t use titles due to the job’s collaborative nature — overseeing most of the back-of-house and helping expand the Roots brand.

Together with their small but mighty staff — most of whom have been there since day one — they have made Hometown Roots the epitome of southern hospitality.

“I consider us, I’d say a team, but maybe more of a family,” says Todd.

In the kitchen, chefs perfect the 100-percent homemade menu. Dishes such as the melt-in-your-mouth pork cakes are made with fresh, local meats, vegetables, and other products, including greens from their one-of-a-kind Grow Wall maintained by Seymour Farms.

The Kentucky classic Hot Brown also highlights local farmers with country ham from Clifty Farms, bacon, and tomato layered on an opened-faced sandwich and smothered in smoked gouda Mornay sauce. Staying true to its southern-style roots, the real Mississippi Cajun catfish is battered with Henderson’s own Colonel Jim’s breading and served over red beans and rice littered with vegetables, andouille sausage, and drizzled with Cajun sauce.

Of course, you can’t miss out on dessert. The Sweet Sorghum Banana Pudding is another Kentucky staple served in a mason jar and topped with toasted meringue.

Todd says food and food quality, environment and atmosphere, and service are the three pillars of the restaurant’s success.

“You have to have a three-legged stool, you have to knock all three of them out of the park,” he says. “If you do it’s an amazing experience. Take care of people who are here and then they’re going to be your ground soldiers.”

It’s clear from the community’s response that Todd’s system is working. Customers come from Evansville and Newburgh, Indiana; Owensboro and Madisonville, Kentucky; and farther to experience Hometown Roots. Their dining room has even expanded into the Gatsby Room to accommodate the crowds with COVID-19 regulations.

“I’m almost speechless about it,” says Tipton. “The support we receive within the community is overwhelming. But we’re doing something special; they are coming out for a reason.”

As Todd looks ahead — recently purchasing the building next door and renovating it for a new restaurant concept — it’s talking about his teenage dream of starting his own business that still brings tears to his eyes.

“It’s pretty neat to see it all come to fruition that’s for sure. It’s been our dream and we’re just getting started I guess you could say,” he says. “It’s a huge blessing that we’re doing something that we love. And we are glad to be a part of what I consider a growing culinary scene in Henderson.” 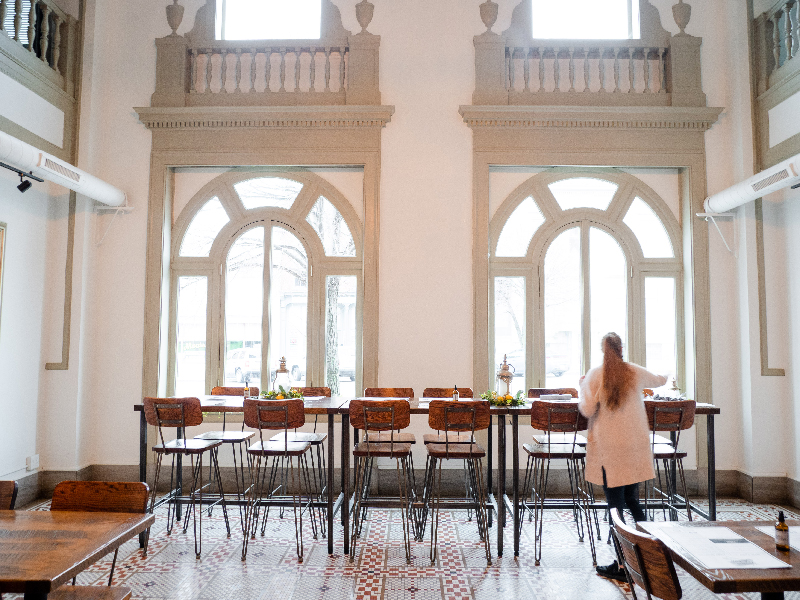