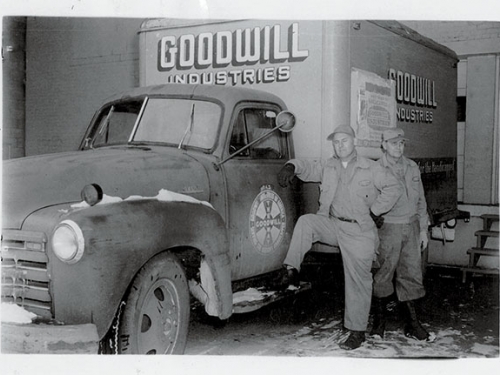 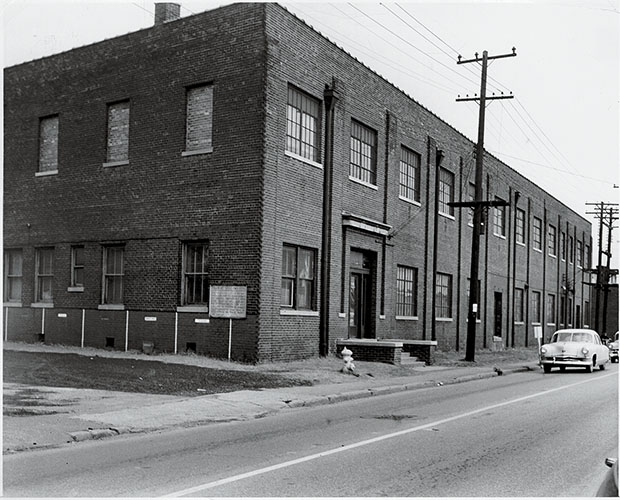 A long history of helping underserved populations through education, job creation, and retail services has shaped Evansville Goodwill Industries, Inc. into a critical piece in the fabric of the city.

Goodwill opened on May 12, 1935, in Downtown Evansville with the goal of providing jobs for people with disabilities by receiving and repairing goods for resale in the Goodwill Store.

Workers at the time were paid 25 cents an hour and paid mostly in merchandise as many needed clothing, shoes, and furniture during the Great Depression. The Evansville Goodwill, at their former location on 112-114 First Street, had a store and workshop where they repaired all the donations they received.

Evansville Goodwill has since expanded outside of the city and now operates 15 stores in southeastern Illinois, western Kentucky, and other locations in southern Indiana. Their service area includes 28 counties in the Tri-State. The organization provides job-seeking support and training to people with disabilities and those who are 55 and older. Smith says Evansville Goodwill serves about 300 individuals every year through their Work Solutions Services and Senior Community Service Employment Program.

With a job placement rate of about 75 percent and an average rate of pay of $9.63 per hour, Smith says Goodwill has been successful in preparing clients with the tools needed to find and retain a job.

Earlier this year, the 501(c)(3) nonprofit acquired grant money from Vectren, a CenterPoint Energy Company; Fifth Third Bank; and Google, as well as the Evansville Goodwill Foundation to begin development of a new training facility at their Green River Road location. The facility will be open to all and provide a variety of services including formal classes to improve digital skills.

“This is really our way of giving back to a community that has given to us for 85 years,” says Smith.

Goodwill’s five-year goal is to serve more clients in the area. Smith says the organization would like to turn serving 300 people a year into serving 3,000 people a year.

“Our longevity shows our commitment we have to training and employing the underserved populations as well as the Tri-State,” says Smith. “We have consistently tried to reciprocate the community’s generosity in how we deliver services and who we deliver services to.”