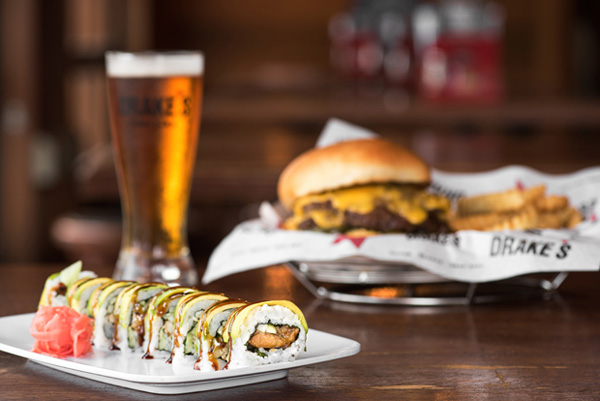 Our “Chew on This” food news section included in each issue of Evansville Living has gone digital! The same week our magazine hits newsstands and mailboxes across the country, we’ll pick the month’s top dining stories from print and serve them up here. Check out the most delicious details from January/February 2021 below!

Offering a refreshing combination of big burgers, fresh sushi, and more than 20 craft beers on tap, Drake’s at 1222 Hirschland Road is a regional chain with locations also in Illinois, Kentucky, North Carolina, Alabama, and Tennessee. Opened on Dec. 7, their specialty dishes like the Crab Rangoon roll and sushi/steak combos have made them a new local favorite. 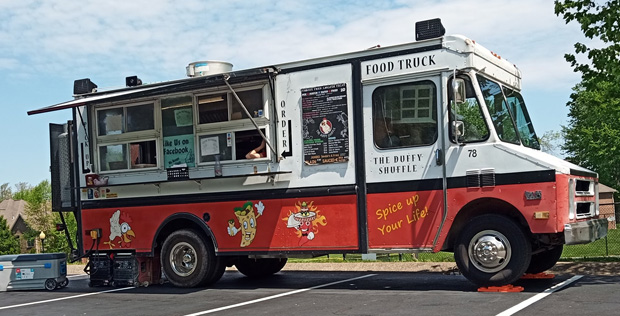 2) Out with the old Duffy Shuffle, and in with the new!

One of Evansville’s most popular food trucks, the Duffy Shuffle is rebranding with a new look, menu, and name. Courtney Duffy says the rebrand of her latest food venture, called FireChicken, will better represent the truck and menu which is expanding to appeal to a wider audience. Also, the owner of Rock-a-Burger, Duffy is adding grilled chicken and chicken sandwiches to the menu. 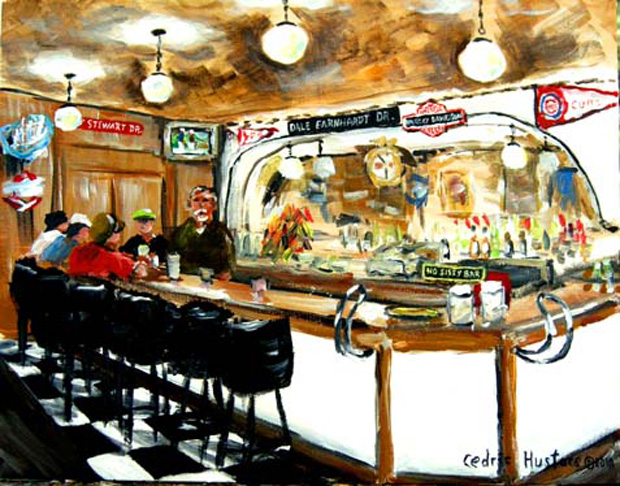 Opened in the 1930s, Hornville Tavern is a go-to local hangout and eatery — owners Deb and Butch Schneider planned to keep it that way, even in someone else’s hands. They placed the tavern up for sale two years ago and waited for the right buyers to emerge. In December 2020, the day finally came. Ben Kron and Andrew Bowlds, who grew up near the establishment at 2607 Baseline Road, are bringing their own restaurant backgrounds to revamp the menu with daily specials and Dontae’s Highland Pizza. They plan to extend Hornville’s outreach further into the Tri-State. 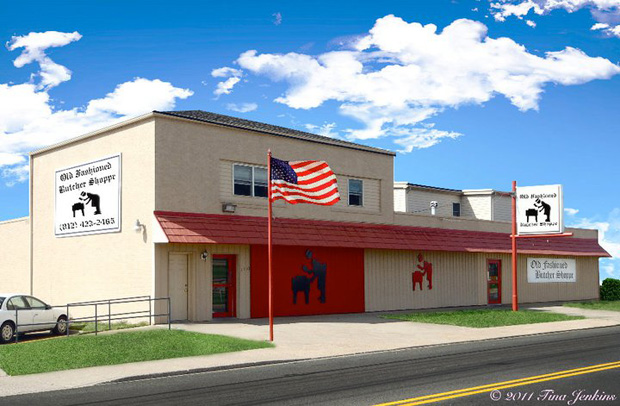 The Old-Fashioned Butcher Shoppe at 2130 Stringtown Road announced a new location coming to Newburgh in early 2021. The expansion comes after owners Chris and Mike Baumgart purchased the Rivertown Butcher Shop at 7766 Fruitwood Lane. The new storefront will offer an expanded selection of the same quality meats customers love, as well as select barbecue items. 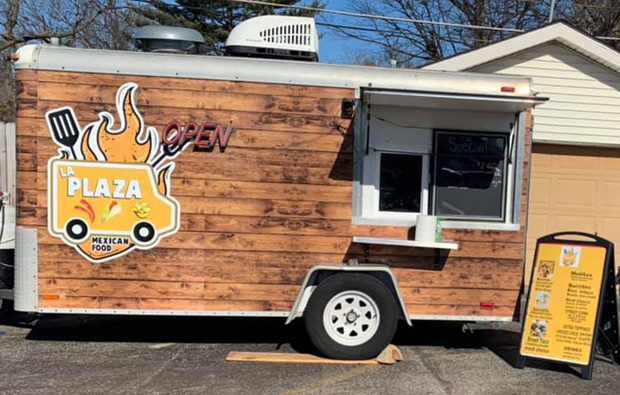 In November 2020, Carlos and Veronica Rivera debuted the authentic Mexican food truck, La Plaza. While the menu includes some Mexican-American favorites such as burritos and nachos, most items are traditional home-style dishes such as tacos, mulita (a quesadilla and street taco combination), tortas, Elote (sweet corn made fresh and served on a stick), and tamales.

It wouldn’t be a great meal if we didn’t add in some special news for dessert! 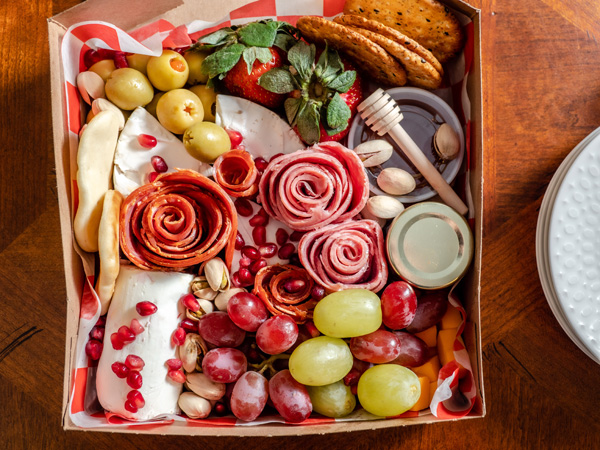 In the Dec. 15 edition of Insider we featured a charcuterie board from Siciliano Subs at 2021 W. Franklin St. Our stomachs couldn’t help but grumble in excitement when owners David and Danielle Hodge announced on Dec. 31 that the beloved shop would be fully reopening in the next few weeks.

Still hungry for more? Check out the full “Chew on This” in the January/February issue of Evansville Living and click through Insider every Tuesday and Thursday for exclusive local dining content!