D is for Development 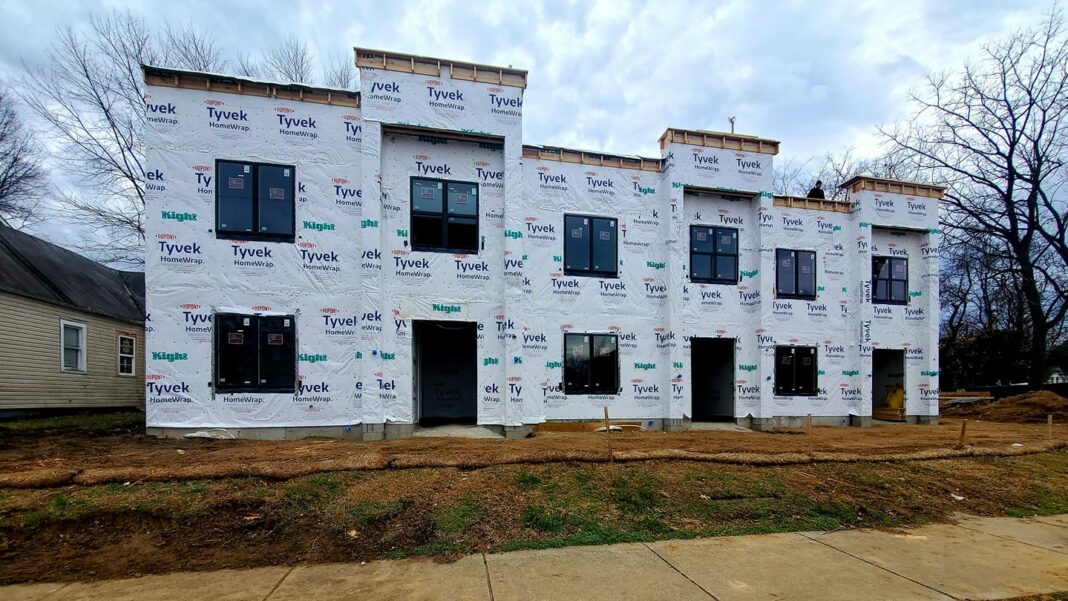 What’s one thing that’s changed the most in the city of Evansville over the last five years? Development! It seems like each week we get the news of a project moving forward or a new one in the works. This week, we take a look at four new or in-process projects in Evansville you might not know the details of. 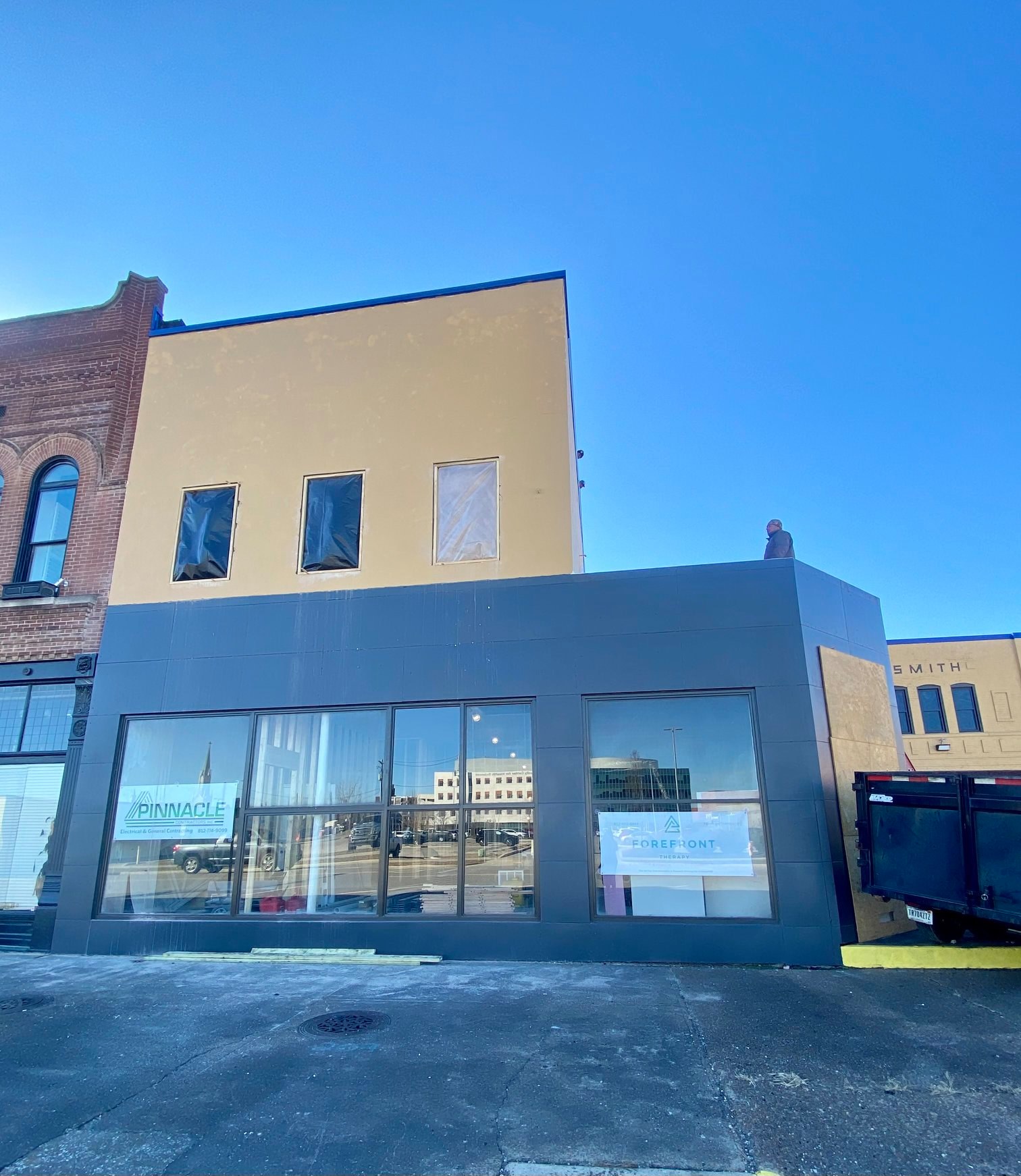 Forefront Therapy, 101 N.W. First St., has put into motion its plans for a nonprofit clinic along Downtown’s Fourth Street. This space will be able to provide physical and occupational therapy accessibility to patients regardless of their insurance programs or lack of insurance. 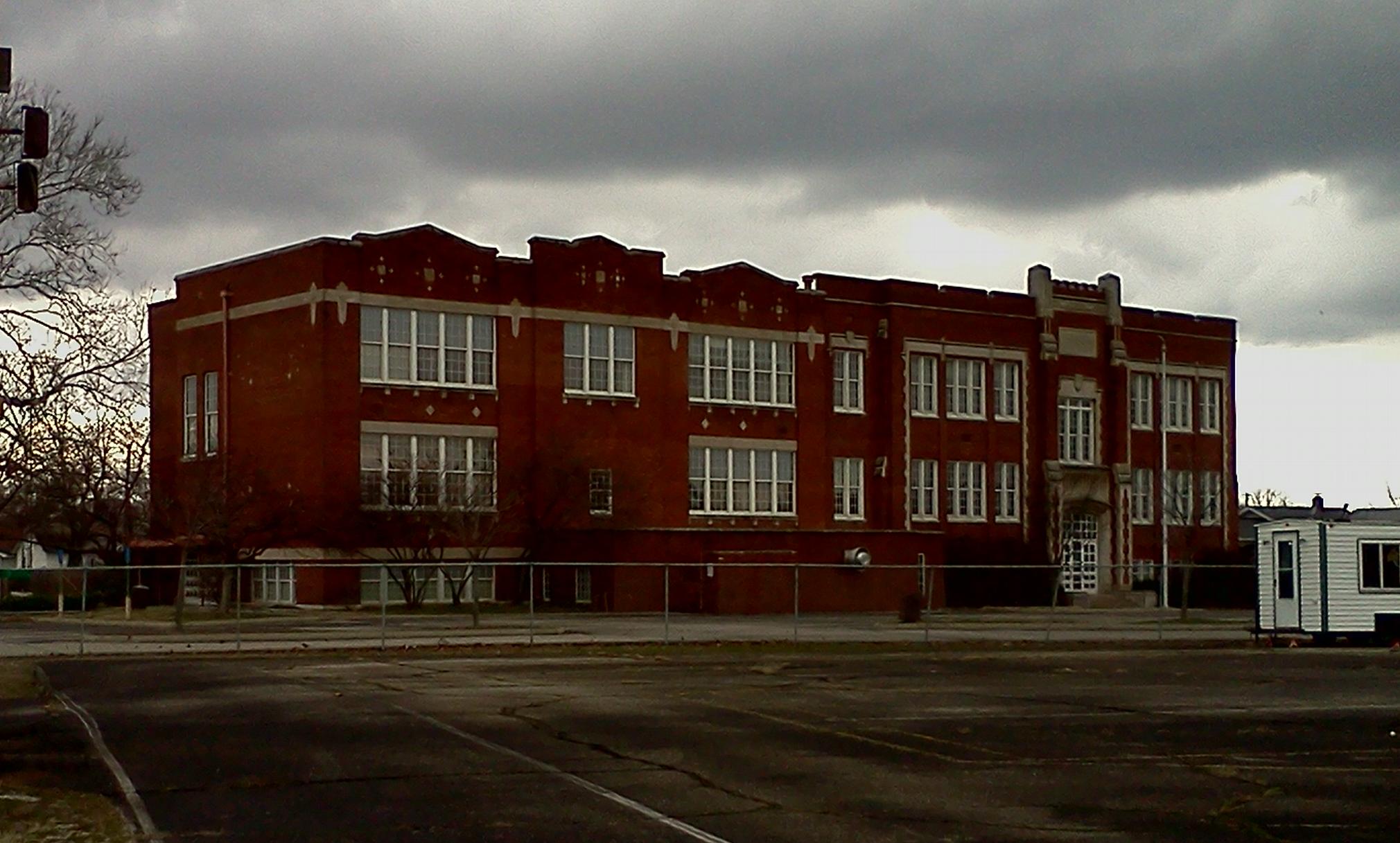 While there is not a set plan as of yet, the future for this former Evansville school building is set to change. The Evansville City Council voted on Jan. 25 to rezone the historic establishment to allow its new owner Sammy King to repurpose the structure. Henry Reis was built in 1914 to replace the Olmstead School. It closed in 1968, but was still used as an alternative high school called North Annex.

The East Side of Evansville saw the closure of a few of its chain restaurant spots due to the COVID-19 pandemic. But recently, Evansville 411 News reported one of the buildings could see a new venture occupy the space. The Old Chicago building along the Lloyd Expressway is set to become the new home of a Texas Roadhouse spin off, Bubba’s 33. The menu will consist of burgers, wings, and pizzas. Opening is expected later this year after renovations. 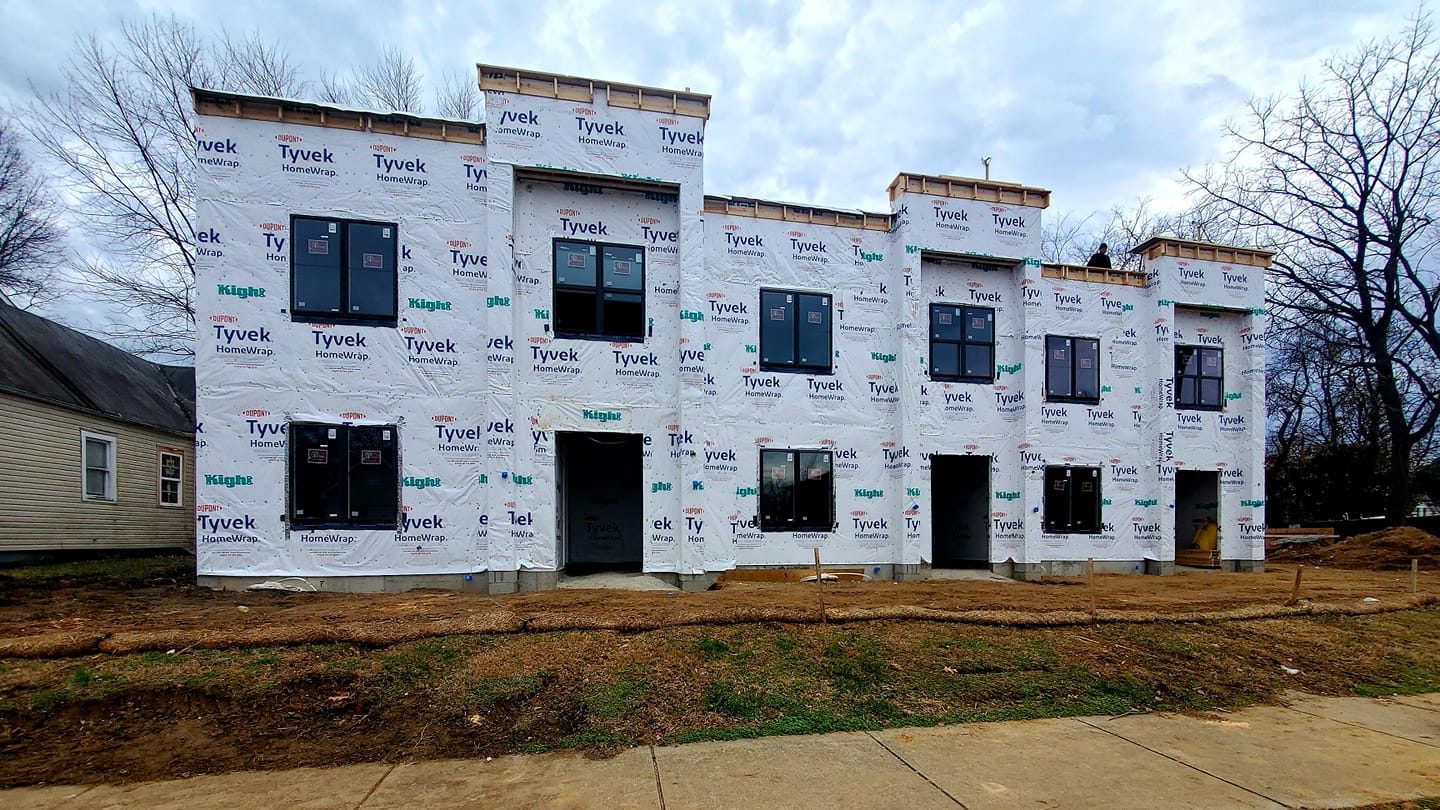 Mominee Design Build is well into construction on a new set of townhomes located in the heart of Haynie’s Corner Arts District. Including three bedrooms, two-and-a-half baths, and 250 square-feet of covered rooftop veranda space, the homes are set to be available for move in by spring 2021. All townhomes are new construction projects with 1,730 square feet.