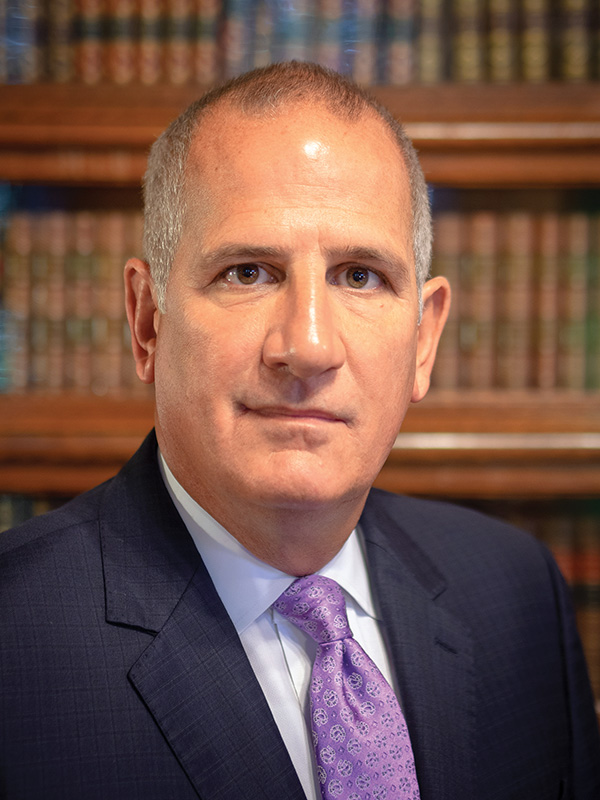 I am confident Darin Ward, head coach of the Boonville Pioneers football team, has no idea of who I am. And frankly I doubt he would care. But I remember him well. I remember shaking his hand and telling him he had a big future in sports. Of course, this was 1985, and I was congratulating him after the mighty Newburgh Wildcats sixth grade basketball team had just been defeated for the second time by Boonville’s Loge elementary squad.

I was the assistant coach to former elementary school teacher/coach and soon-to-be NBA official Ted Bernhardt. I would continue coaching my sons for a sum total of 20 years before deciding it was someone else’s turn. In that 20 years, I never saw a youth athlete even come close to having more advanced skill sets than his peers. I truly believe Darin could have beaten our top four boys by himself. How many sixth graders have an accurate jump shot? I remember telling a friend, “When we play them again you must come see this kid play.” My friend, who played a lot of basketball, said, “Wow, he was even better than you made him out to be.”

I saw Darin’s name next starring at Boonville High School in football and basketball. He went on to play tight end/wide receiver for Indiana University until graduation. He now is having tremendous success at Boonville High School leading them to a 6-0 (at this writing) record. I don’t know Coach Ward at all, but sometimes from early on you just know someone has a little something extra. He appears to be able to instill this something extra in his charges as well.

In a community that sometimes seems to get short shrift from a state that believes the southernmost region is Interstate 465, it was indeed a terrific day when the Evansville City Council voted 9-0 to move forward with the Deaconess Aquatic Center. As someone who worked with several others to get a task force formed by the mayor, I certainly appreciate Mayor Lloyd Winnecke seeing the need (all time understatement), convening a task force, and staying focused on the necessary steps to gain the city council’s approval. What a great win for the Jacobsville neighborhood, the city, and the region. I am confident when completed around September 2020, we all will be proud. Thanks to my fellow Mayor’s Aquatic Task Force members for staying the course.

It is with great sadness that I write about the passing of my friend Tyna Wheat, co-owner of The Diamond Galleria. I think the description of her personality at her beautiful celebration was, “Tyna was a force of nature.” Judging by the tremendous outpouring of people and support that has been shown, she will indeed be missed by many. Count me as one of them.