Stars of the City 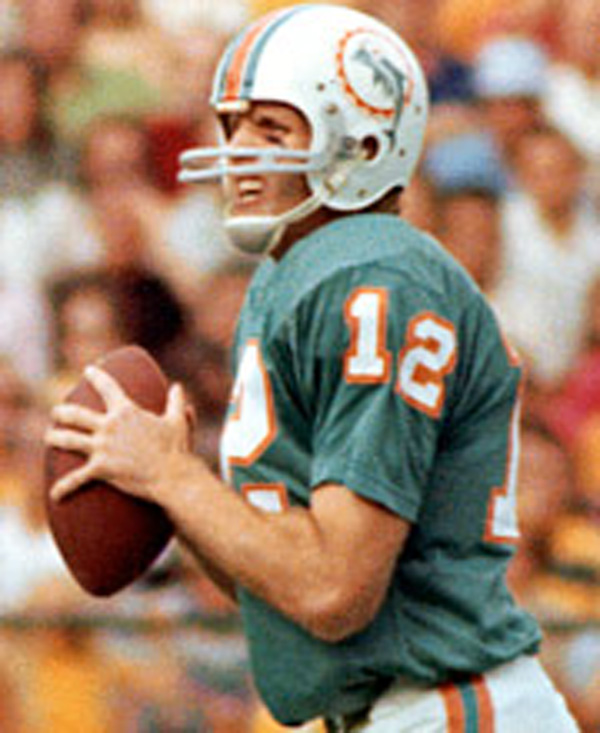 Evansville might not seem like a place that funnels out star athletes, but there have been many famous football players, swimmers, golfers, baseball, and basketball players who grew up in the River City. To celebrate Evansville’s athletic history, we’ve compiled a list of the six most famous athletes who were raised in the city. This esteemed list includes Hall of Famers, gold medalists, MVPs, top draft picks, and champions!

Griese was born and raised in Evansville and attended Rex Mundi High School, where he starred in basketball and football but primarily played baseball. He chose to play all three sports at Purdue University but excelled at football, leading Purdue to the school’s first Rose Bowl appearance in 1966. Griese was drafted by the Miami Dolphins in 1967 and led the team to three consecutive Super Bowls from 1971-1973, including a victory in the 1972 Super Bowl in which the Dolphins became the only team in NFL history to have an undefeated season. Griese retired from football in 1980 and was inducted into the Pro Football Hall of Fame in 1990. 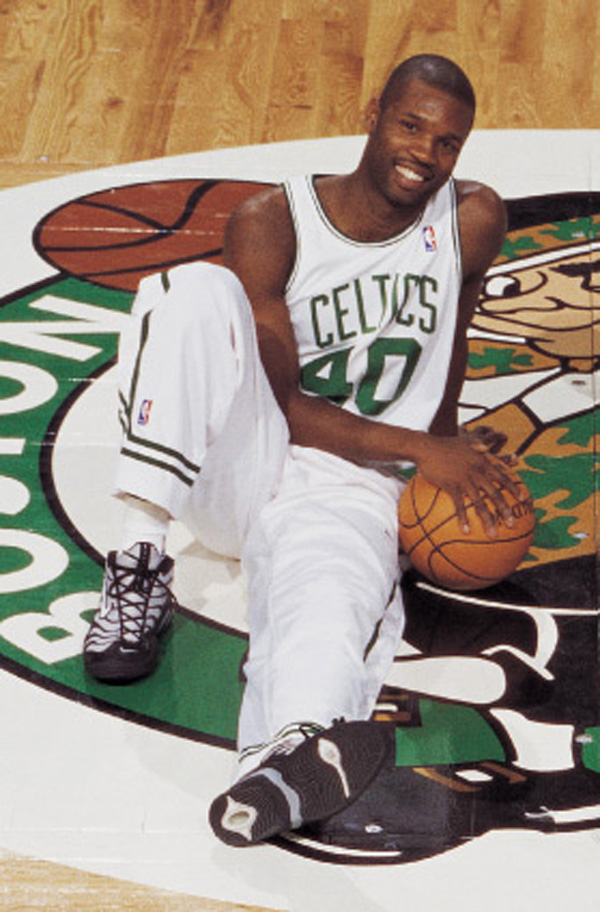 Cheaney was a stand-out basketball player at Harrison High School in the late 1980s and was selected to the Indiana All-Star team in 1989. A six-foot, seven-inch small forward, he was recruited by Indiana University head coach Bob Knight and played all four years for the Hoosiers. Cheaney broke many records during his time at IU, including becoming the Indiana and Big Ten all-time leading scorer with 2,613 career points. He was named National Player of the Year and a unanimous All-American in the 1992-1993 season. He was selected sixth overall by the Washington Bullets in the 1993 NBA draft and would go on to play for the Boston Celtics, Denver Nuggets, Utah Jazz, and Golden State Warriors. After retiring from basketball in 2006, Cheaney spent many years on coaching staffs for various NBA and College teams before returning to Indiana as an assistant coach for the Indiana Pacers. 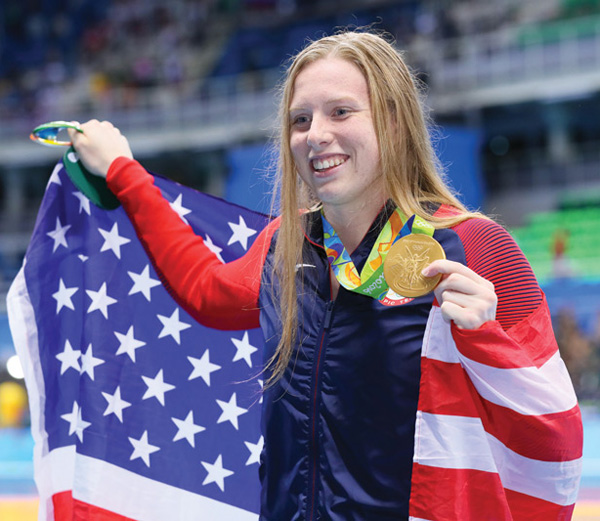 King attended F.J. Reitz High School, where she began her career as an elite swimmer. She competed on the swimming and diving team at Indiana University following her graduation from high school and was crowned the NCAA champion in the 100- and 200-yard breaststroke, setting numerous NCAA and Big Ten records. She was named the nation’s best female swimmer her senior year. King also competed in the 2016 Summer Olympics in Rio de Janeiro where she won a gold medal in the 100-meter breaststroke, finishing with an Olympic record time of 1:04.93. She was featured on the cover of the Evansville Living 100th issue in 2016 to celebrate her success. She would go on to break many more records across the world, including the 2017 and 2019 world championships. 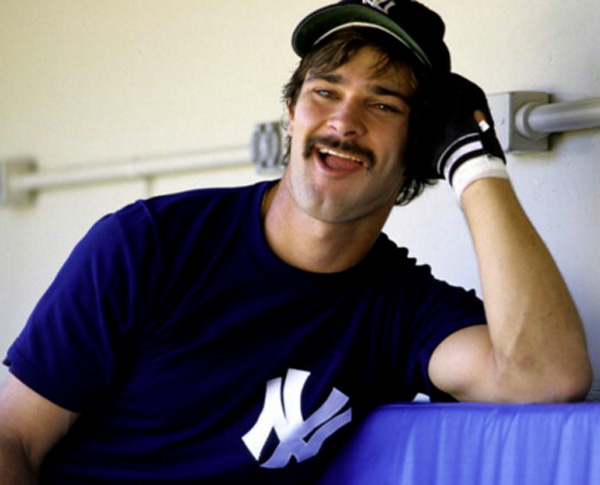 Mattingly graduated from Reitz Memorial High School after a prolific amateur career and was drafted by the New York Yankees in 1979. He had a successful playing career in New York, winning nine Gold Glove Awards, three Silver Slugger Awards, and was named Major League Baseball’s Most Valuable Player in 1985. He also is tied for the record for hitting the most grand slams in a season. Mattingly retired as a player in 1995, but continued a career in the MLB as a coach for the Yankees and manager for the Los Angeles Dodgers and Miami Marlins. He was voted as the National League Manager of the Year this year after guiding the Marlins to 31 wins in an abbreviated 60-game schedule. 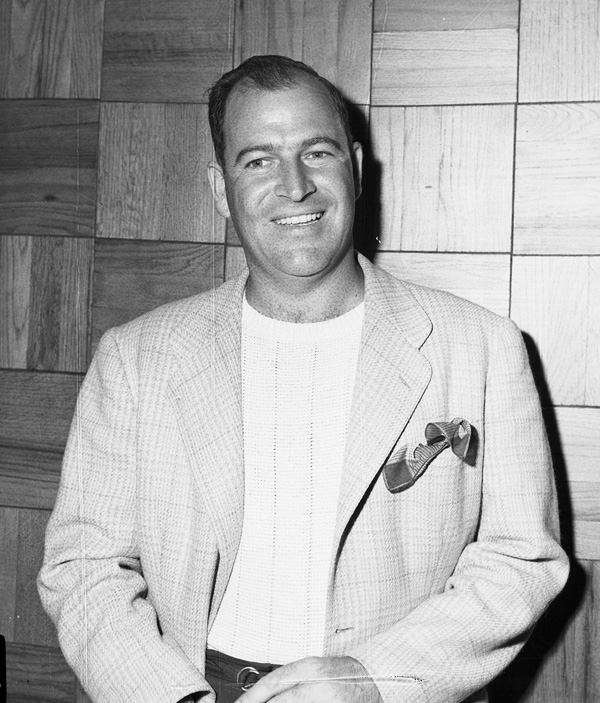 Hamilton graduated from Reitz High School in 1934 and went on to become an elite amateur and professional golfer. Over the course of his golfing career, Hamilton won 10 professional titles, including one major at the PGA Championship in 1944. He won the Indiana Open three times and was inducted into the Indiana Golf Hall of Fame in 1965. He also set the overall record for youngest golfer to shoot his age when he shot a 59 at the Hamilton Golf Club in Evansville in 1975. 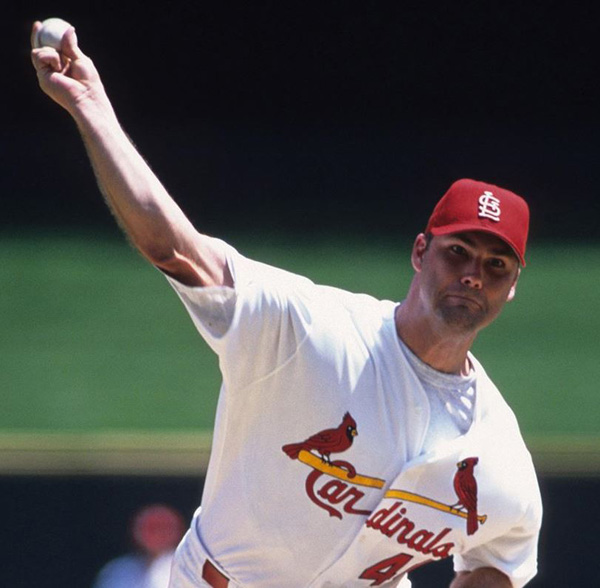 Andy Benes had a 14-year playing career as a pitcher in the MLB from 1989 to 2002 after being selected number one overall in the 1988 MLB draft out of the University of Evansville. He attended Evansville Lutheran School and Central High School, where he played baseball with his brother Alan, who also pitched in the major leagues. Benes was named National League Rookie Pitcher of the Year in 1989 and made the All-Star team in 1993. He made history in the 1998 season when he threw the first-ever pitch for the newly formed Arizona Diamondbacks. Benes played for four teams in the MLB — the San Diego Padres, Seattle Mariners, St. Louis Cardinals, and the aforementioned Arizona Diamondbacks.