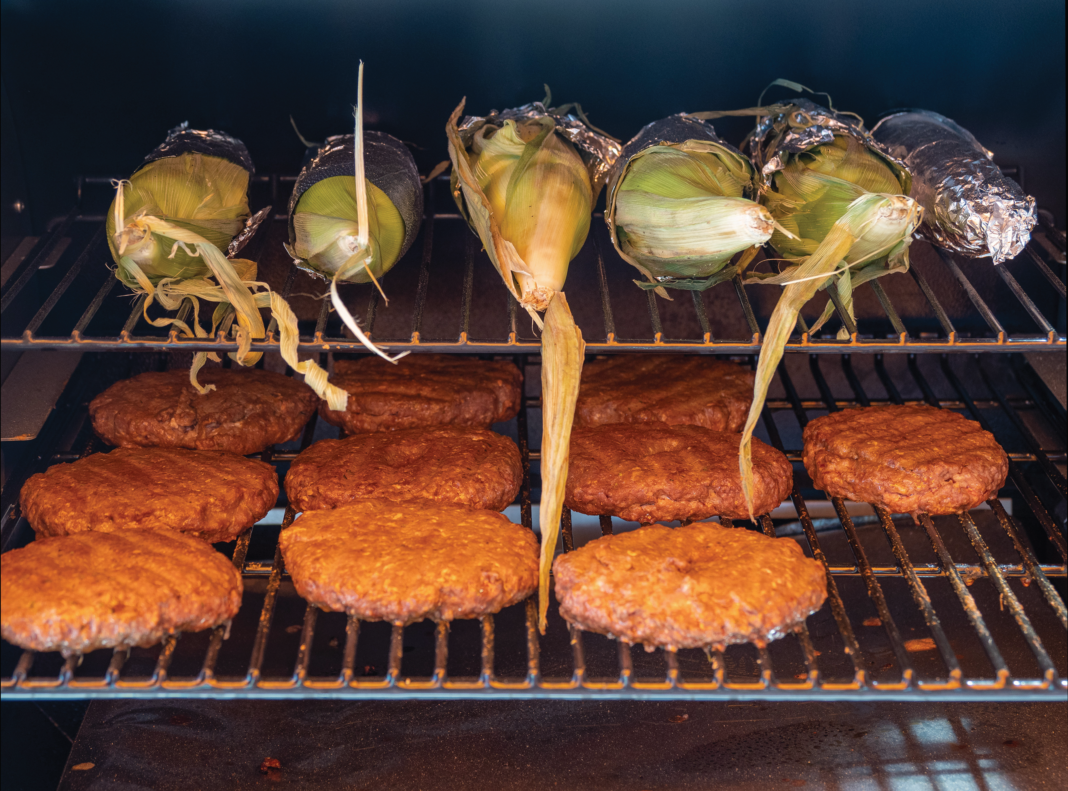 Corn is king on Midwestern grill grids, with Indiana-grown Silver Queen taking the top prize. Known for its tender kernels, this white sweet corn is revered for its versatility, adding sweetness to salsa or a crunch to fritters. But a seared, seasoned cob is still a grilling favorite. Here’s an inside tip from Bassemier’s Grilling Supply Co. chef Jeff Raymond for the perfect finish.

Wrap the husk in foil and grill for 10 minutes, rotating cob every 2-3 minutes. Remove the cob from heat, pull back the foil and husk, and remove the silk. Butter and season the corn cob as desired, then wrap the tail end in foil, replace husk, and place cob back on the grill for another 10 minutes. This way, the partially foil-wrapped cob picks up a little bit of char and ends up with a nice, bruised finish. Remove from heat, pull off the foil and husk, and let cob slightly cool before serving.

While you’re at it, enjoy these other mouth-watering sides. 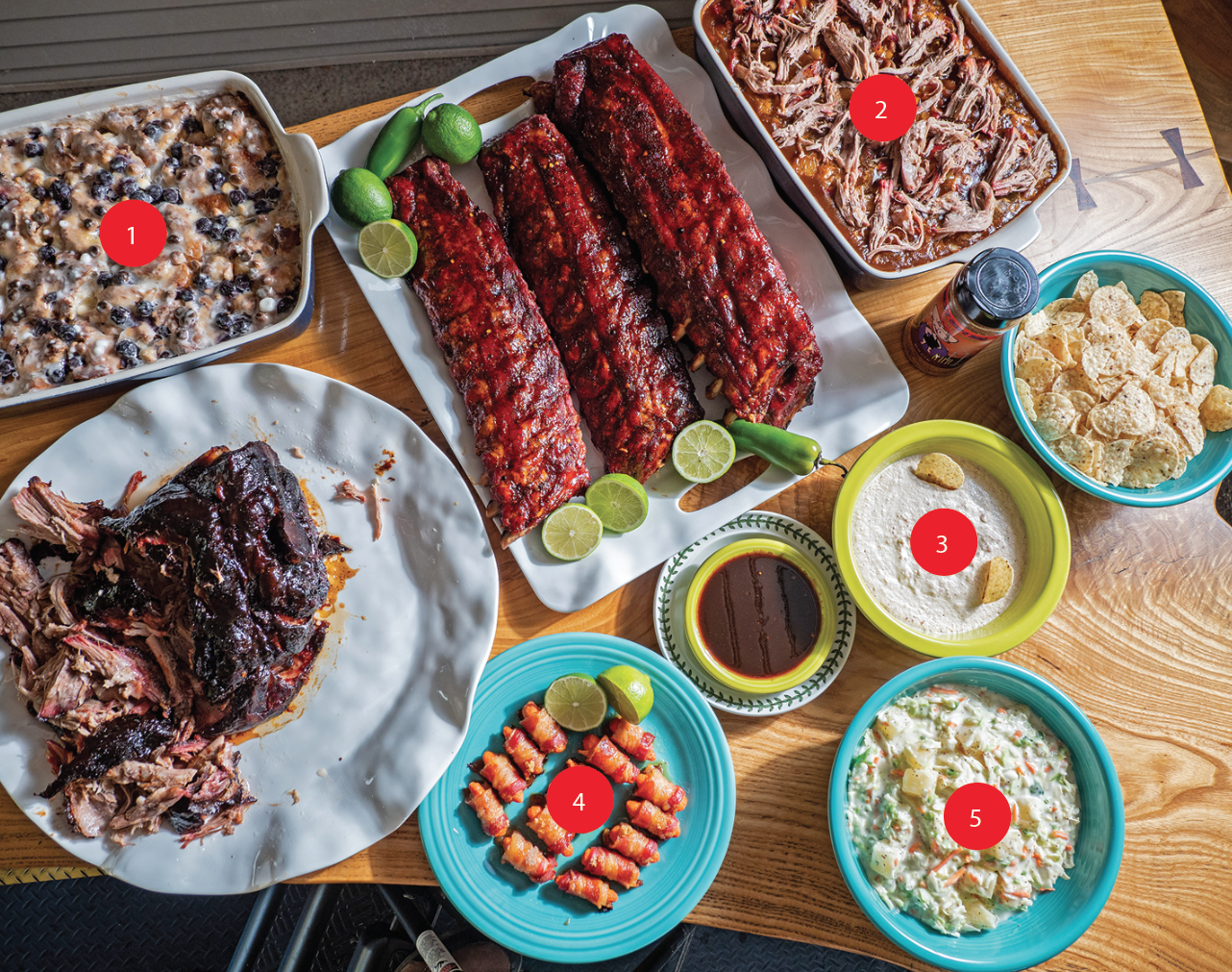 Grill over indirect heat until the edges are toasted.