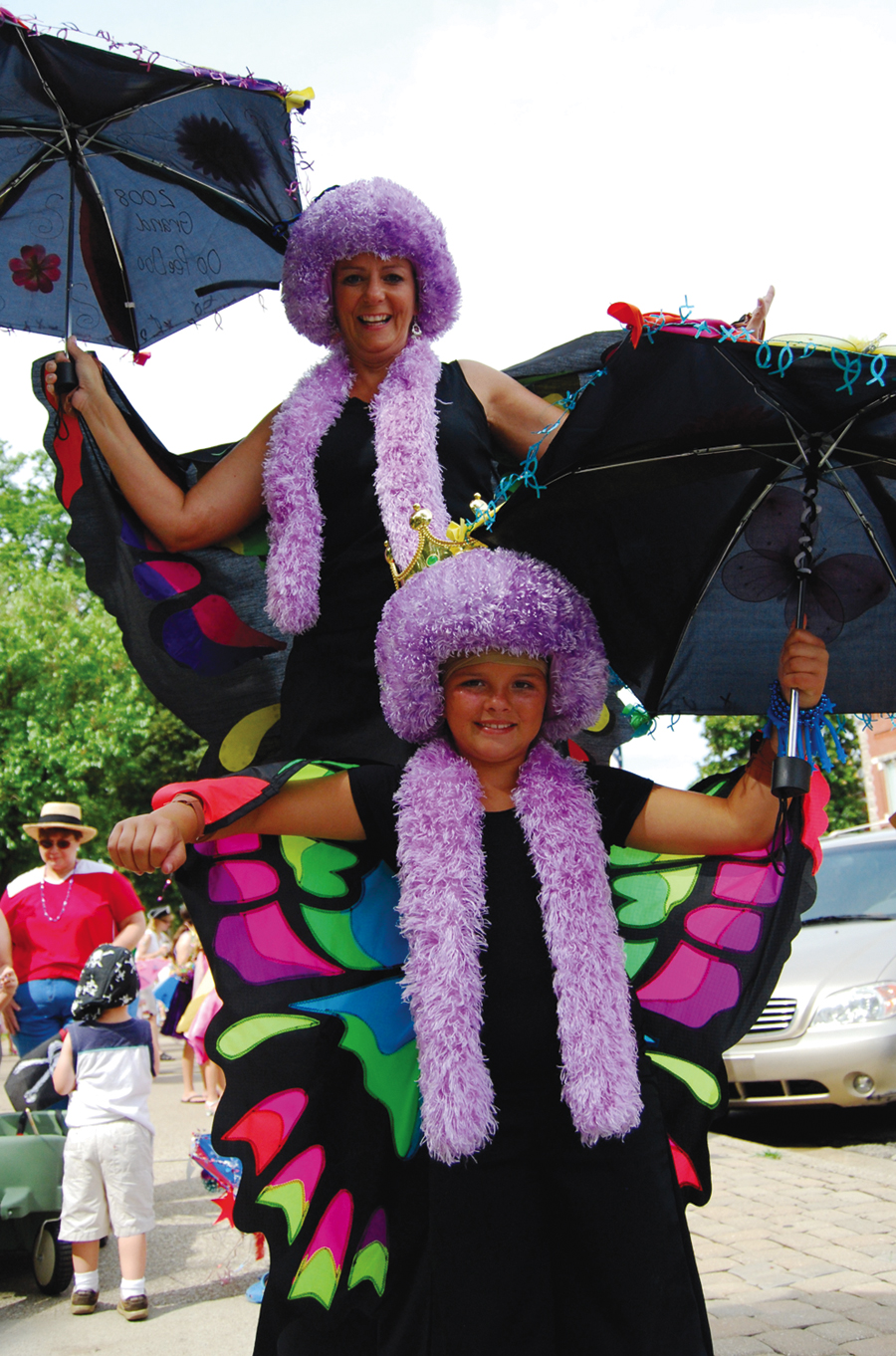 William Christopher Handy never intended to settle in Henderson, Ky. In 1892, the Alabama-born musician was traveling south from Chicago with his band when a lack of funds stranded them in St. Louis, Mo. Unable to find work, Handy headed east to Evansville. He found a job paving streets, joined another band, and spent a decade living in Henderson after meeting his future wife there at a barbecue.

The small river town had a lasting effect on Handy’s music. In his autobiography, Father of the Blues, Handy wrote, “There I learned to appreciate the music of my people. … The blues were born because from that day on, I started thinking about putting my own experience down in that particular kind of music.”

Handy was dubbed the “Father of the Blues” for his accomplishments in the musical genre, and a nonprofit organization, the Henderson Music Preservation Society, formed to honor his legacy. This year, the group celebrates the 20th anniversary of the W.C. Handy Blues & Barbecue Festival (June 12-19), a weeklong festival featuring blues and Zydeco bands from across the nation — plus plenty of barbecue and Cajun food. Organizers tout the celebration as one of the largest free music festivals in the United States. Attendance has topped 50,000 in recent years.

This year’s lineup still is in the works, says Dorin Luck, the Handy Festival’s longtime music chairman. Check www.handyblues.org for updated information, and expect a “particularly tasty lineup,” says Luck, with performers who are likely to team up onstage. Such impromptu collaborations are Luck’s favorite memories from past festivals. “Moments like those,” he says, “don’t get repeated.”