The Death of the Baptisttown Boss 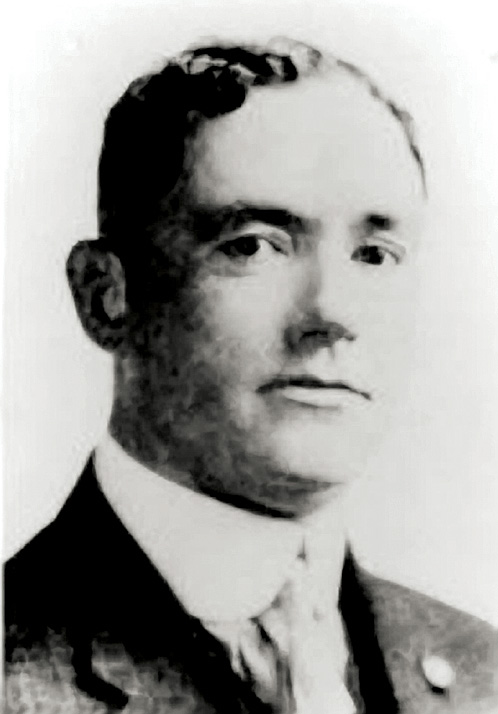 On Jan. 22, 1930, Ernest Tidrington and his wife Hallie, a local teacher at the black elementary school, pulled up to a drug store on Lincoln Avenue to buy stamps. While Hallie was in the store, Tidrington, an attorney, pulled next door to the recently closed pool hall, a place he had helped shut down. Tidrington glared into the window at Luther Bell, the hall’s former owner. Moments later, as Hallie returned to the 1928 Ford Limousine, Bell walked outside and fired a shotgun through the back window blasting into Tidrington’s head. Tidrington slumped over the steering wheel, his blood and brain splattered over Hallie. He was dead. Bell went into the drugstore and announced he had just killed “the boss.”

Tidrington had earned that title. He was a black man and political ally of the Ku Klux Klan in Evansville, once the seat of power of the Indiana KKK, formed in 1920 by two city men, D.C. Stephenson and Joseph Huffington. The KKK gained control of the Indiana Republican party, and through it, controlled state government.

Not everything was within the KKK’s reach, though. By 1925, the Republican party needed Tidrington’s help. He had become the undisputed “boss” of Baptisttown, where local African Americans were forced to live (along Lincoln Avenue near Downtown).

Tidrington discovered the black vote in what was then the 7th ward was large enough to decide the outcome of elections. He had an army of men who paid $2 per vote. And there was Tidrington, the most powerful man in Evansville, yet barred from white establishments. In 1925, Tidrington’s votes went to Republican Herbert Males, a Klan-backed mayoral candidate.

In exchange for Tidrington’s support, Males promised to build a new black high school that would be named after Tidrington. William Best, the black school superintendent, and several black businessmen including Luther Bell, owner of the pool hall, opposed Tidrington’s iron-fisted control of Baptisttown. They organized to block the school’s name. The KKK was adamant that the name Fredrick Douglass, an orator for civil rights, be removed from the existing black high school. A compromise was reached to name the new school after Abraham Lincoln.

According to newspaper accounts, Tidrington doggedly pursued Bell throughout 1929 as a new mayoral election was underway. Tidrington supported Democrat Frank Greise, who promised him power to name city department heads and to close Bell’s pool hall. Greise did so on Jan, 1, 1930, almost his first act as mayor.

After Bell killed Tidrington in revenge, his trial in March was heard by an all white, specially selected jury who acquitted him by reason of temporary insanity. Bell reopened his business. Exactly 19 years to the day of his acquittal, Bell was killed in a mysterious one-car accident at midnight on Lincoln Avenue.

Blocks away stood — and still stands — Lincoln Elementary School, the only educational institute in Evansville tied to a political assassination.

For more information, visit the Bapisttown exhibit at the Evansville African American Museum or the Vanderburgh County Legal History Center at the Old Courthouse for a piece on Tidrington.