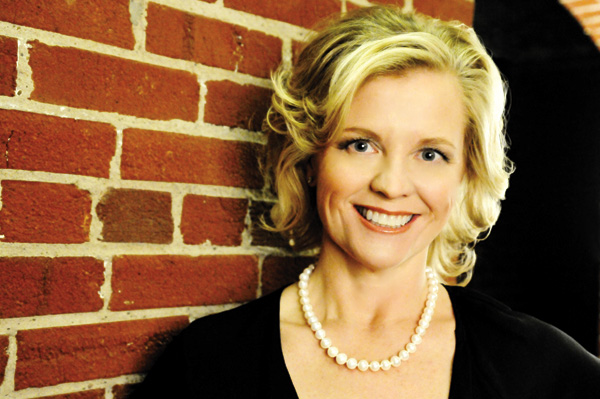 Of course you have considered the impending 9/11 anniversary before picking up this magazine. Through a decade of war and sweeping changes to the American life, Sept. 11, 2001, suddenly feels like yesterday.

Our sense of place informs our experience of tragedies. After the terrorist attacks on the morning of Sept. 11, we closed our office and went home to grieve and mourn with the rest of the nation and the world.

A few days later, weeks before I would again laugh or listen to music, I toted my 2-week-old son to the office to talk with creative director Laura Mathis about the responsibility of Evansville Living in covering the events of Sept. 11 and those the coming year would bring.

The November/December 2001 issue of Evansville Living carried the first in a series of five articles titled, “From This Day Forward.” The series concluded with a special tribute magazine, underwritten by Fifth Third Bank, St. Mary’s, and Vectren and published in September 2002, chronicling the year from personal, local, and varied perspectives.

In our story “9/11 Remembered” (p. 38), we reprise some of the content that brought a sense of place to the story for our readers. Sense of place in the face of tragedy is again evoked in managing editor Louis La Plante’s story, “Close to Home” (p. 40), St. Mary’s neonatologist Aaron Deweese’s account of his deployment to Camp Taji in Iraq, a military installation 20 miles northwest of Baghdad.

I am often asked what the “greatest surprise” has been in publishing city magazines here. Sometimes I reply that many folks believe the greatest surprise for us is the volume of stories we uncover — that there are plenty of engaging, Evansville-centric stories to fill these pages issue after issue. Days and deadlines are filled with quotidian concerns, and I don’t think much about surprises. Plus, I’m a mom — I have enough. I’d like to reconsider this question. Surely the greatest surprise is that Evansville Living, a small city magazine, wrote at length about the 9/11 terrorist attacks. This is surprising, of course, not in that we set any bar for 9/11 coverage (though we remain proud of our work), but that it happened in our world – to each and every one of us – and like journalists across the world, we told the stories.

Gaining the largest coverline this issue is our feature package on local music. Indeed this issue is “The Music Issue.” As we edited the magazine, I thought about the significance of “The Music Issue” sharing real estate with our 9/11 anniversary coverage. Though our stories make no direct connection between the terrorist attacks and music produced in tribute, it pleases me to present this vibrant collection of local musicians creating authentic, hopeful sounds.