The Highs and the Lows 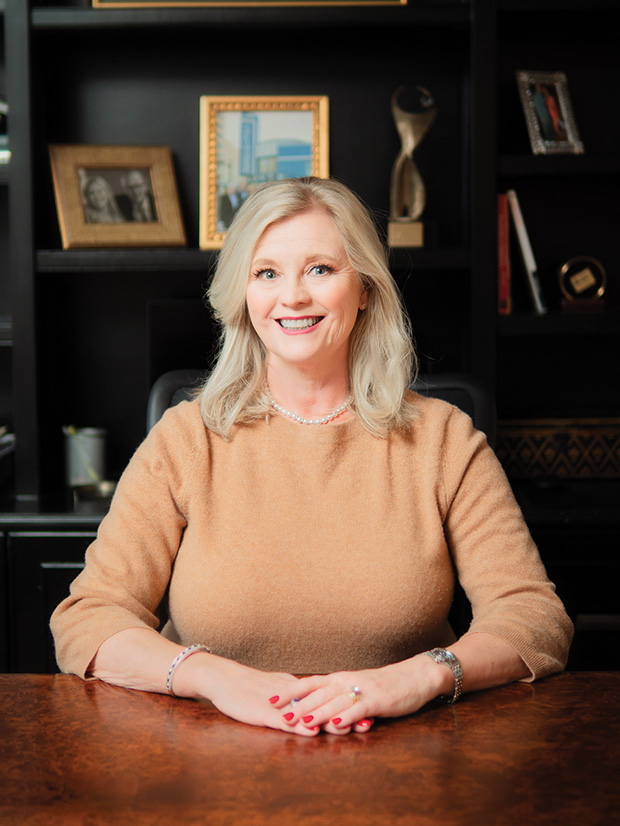 The highs are not as high; the lows are not as low. We have heard that phrase about Evansville. We have had our share of lows here in the River City. As well, many indicators tell us we have been living in a pretty darn good era. A low point was painfully recalled for many of us two weeks ago as counties in West and Middle Tennessee were destroyed in an F3 tornado, killing at least 24 people, most in Putnam County. On Nov. 6, 2005, an F3 tornado took 25 lives in Evansville and Warrick County, the greatest number in a mobile home neighborhood on Evansville’s far East Side.

For decades residents of southwestern Indiana claimed to feel isolated in the state down here on the Ohio River border. With vastly improved roads, highways, interstates, and air travel, that sentiment now is largely a myth; however, I believe it is at the root of the idea that in southwestern Indiana, the highs might not be as high, but the lows are not as low. The recession that began in 2008 was difficult, a low across the U.S. and world; Evansville emerged relatively healthy. In our business, as an example, we could not lose that Nordstrom’s or Absolut Vodka print ad we never had.

Let me be clear: I am in no way suggesting the global health crisis we now face should be taken in any way other than extremely seriously. Our national, state, and city leaders already have enacted clear guidelines for Hoosiers and Evansville residents. But, I think it’s alright to believe we are a community of strong, smart, and resourceful people, and those characteristics have aided us in the past and likely will again. We as a community have demonstrated this many times.

For future readers of this archived issue, and because we believe it is important to mark in time days like these, this dystopian sounding talk is about a virus, COVID-19, a coronavirus health and science experts say originated in China in late 2019 and now spans the globe, attacking the U.S. right now. The World Health Organization declared it a global pandemic on March 11. As we go to press, Vanderburgh County has no reported cases of the virus. Area schools and universities will be closed for at least the rest of March. Sporting events in America have been shut completely down. Foreign nationals from 26 European countries are banned from entering the U.S. for at least 30 days. Vacations and conferences are being cancelled. There is a national toilet paper and hand sanitizer shortage.

And the stock market has tanked over the global economic concerns of coronavirus and falling oil prices. There is plenty to worry about; lives are being upended. As the coming weeks and months will bring much uncertainty, I would like to hang my hat on the idea that our heartland resolve and support of each other will help carry us through these unprecedented times.

We are sincere in our hope that this issue — with a wonderful focus on our community’s talented youth — will resonate with you. If ever there was a time to shine the light on the future, it certainly is today. I remain confident the young people in our “Cool Kids” feature will live in a wonderful (not perfect) world.

Please stay healthy and safe! As always, I look forward to hearing from you.