“The Honor is All Mine” 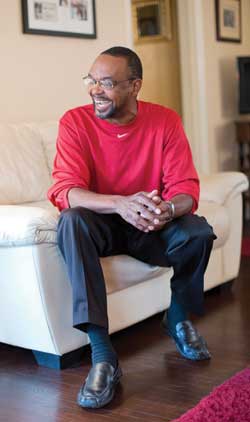 Last August, I was invited over to my father-in-law’s home for a visit. I should have been suspicious as, let’s face it, who is going to invite me over for no reason at all? Instead, I was given the tremendous privilege of being asked to be Robert Carter’s Honor Flight guardian. That is not something to be taken lightly. There was no hesitation; I gave a resounding ‘yes’ and started my acclimation to Evansville’s Honor Flight program.

This actually is a fairly steep learning curve, because I doubt a group of volunteers were ever more organized — this must be where the term “military precision” was coined. They were more precise than a Rob Wathen clothing ensemble. (I bet the editor makes me take this out.)

There were two lengthy and mandatory training sessions and a dinner two nights prior to our departure. You can bet when the Honor Guard came out and the national anthem was played, no one in this crowd was kneeling. And Colin Kaepernick would not have had the cojones to do it either. 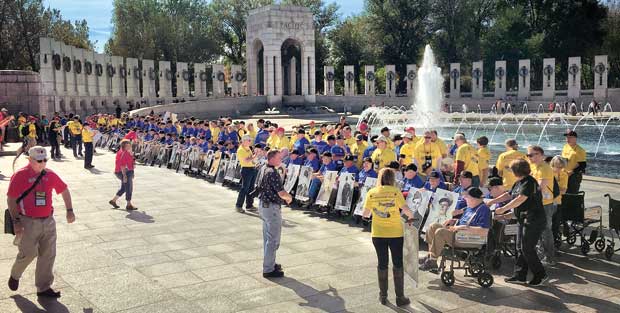 Arriving at Reagan National Airport in Washington D.C., every passenger in the terminal gave these gentlemen a standing ovation as we walked through. Police escorts all day and the outpouring of appreciation and respect occurred literally everywhere we went.

Returning to Evansville, we were greeted by a crowd of a few thousand wildly cheering kids and adults alike. Many tears were shed throughout the day by those being honored, their guardians, and other Honor Flight EVV7 volunteers. I, of course, was steely and emotionless all day.

I am most thankful and grateful for a day I, and many others, will never forget. 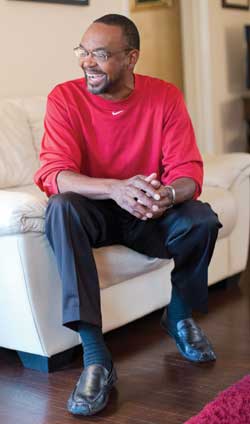 Speaking of honor, Darrell Ragland, featured in the November/December 2012 issue of Evansville Living, passed away on Oct. 21. On Feb. 19, 2002, Darrell was given what amounted to a death sentence when told he had neuroendocrine pancreatic tumors.

“The doctors told me to get my paperwork in order,” he said.

Every time I or anyone would see Darrell, he always had the most infectious smile on his face. Gracious, humble, and just “first class” is how I would sum Darrell up and that does not do him justice. The following quote by Darrell in our story says far more than I ever could.

“The greatest thing ever given to me was being diagnosed with cancer. I started enjoying life more, and my wife and children. I truly believe my footsteps have been ordered by the Lord. I have to give him credit.”