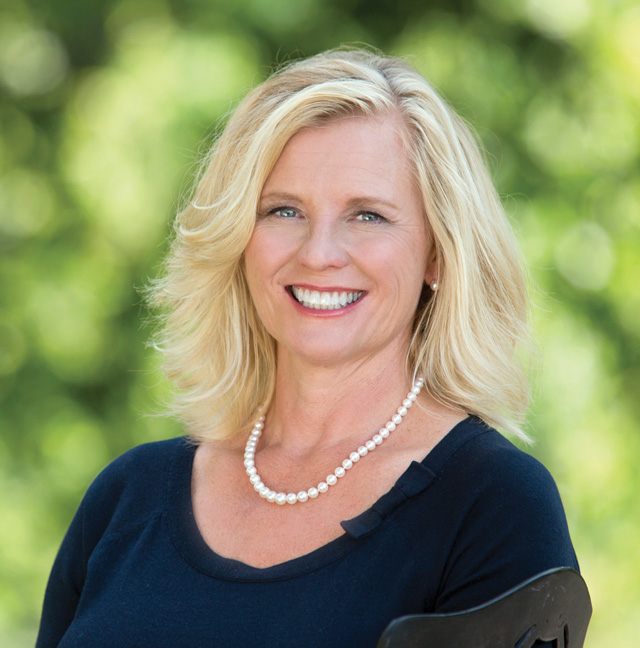 I hope you all had a good summer. “Where did it go?” everyone seems to be saying as we head into September, though hot weather came so early this year and at times we were quite sure it would never leave.

This year, I’m ready for fall. We enjoyed producing the September/October issue of Evansville Living. Traditionally, it’s the largest issue of the year. (Readers of Vogue might be familiar with the documentary about the production of its epically large September 2007 issue with 840 pages, which weighed 5 pounds.) We won’t make you work so hard, though I believe you will find plenty to read in this issue.

I must thank Michael Rosenbaum for again appearing on the cover of Evansville Living. Michael recently told me, “No matter how small or big I become, you will always be my friend.” Michael continually backs up the Southern Indiana sociability that appeals to his Hollywood friends and colleagues.

Senior writer Trisha Weber, art director Heather Gray, photographer Jordan Barclay, and I experienced Michael in motion on the set of “Old Days” during one of the crew’s last days of filming. The cast and crew clearly enjoyed the month they spent working in Evansville.

Thank you, Michael, for being on our cover and for being such a great promoter of your hometown.