The Winter That Wasn’t 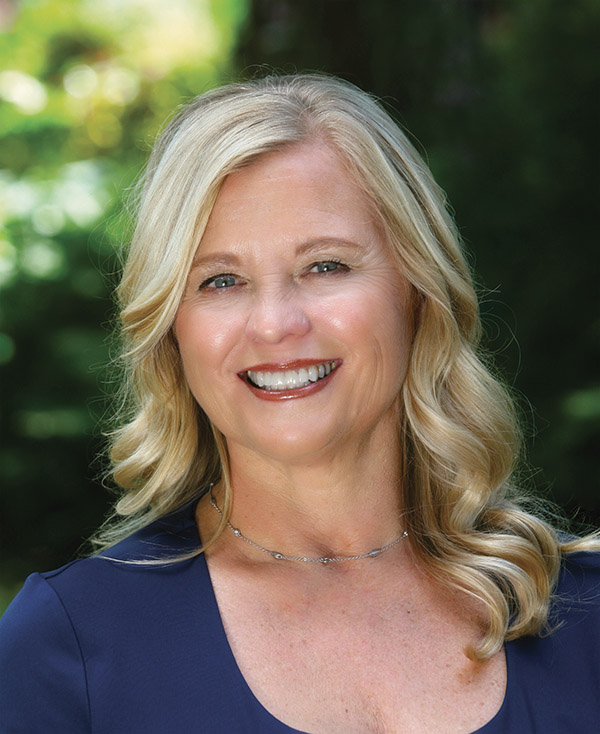 Let’s talk about the weather. Since weather will forever be the faithful fallback conversation topic in any banter between Southern Indiana residents — an accurate stereotype — let’s talk about it first.

As this issue was in the final production stage, I slipped out of the office at lunchtime to attend Ash Wednesday mass. I pulled into the parking lot as the bells chimed noon; Father Bernie Etienne, who wasn’t giving the mass but dispensing ashes, arrived then, too. Before he offered me a shortcut into the church, we talked about the weather. Fr. Bernie said he thought winter skipped us this year. I said we could call it the winter that wasn’t, and that was fine with me. His reply was that he sort of missed it. He didn’t even get out to work in his frozen fields; they never froze. And so it went, our talk about the weather, until we reached the door to the church.

For the school kids I wrote about in this column in the January/February issue whose favorite words are “Snow Day,” they’ve been sorely disappointed this year. However, the lack of snow days meant local schools took President’s Day off, something that hasn’t happened in years.

As of March 1, Evansville Regional Airport had reported only .4 inches of snow, says 14 News Chief Meteorologist Jeff Lyons. “Remember,” he cautions, “we had 9.6 inches of snow on the first day of spring of 1996 (March 19-20).” Still, I don’t think the (annoying and destructive) Bradford Pear trees and Star and Saucer Magnolia trees were in full bloom that year in late February, as they are this year. And the dogwoods and azaleas are right behind them — a full month to six weeks early.

Moving on to another favorite conversation — food, or where to dine tonight. That’s what this issue, with the annual Flavors magazine inside, is all about. Beginning on page 62, you’ll find 40 menus from a wide range of area restaurants. It’s impossible to make it through the menus without your mouth watering.

Rounding out Flavors is our feature story, “Coffee Culture.” We were surprised we had not produced this feature before now; we’re hard pressed to think of a more qualified group than magazine employees to write about coffee. While the feature story celebrates the expanding coffee culture in the city, we also offer home brewing tips and the results from our taste test. You’ll have to turn to page 60 for the interesting results.

The year is off to a quick start. I hope you can take time to enjoy this issue of Evansville Living, the warmer weather, and a robust cup of coffee. As always, I look forward to hearing from you.