Last week brought terrible news. The front line of ISIS’ (Islamic State of Iran and Syria) war on humanity returned to Paris, France, where 133 people died and more than 350 were injured in seven coordinated bomb and gunfire attacks carried out by militants. ISIS claimed responsibility.

Three brothers from Brussels, Belgium, emerged as leaders in the terror; two died in the attacks; one was killed in a massive raid in a Paris suburb six days after the attacks.

I have traveled to Brussels and Paris, each just once. While my recollections, thank heavens, have no direct connection to these acts of terror, I will share a few thoughts on these cities — Brussels first. 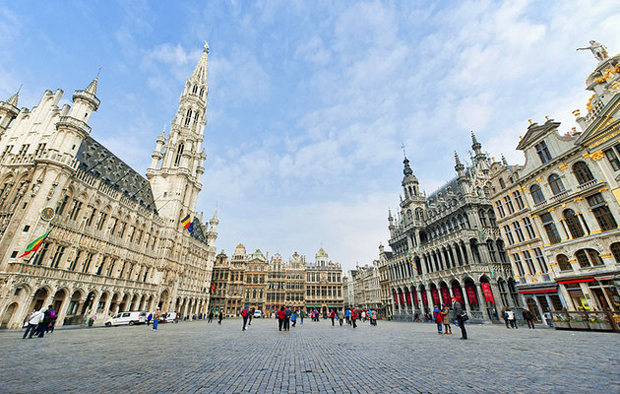 The Brussels I visited briefly was pretty, rich in culture and history, and tasty. It didn’t look like a hotbed for terrorists, as it recently has been defined. The Grand Place, a UNESCO World Heritage site, lined with guildhalls is astonishingly beautiful. Belgian chocolate is divine (with cocoa content regulated by law), and its beer is made by Trappists monks. Brussels is the headquarters of the North Atlantic Treaty Organization (NATO), author of the treaty signed in 1949 by 26 nations to combat the threat of communism. Today, the 28 nations comprising NATO agree to mutual defense in response to an attack by an external party. The [de facto] headquarters of the European Union are located in Brussels.

Brussels also is home to Manneken-Pis, the famous bronze peeing boy — who dresses in costumes and sometimes pees beer. 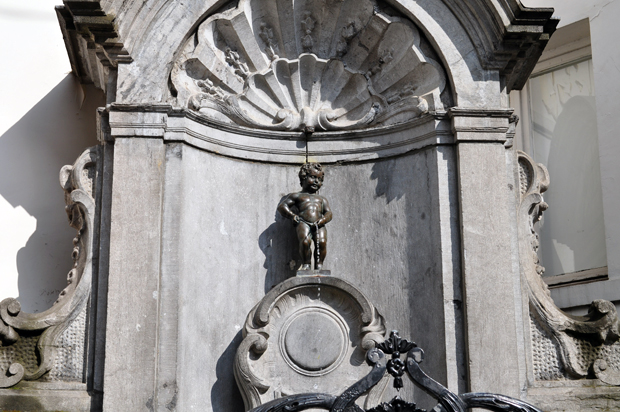 Five World Fairs have been held in Brussels — in 1888, 1897, 1910, 1935, and 1958. I visited a relic from Expo 58, the Atomium, described by CNN in 2013 as Europe’s most “bizarre” building. Designed to resemble a single cell from an iron crystal, the Atomium consists of nine 59-foot stainless steel spheres, connected by a series of hollow tubes. The top sphere offers a restaurant and a panoramic view of the city. 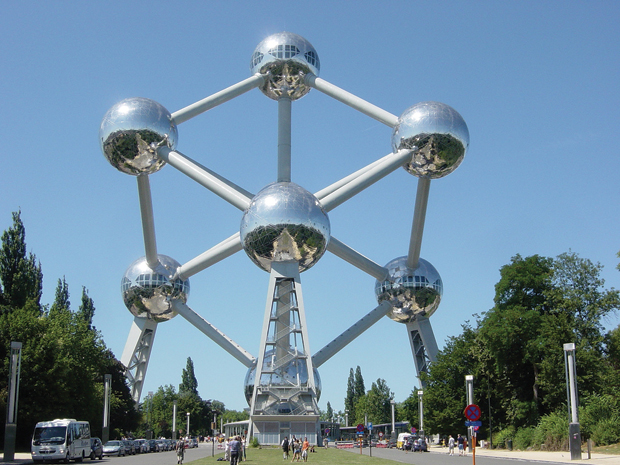 Brussels is just a few kilometers north of the boundary between Belgium’s language communities — French in the south, Dutch in the north. Historically a Dutch-speaking city, Brussels has seen a major shift to French since Belgian independence in 1830. Today, though the majority language is French, the city officially is bilingual. All road signs, street names, and most advertisements and services are shown in both languages.