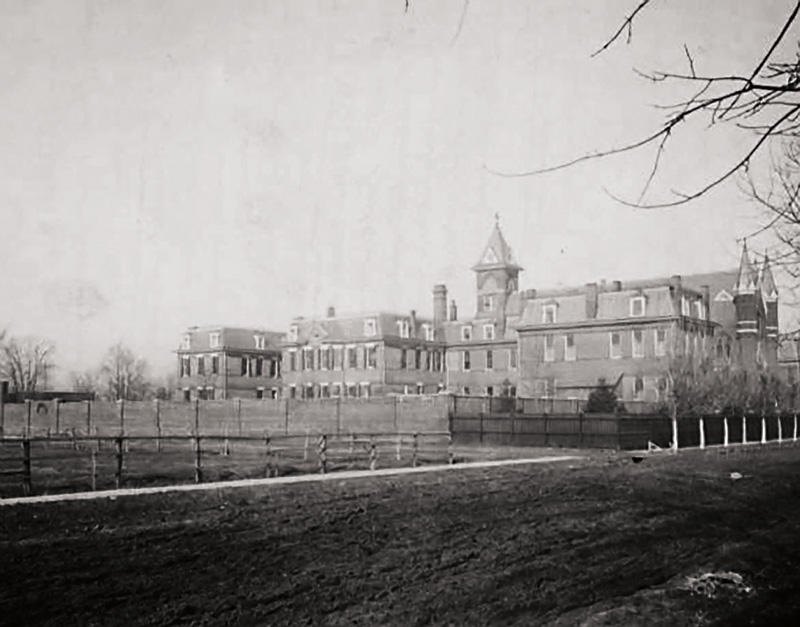 We love the Greenway, the Fall Festival, and the zoo as much as the next Evansvillian, but there’s more to our city than meets the eye. From a rare book collection to a subtle war memorial, here are a few surprising local sights.

Displayed on the first floor of Willard Library (21 N. First Ave.) is a complete set of Thomas L. McKenney and James Hall’s History of the Indian Tribes of North America. The rare books, donated in 2007 by Evansville couple Paul and Adele Torian, feature lithograph portraits and biographies of 19th-century Native American leaders. Produced between 1838 and 1846, the three-volume series originally was sold as a subscription to the likes of Charles Dickens, Andrew Jackson, and the Queen of England. With little more than 1,000 copies ever produced, these books were appraised on PBS’ Antiques Roadshow for $70,000 to $90,000 dollars — and that’s “a really low appraisal,” says Willard Library director Greg Hager. The volumes are locked inside a custom-built case, but every morning, archivist Pat Sides flips the pages to reveal a new portrait to library patrons.

After passing cornfields and pastures on the way to the Monastery of St. Clare (6825 Nurrenbern Road), it’s easy to see why Sister Jane Marie DeLand says, “People say we’re the best-kept secret in Evansville.” DeLand belongs to an order of cloistered nuns known as the Poor Clares, who rarely emerge from their West Side monastery. The Franciscan order came to Evansville in 1897 and lived in what now is the Christian Life Center on South Kentucky Avenue. A small group of Poor Clares now reside near Burdette Park, where they attend chapel five times daily, pray and meditate, and walk the Stations of the Cross on the monastery’s 20-acre grounds.

The modest home at the northeast corner of Garvin Park (2 Wedeking Ave.) was built for the mother of James Bethel Gresham, the first American soldier killed in World War I. Evansville, where Gresham had lived since childhood, was catapulted into the world spotlight when the 25-year-old died in a war that eventually claimed the lives of 9 million troops. He was buried in Locust Hill Cemetery, and Evansvillians collected money to build a home for his mother, Alice Dodd. That home, now owned by the City of Evansville and maintained by the Department of Parks and Recreation, often is decorated with flowers, wreaths, and other tributes to Gresham. There are no public admission hours, but Evansvillians interested in seeing the home’s interior may arrange a tour by calling the Department of Parks and Recreation at 812-435-6141.