Words to Create By 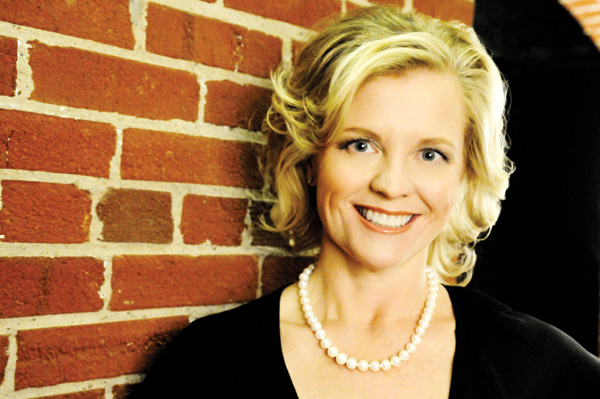 I carry a small notebook with me, jotting down words and ideas that, for whatever reason, inspire me. I’m often writing in two notebooks, stashed in different purses or my briefcase, and I fill them up and refer back to them. What I find I’ve annotated most often are words — just words.

In early May, my husband and I traveled to Chicago along with managing editor Louis La Plante for the annual City and Regional Magazine Association conference. As we do on an ongoing basis, we exchanged ideas with peers at city and regional magazines and heard industry experts — editors and design directors from Money, The New York Times Magazine, Esquire, and others — and came home with new hardware for winning a CRMA award for Community Service Project, an achievement honoring our 2011 Evansville Living Downtown Idea Home. We were recognized also as a finalist in Ancillary Publication for Evansville Business magazine.

During the awards ceremony, I took lots of notes as a video produced by the Missouri School of Journalism highlighted the nominees in each awards category, ranging from design to writing. Professional voice talent summarized the comments from the judges (all from widely known consumer magazines), and I found myself jotting down the words they used to describe the magazines. Later, reviewing my notes, I reflected that the words likely also describe the cities these magazines serve. Here are the words (and a few phrases) I noted, in no particular order, and I made no reference to which magazine the judges were describing.

Do any of these words represent Evansville? Which words would you like to define Evansville?