Blues in the Basin 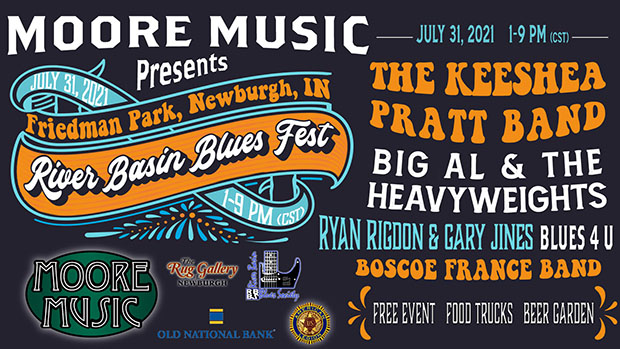 Head down to the Friedman Park Amphitheater in Newburgh, Indiana, on July 31 from 1 p.m. – 9 p.m. for the inaugural River Basin Blues Festival, featuring music from five local and regional blues bands, food trucks, and a beer garden managed by the American Legion Newburgh Kapperman Post #44.

This is the eighth year for the Blues Festival, which is put on by the River Basin Blues Society — a local organization dedicated to supporting blues musicians and venues. The family-friendly event’s presenting sponsor is Moore Music, and admission is free.

“It’s a wonderful event,” says event coordinator Paul Mattingly. “We hope everyone will come out and spend the day with us and enjoy some great blues music.”

“Blues music is all about the struggle,” says Mattingly. “Anybody can relate to it. It resonates with people because its easy going. It’s a timeless genre.” 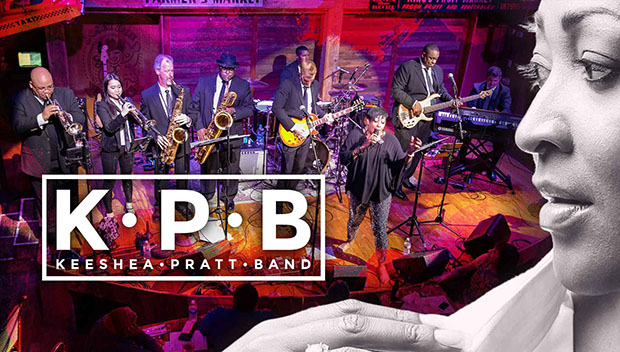