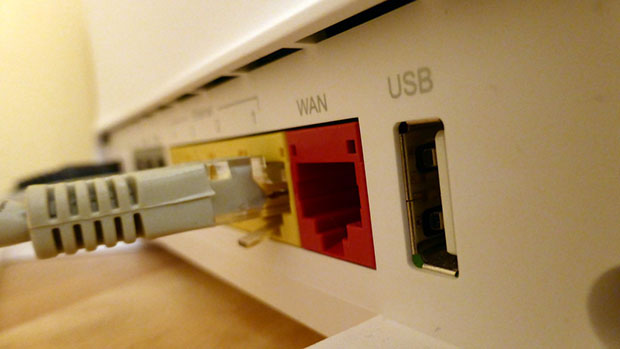 The 21st century has been defined by technological advancements, particularly in business and residential life. Internet access is a crucial component of day-to-day life in the modern world, but certain areas of our country and the Tri-State have struggled to gain access to this ever-important necessity.

Identifying the lack of this critical connection in rural areas, the Vanderburgh County Commissioners have sought solutions that will expand internet access.

“There’s quite a lot of geography in our county where there’s no broadband providers,” says Vanderburgh County Commissioner Cheryl Musgrave. “So people literally have to use their cell phones and pay data plans or get in their car and drive somewhere where there is broadband, like the library or McDonalds.” 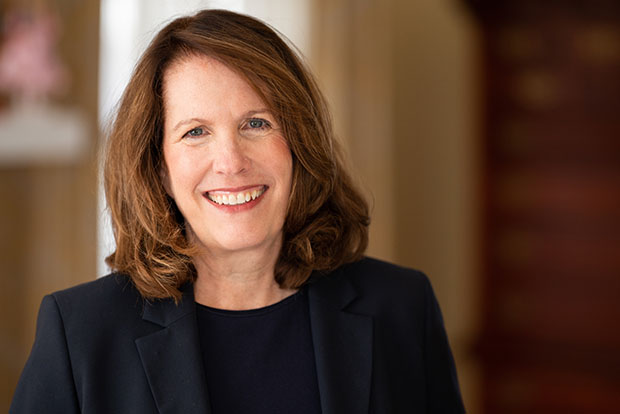 According to the latest census, the population of unincorporated Vanderburgh County (areas not including Evansville or Darmstadt) is 60,054. A survey the Commissioners conducted with the Economic Development Coalition of Southwest Indiana (now the Evansville Regional Economic Partnership) shows that about 35 percent of the population in those areas of the county have little to no internet access.

On May 25, the Vanderburgh County Commissioners voted to award a contract to Ohio-based internet provider Watch Communications for a wireless broadband solution focusing on the unincorporated portions of Vanderburgh County after issuing a request for proposal in December.

The County’s contract with Watch is $586,060, with funding from the North 41 Tax Increment Financing district. A second request for proposal, for which the County will choose a bidder on Sept. 14, will come from federal American Rescue Plan Act funding, though there is currently no defined amount of money that will be available.

While E-REP assisted the Commissioners on the contract with Watch, local engineering firm Morley is serving as project manager, overseeing Watch to ensure compliance with county regulations. Morley has worked on similar broadband projects in Warrick County and will assist with the second request for proposal. 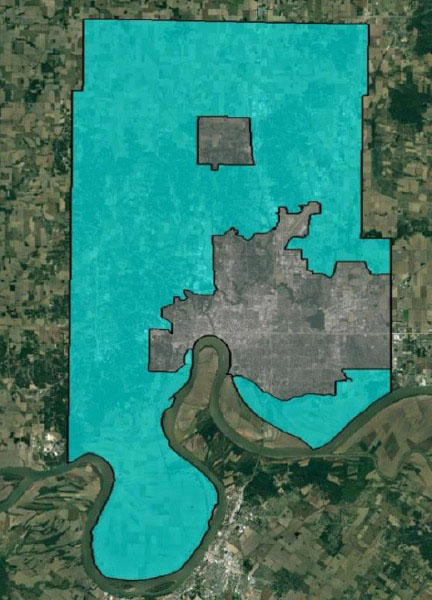 The effort to expand broadband in rural parts of the country has been a far-reaching project, involving state and federal funding to get communities connected to high-speed internet.

In July 2019, Microsoft Corp. launched an effort to expand rural broadband access in Indiana as well as several other states. The company also selected Watch Communications to begin the development process to connect communities in 50 Indiana counties to high-speed internet in its Microsoft Airband Initiative.

As part of its ReConnect Program to facilitate broadband deployment in rural America, the Federal Communications Commission plans to award more than $29 million in funding over the next 10 years to increase broadband speeds for 24,530 locations throughout Indiana. The Indiana General Assembly also set aside $250 million for broadband grants in the last legislative session.

The state also created the Broadband Ready Communities Program in 2015 as a tool to encourage broadband development throughout Indiana. The Broadband Ready Community certification, which Vanderburgh County has, sends a signal to the telecommunication industry that a community has taken steps to reduce barriers to broadband infrastructure investment, according to the Indiana Office of Community and Rural Affairs.

In order to receive that designation, Vanderburgh County had to pursue changing ordinances and implementing new processes, including a personal property tax exemption for broadband investment and 10-day turnaround for permission to build infrastructure.

Despite this increased effort to provide reliable broadband access to rural areas, Musgrave says the solution to build infrastructure is expensive and complicated.

“There’s no straight-line solution,” she says. “There’s a tangle of federal funding that has been deployed and rules that go with that and state funding that’s out there and they conflict, and everybody tries not to get in everybody else’s way and they end up denying service to people because of a bureaucratic mess of rules.”

The Commissioners hope expanding broadband will allow for increased economic development in the rural parts of the county, slowing the depopulation of those areas as the need for internet access becomes more vital to modern life.

“To a great degree, the ability to support yourself and a family depends upon internet access and computer skills, and that’s true if you live in the inner city or if you live in a rural area, and last year, COVID-19 revealed and magnified the need for broadband everywhere,” says Musgrave.

The county is asking residents in the unincorporated areas to ask their neighbors if they have access. Musgrave says they have found there is scattered availability, and sometimes residents will have access that they didn’t know was available.

“County government is not and was never set up to deliver something like electricity or internet to people,” she says. “Now this is a brand new thing that’s landed on our desk, and nobody has had any training courses for it. I used to call the World Wide Web the wild, wild west. So, I think this is the wild, wild west.”