Caring About the Air 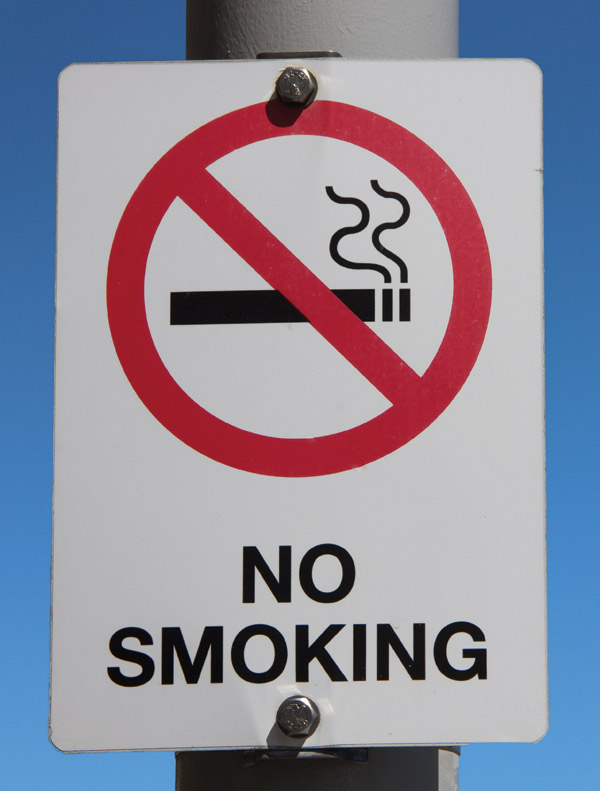 July 1 marked the third anniversary of Indiana’s 2012 public smoking ban. The local ordinance, which made it illegal to smoke in public buildings, except for the gaming rooms in Tropicana Evansville, actually went into effect three months earlier on April 1 of that year. New legislation has been passed since then, affecting the Evansville community.

The ban originally was upheld locally after bars and clubs filed suit. They appealed, and in February 2014, the Indiana Supreme Court deemed the ban unconstitutional. Currently, the law states that any establishment can allow smoking if it does not admit anyone under the age of 18.

Most bars do not allow smoking, but many people still are affected. Casey Williams, assistant director of Smokefree Communities, says there are roughly 1,200 employees in Evansville still working in secondhand smoke, which his organization is attempting to change.

“We have had countless discussions with the city council and the mayor,” says Williams. “There are so many reasons to implement a smoke-free ordinance.”

Williams believes Tropicana Evansville’s revenue is a major reason why smoking is still allowed in the community. He worries the city council is putting a price tag on people who work in secondhand smoke, which causes 40 deaths in Vanderburgh County every year.

“We care about worker safety,” he says. “We care about the health of the community. We have to go this direction. To still allow smoking in our community, it is archaic.”

One area Smokefree Communities has been able to protect is public and private housing. Williams says many property owners have volunteered to eliminate smoking, and more are having discussions.

“If your neighbor is smoking, that smoke is drifting into your apartment,” he says. “It’s all about having the ability to live in a safe, smoke-free environment.”

For more information about Smokefree Communities, call 812-303-7378 or visit facebook.com/smokefreeevansville.