When the Beatles first hit the scene, Mike Mitchell thought they were the only band. The Beatles were it, he says.

Today, Mitchell and the four other members of the tribute band the BackBeats still have the same passion and enthusiasm for the Beatles’ music. The BackBeats, with Mitchell on bass, Dennis Johnson on guitar, Scott Mercer on guitar and keys, Bill Sievern on keys, and Gregg Martin on drums, now have about 60 Beatles songs in their repertoire.

“The cool thing about this is normally to catch a show like this doing the material we do, you have to pay a lot of money and you’re going to go to a big theater,” says Mitchell. “And with this, you go to a bar and pay a cover fee.” 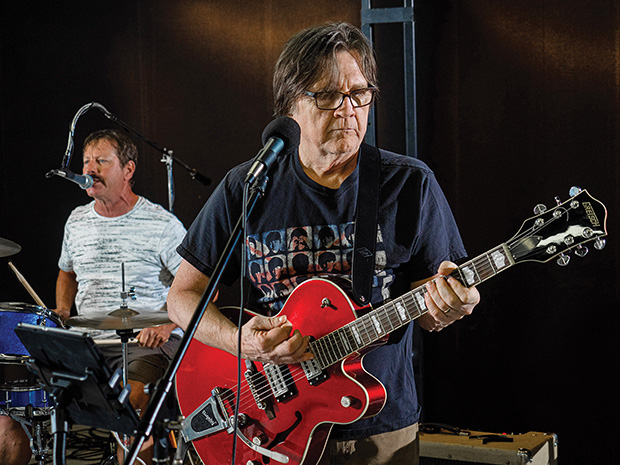 The BackBeats premiered on March 14 at Lamasco Bar and Grill, right before the stay-at-home orders were enforced. Their next performances will be at Bokeh Lounge on Aug. 1 and Lamasco on Sept. 19, but Beatles fans coming to the shows won’t find any Sgt. Pepper outfits, at least not on stage. For the BackBeats, it’s a true celebration of the music. 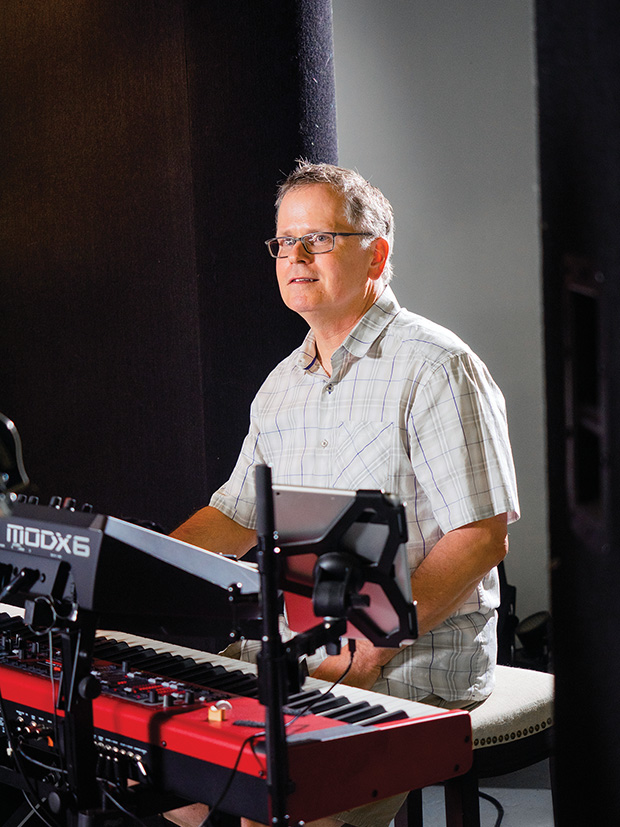 “Even the early songs are a study in good songwriting,” says Mercer. “They don’t get stale. ‘Can’t Buy Me Love’ is like a model on what a rock ‘n’ roll song should be.”

“What I appreciate doing these songs is the technical ability they all had as players,” says Martin.

While some were afraid of getting burnt out on the Beatles, the BackBeats has helped all of the members dig deeper into the songs that inspired them to become musicians. 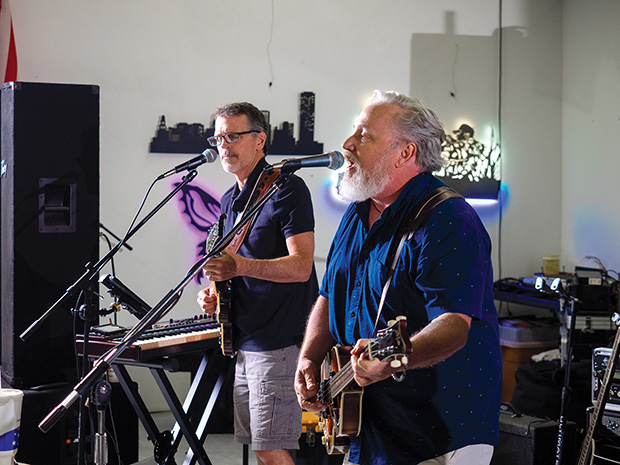 “What’s fun about it is, when I learn a cover song, I like to look at the history and learn more about the song,” says Sievern. “And in this band with the Beatles, there’s so much out there for every song.”

The true beauty of the Beatles’ music, though, is how widely it is loved by all walks of life. With restrictions looming in light of COVID-19, the group wasn’t sure what to expect when premiering at Lamasco. The bar, however, was filled to capacity from longtime fans to children dancing along.

“It was the kindest most receptive audience I think I’ve ever played to,” says Johnson. “It was a joy. It was more like a celebration of the music more than anything.”