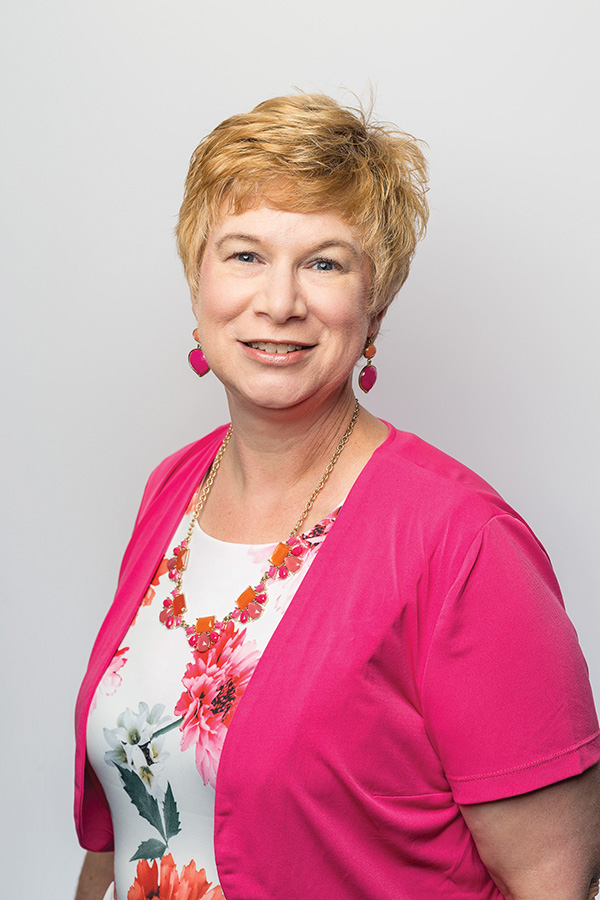 Sheila Seiler was 25 years old when she was diagnosed with breast cancer, the second youngest person in the country to be diagnosed at the time. In 2004, after working as a secretary for the Warrick Education Center for nine years, the Boonville, Indiana, resident began working with Susan G. Komen Evansville Tri-State in the affiliate’s 28-county region. Two years later, she became the executive director. Seiler says, though, it isn’t about her. It’s about the 380,000 women who will be diagnosed this year. Today, Komen’s hope is to cut the mortality rate in half by 2026.

If you were diagnosed today as a 25 year old, would your experience be different?

Absolutely. More women are being diagnosed at a younger age, so it’s not uncommon anymore to be diagnosed under the age of 40. Had I been diagnosed today, I would have a whole different support system than what I had 30 years ago.

What other changes have you noticed?
One of the things that has shifted tremendously is the number of nonprofits in our Tri-State back in 2006 versus the number we have now. There is a lot more competition, so to speak, for that dollar being donated.

We did start a new program last year. It’s called Komen Cares. We are the first affiliate in the country to do it. It provides non-medical services. So someone who is going through breast cancer right now can get up to $250 a month up to six times, and it would pay for groceries, utilities, or transportation. I think, so far this year, we’ve had 42 patients who have used that program.

How was this affiliate the first to roll out Komen Cares?
We saw a need. We actually heard from some of the oncology centers we work with, and they were finding some women were stopping their treatment because they could no longer afford to not work or they had to make a choice — do I feed my kids this week or do I have my chemo. We decided this is how we can help fill that need.