The last time architect Rick Guina saw his cousin, Idea Home owner Maricel Reyes, was 15 years ago, when she and her husband Hubert were living in California. Guina had just started his own architecture firm in Irvine when Maricel approached him about possibly designing her home in the future.

“She said ‘yeah, we’re going to move out there but someday I’m going to call you and have you design my house,’” says Guina. “Back then, I was just so young and I didn’t really know what all of that meant. It was just sort of a pie in the sky dream for a would-be architect.”

He was in shock years later when he got the call from Maricel. He didn’t know anything about homes in Indiana and couldn’t grasp how grand or exciting the home was going to be.

“When she called me about two years ago out of the blue, I still had her number on my phone and I thought ‘Is this a wrong number?’” he says. “And sure enough she said ‘I’m looking for an architect, I want to have you design my home, I’m ready.’”

Building a California-style home in Southern Indiana has its difficulties, but Guina is confident the home will bring a unique yet subtle look to the neighborhood. 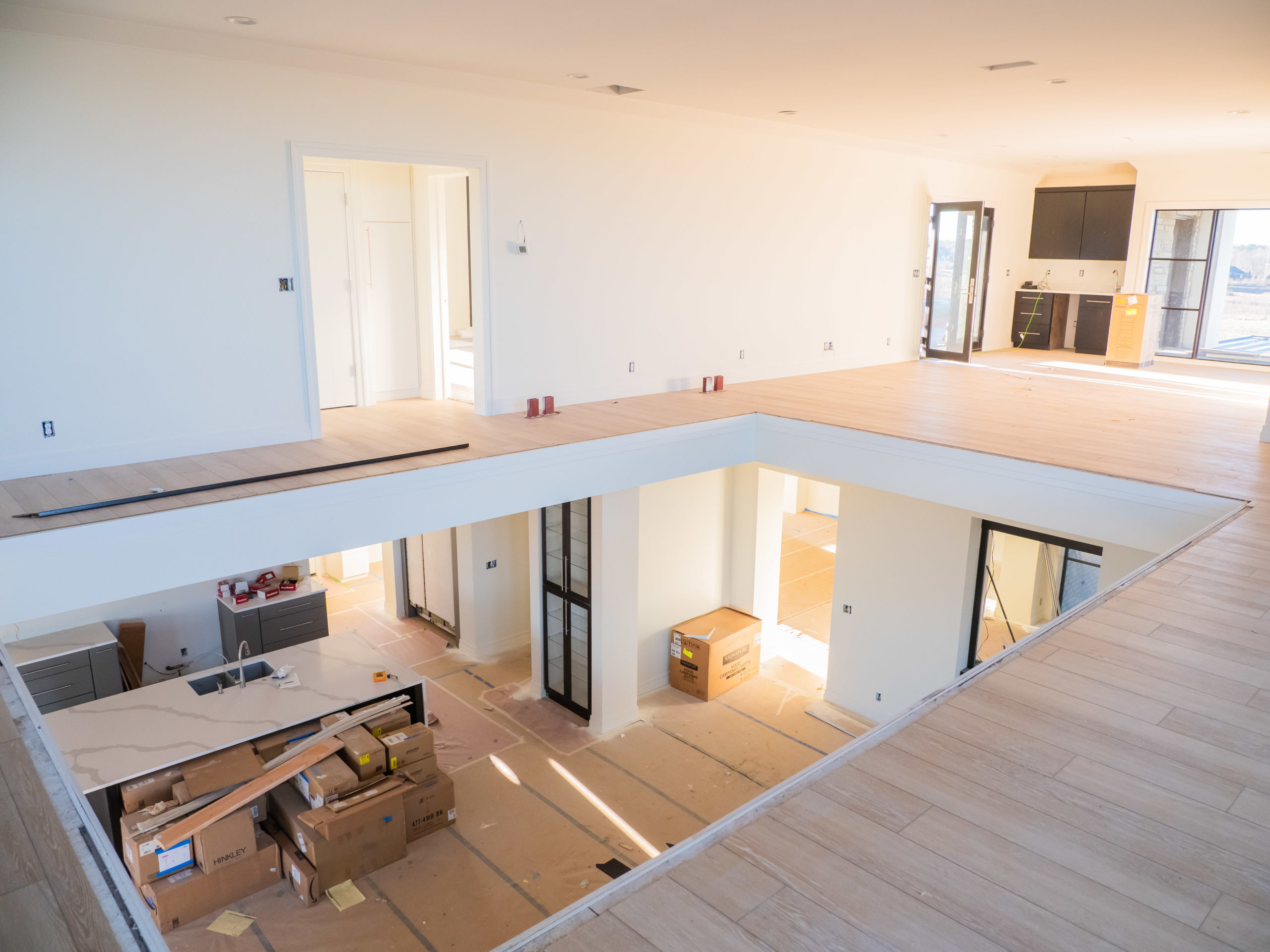 The biggest concern initially was context — he didn’t want it to be a major standout in the area from an architectural standpoint, but felt at ease knowing the diversity of homes in the Victoria Estates. He also wanted to make sure it was pleasing from all angles.

“Because the house sat all by itself on this hill, I didn’t want it to just look good from one angle. I wanted it to have a three-dimensional feel all the way around,” he says. “I wanted to create something that looked good on all sides and still functioned well from how they were going to use it.”

The home design is the popular west coast Japandi style, which combines Japanese and Scandinavian aesthetics. Guina didn’t want to compartmentalize the home like the Reyes’ current house. Creating an open space and giving the home more volume was vital to the designs.

“We wanted to spread out across the landscape a little bit more rather than plopping a house in the middle of the property,” says Guina. “I wanted to take advantage of how open everything was and the different views to the lake and the small pond in the back.” 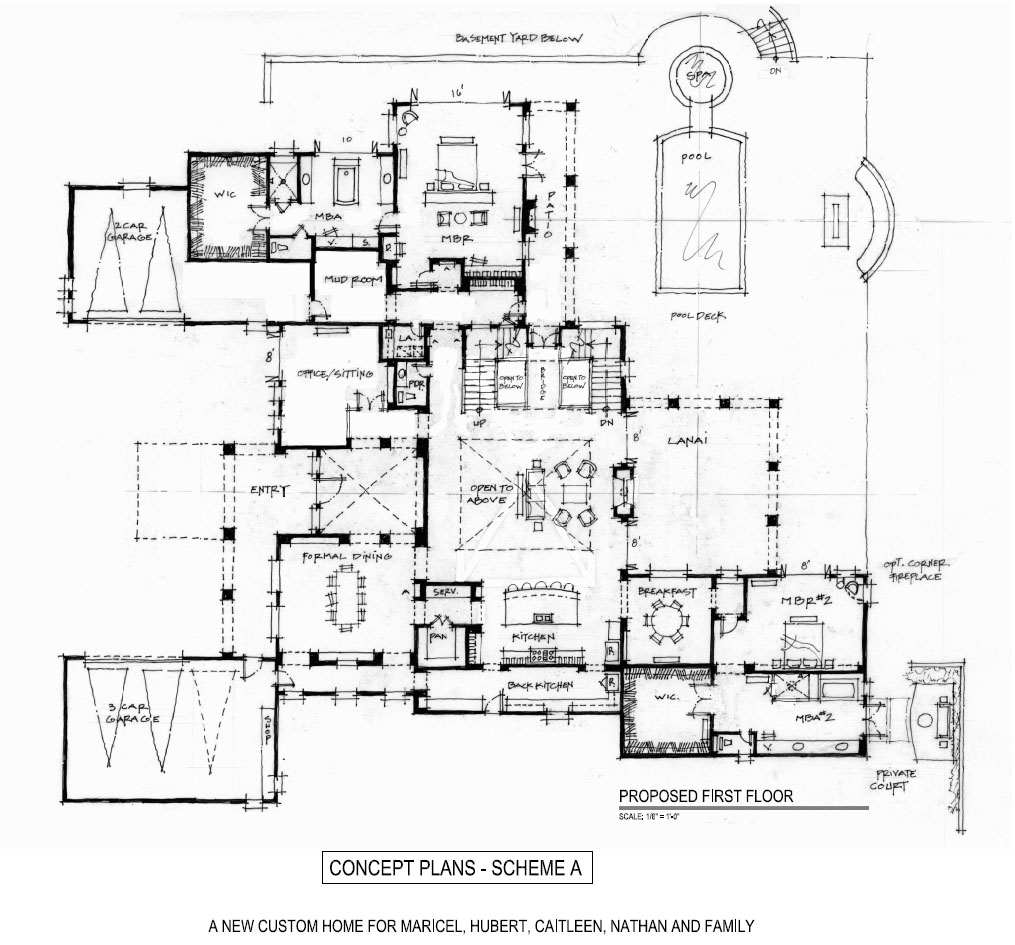 Guina has been working with Hirsch Custom Homes to still make the space feel cozy despite its openness. This includes integrating warm tones with some of the finishes.

While it was important to execute the overall concept, he left some room for the Hirsch team to work with local craftsman to handle the final details.

Despite living in Irvine, California, communication with Hirsch has been easy for Guina. From sending drawings back and forth to discussing designs over the phone, the home construction has been executed flawlessly so far.

“It’s definitely challenging when you don’t get to be there and walk through the process,” says Guina. “When you’re around, you can pay attention to what’s going on and the building process in Indiana is definitely different than how it’s done here in California, but it’s not been too bad.”