From a Manor Home to W. Florida Street

Growing up in Eldorado, Illinois, and later on W. Florida Street in Evansville, Jackie Dean Reeder (1934-1979) had no clue he descended from British peerage.  But he did. Seven generations separated my father — known to me as Jack D. Reeder, though his birth certificate listed his given name as Jackie Dean — and his seventh great-grandfather on his paternal side, Francis Heydon (Hayden), the last of the ancestors to live in the two manor homes in the Cotswold region of England owned by the family. The homes — not unlike what we see today on the retired PBS drama, Downton Abbey — are a far cry from the homestead in rural Saline County, Illinois, or the shotgun home that still stands today, rather sadly, in an industrial area of Evansville’s West Side (with a soft drink machine on the porch). 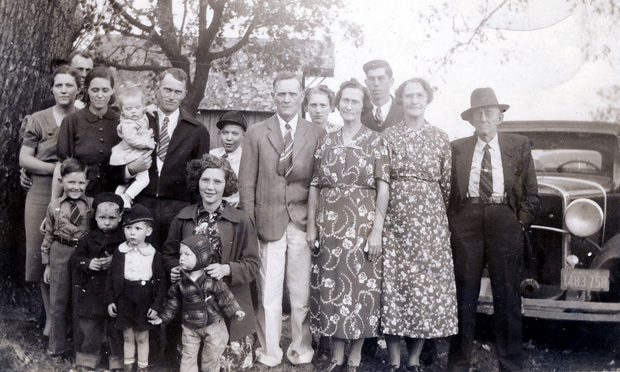 ▲ The Reeder Family in Eldorado, Illinois, about 1939. My father, Jackie Dean, is the boy on left wearing tie and suspenders. His father, William Lowell Reeder, is behind to the right, holding his sister, Lela Mae; above Jackie Dean is his mother, Jessilee Johnson Kennedy.

My seventh great grandfather was John B. Reeder (1664-1717), whose father Simon (1641-1685, my eighth great-grandfather) immigrated to St. Mary’s County, Maryland, from Bedworth, Warwickshire, England. In Maryland, John Reeder married my seventh great-grandmother Mary Heydon (1665-1734). Her father and my eighth great-grandfather, Francis (1628-1694) emigrated from Watford, Hertfordshire, England, to St. Mary’s County, Maryland, in 1669. Presumably, he learned he would not inherit the manor or property (he wasn’t first-born) and the Revolution also was taking place in England, so he decided it best to come to America. 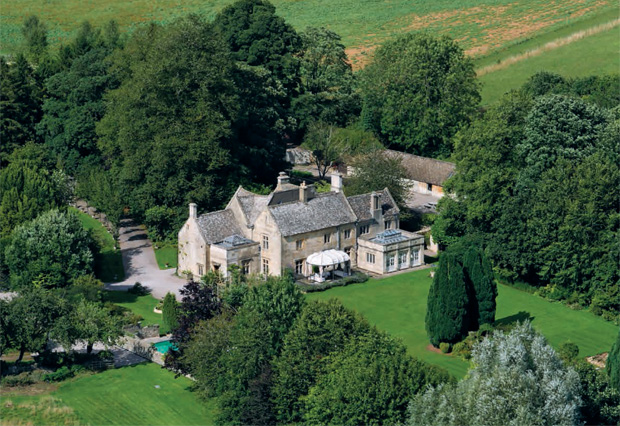 The Grove, on 300 acres of rolling parkland traversed by lakes and waterways, today is a luxury hotel, spa, and golf course (home to the 2016 British Masters) 40 minutes from London. 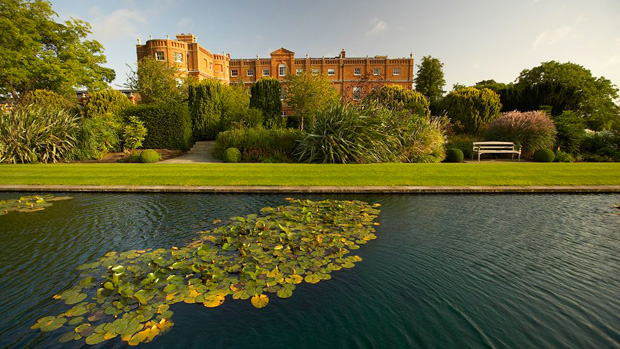 I joked to my sisters: Let’s present ourselves at the properties with the message, “The heirs are here to claim their legacy.”  We’ve not yet bought our tickets.

(I have discovered these family stories from my research on Ancestry.com. Read about taking an AncestryDNA test and my research in the November/December issue of Evansville Living.)