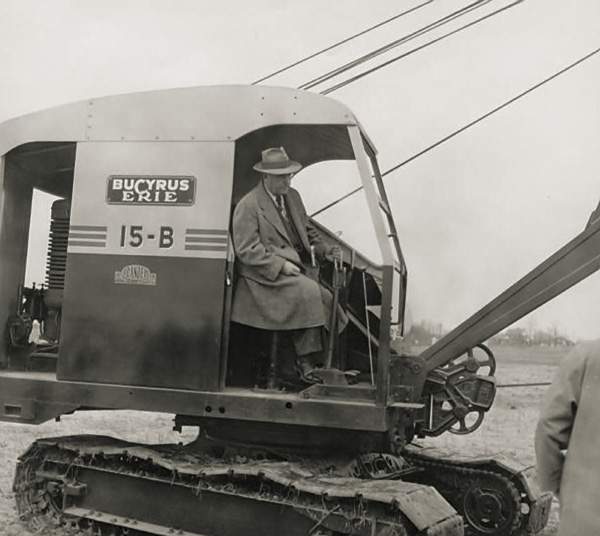 One year from now, the new stadium is expected to open Downtown — much to the chagrin of a vocal opposition, a few of whom dubbed the yet-unnamed project “The John” after Mayor Jonathan Weinzapfel, a major arena supporter. The 54-year-old Roberts Stadium, so beloved today, wasn’t well received when it first opened.

In the 1950s, the neon exterior sign for the arena with more than 10,000 seats simply said, “Stadium.” Disgruntled opponents nicknamed the new facility after the stadium’s biggest supporter, then-Mayor H.O. “Hank” Roberts, calling it “Hank’s Tank.”

Four years after the stadium opened, the next mayor, Frank McDonald, a Democrat, praised Roberts, a Republican, during an intermission of a local college basketball game in Hank’s Tank. McDonald acknowledged Roberts’ courage to build and proclaimed the unnamed venue Roberts Stadium. In attendance were 6,000 people, and as a newspaper article the next day claimed, those attendees came to see a basketball game but “cheered the loudest for a politician.”