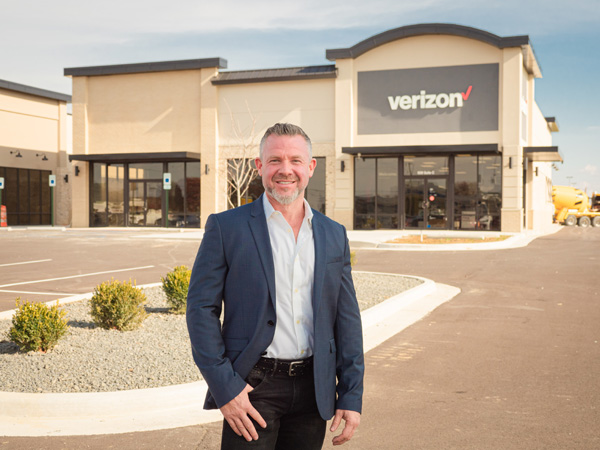 Bill Fulkerson remembers as a kid watching a development being built behind his home. Every day, he would sit and watch as the workers constructed the homes from the ground up.

“I’ve always been intrigued by the physical aspect of building. I love learning,” says the Tri-State native — Fulkerson grew up in Owensboro, Kentucky, before his family moved to Evansville when he was in the seventh grade.

The concept of building businesses is not new to Fulkerson. On the eve of graduating from the University of Southern Indiana with a degree in business management at 21 years old, Fulkerson knew he had to create his own career path.

“That was when I started Computers Plus in 1998. Our first full year of business, we did a million dollars in revenue,” he says. “When I was experiencing it, I thought that was supposed to happen. But I look back now and it was pretty amazing.” 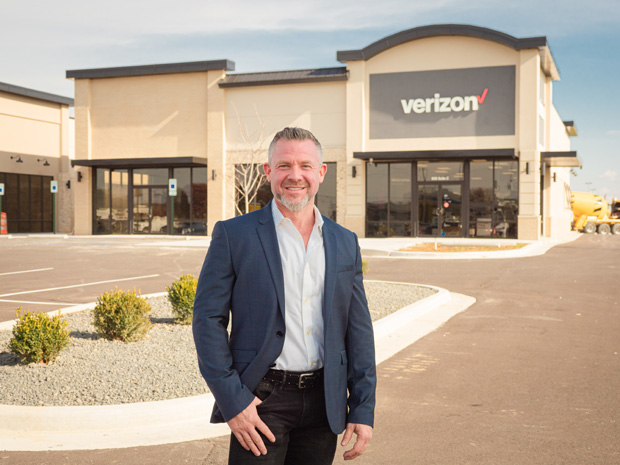 It was the jumping off point of a life-long passion. As Computers Plus began to franchise, Fulkerson did the work in-house, including property evaluation, location analysis, and site selection. Now, along with Computers Plus, Fulkerson also owns Newburgh Fitness and several properties through Fulkerson Realty (started in 2013). Fulkerson Development came along in 2019 and allowed him to begin building in The Promenade along Burkhardt Road. The Promenade’s premise of becoming its own small community with apartments, restaurants, retail, and more — all within walking distance — is what excites Fulkerson.

“I’m a huge proponent of the vision that Sperry Van Ness has with The Promenade,” he says. “I love the healthy lifestyle, the feeling of safety.”

As his path in business continues, it is certain Fulkerson will not only continue to be a part of The Promenade’s progression, but in other developments across the area.

“I literally eat, sleep, and breathe business,” he says. “I enjoy working with small businesses. It’s what I grew up in and it’s what I do.”