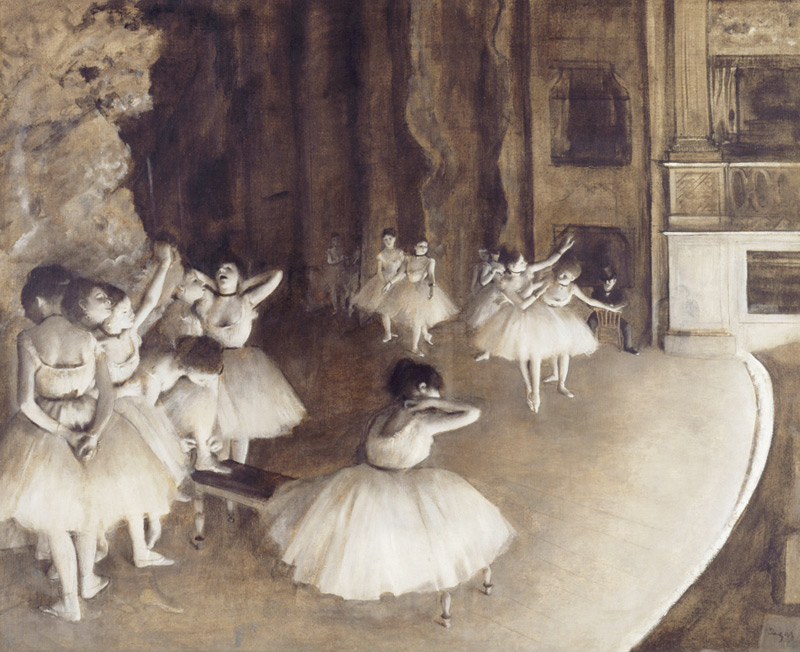 In the 1870s, a group of French artists shook up their nation’s art culture by painting city streets, outdoor cafés, picnics, and the countryside. Provocative, non? These subjects were radical at a time when paintings with classical, religious, and mythological themes drew the highest acclaim. Among the young radicals who challenged the establishment, arguing that art should mirror real life, were Claude Monet, Pierre-Auguste Renoir, and Camille Pissarro.

Their work, characterized by brilliant color, changing light, and visible brushstrokes, gained tremendous favor with the public. Today, these paintings are known as some of the most enduring in the modern world. Through Jan. 23, 100 definitive Impressionist paintings will be on display in “The Birth of Impressionism: Masterpieces from the Musée d’Orsay” at Nashville, Tenn.’s Frist Center for the Visual Arts. Then, the works will return to their permanent home in Paris’ Musée d’Orsay, an art museum housed in a former train station.

The chance to view art by Monet, Renoir, Edgar Degas, Édouard Manet, and other champions of the Impressionist movement is well worth the two and a half-hour drive from Evansville to Nashville, the final stop for the exhibition. (Previously, it was on display in Madrid and San Francisco while the Musée d’Orsay underwent restoration work.) When representatives from the Paris museum visited Music City, “we lucked out,” says Emily Beard, the Frist Center’s communications coordinator. “They fell in love with Nashville and with the Frist Center.”