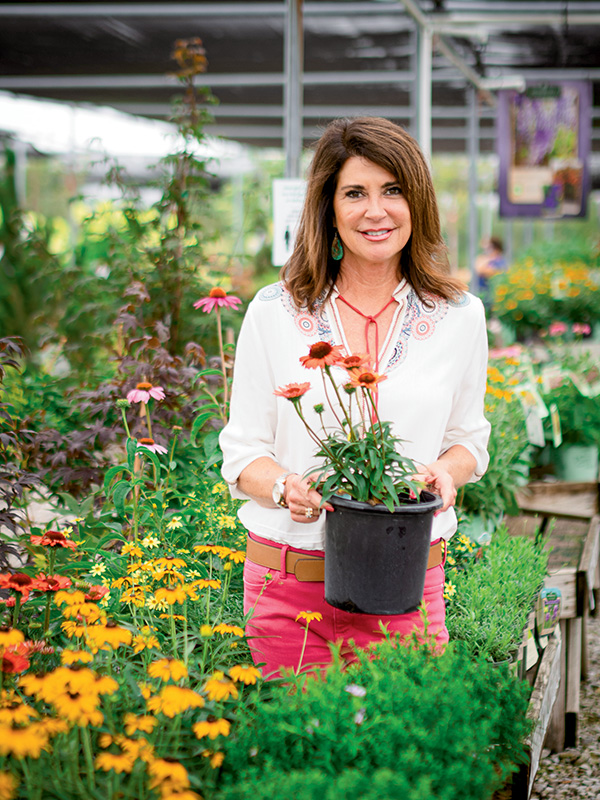 The career of Julie McCarty has always bloomed, no matter which direction it has taken through her life.

“My career has been varied, as most people would say,” she says.

The Vincennes, Indiana, native who studied communications at the University of Evansville, worked on-air for Channel 7 and for the university radio station during her time at school. An opportunity at Keller Crescent after graduation gave her a chance to work in advertising. However, a call from a friend opened up a door for McCarty to put her skills to use in another unique way.

“A friend of mine, who had worked at modeling schools and agencies in larger cities, moved back to Evansville. She contacted me and asked if I would be her partner in opening a modeling school and agency,” she says. “I thought it sounded like a great idea.”

Over the next six years, McCarty and her business partner would build the agency to be one of the largest in the state.

“It was a great experience not only because it was a fun and very positive environment, but boy, I had to learn business skills very quickly,” she says.

Those skills picked up at the agency were transferred to her next move as a trainer for Old National Bank. Though an entry-level position, McCarty would build a 27-year career in senior management positions with the bank’s training and development department. She also went back to school, earning her master’s degree from Vanderbilt University, Nashville, Tennessee, in adult education. 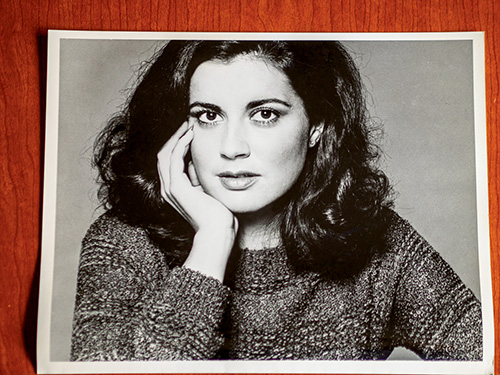 “I feel very good about what we built to serve the 3,000 employees we had across the footprint. I’m certainly proud of that,” says McCarty.

In 2017, McCarty felt it was time to switch up her career again. She retired from banking to pursue a new interest — earning her Women-Owned Business certificate and starting Colorscaping Associates.

In this venture, McCarty and her crews work on the design of commercial and residential landscaping. Their projects have included the LST Visitors Center Downtown and Deaconess hospitals.

“I love being an entrepreneur again and getting the opportunity to see and make the decisions from start to finish,” she says.

As McCarty’s business grows and she immerses herself at Colonial Classics Landscaping with her husband JT, she believes success lies in being passionate about the work you do, dedication to being knowledgeable, and being willing to seek out the advice of others.

“I think life is too short to spend a lot of years doing something you do not feel good about,” says McCarty. “When you are in a career you know fulfills you, meets your passions, you know it’s a good match.”