More than a Minute 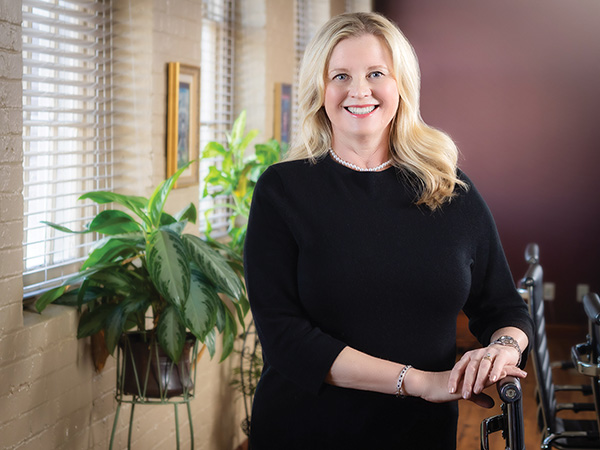 If it seems like more than a minute since we have published the Best Of Evansville list, which begins on page 36 in this issue, it is because it has been more than 12 months. In recent years, we produced the Best Of Evansville list for the January/February issue, allowing it to serve as a guide of experiences for readers for the year. The poll was conducted in late summer with the results tabulated in the fall; our staff produced the issue during the winter holiday months.

In producing our 2019 editorial calendar last year, we discussed how the winter months often limited how we showed the winners. We decided to release the Best Of Evansville ballot in March and produce the photo heavy feature during the summer for this issue, September/October. We are glad we made the switch and hope you enjoy our presentation of the Best Of Evansville, along with our annual editors’ picks tossed in, too.

Make plans to join us at the Best Of Evansville party, Oct. 17, at City View at Sterling Square.

We unexpectedly said goodbye to my stepfather, Robert Eugene Carter, on Aug. 12. Bob came into my life when he married my mother, Mary Midgorden Reeder, 13 years after my dad died in 1979. My mom and Bob were high school sweethearts in Iowa; after high school Bob enlisted in the U.S. Navy. My mom would marry my father, Jack Reeder, who she met at college, and Bob married a woman he had met in the service. 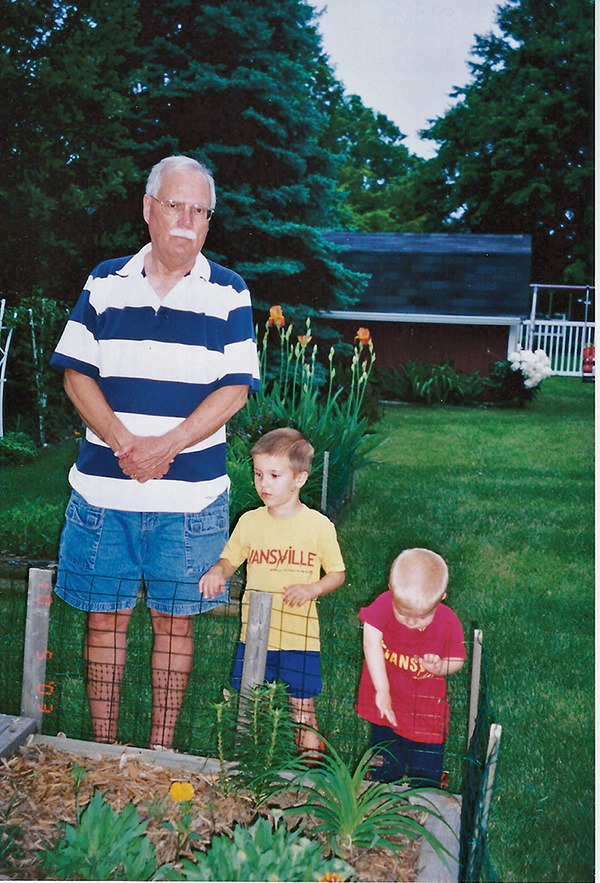 My father died in 1979, and Bob divorced in the early 1980s living in California. As the 40th high school reunion of Osceola High School approached, Mary and Bob each learned the other was coming — Bob’s older sister was my mother’s best friend, and they still corresponded. After a flurry of letters between my mom and Bob, the reunion day in the small central Iowa town arrived. Bob visited Evansville several times that fall, and he and my mother wed the following February 1992.

I gained a wonderful father; my husband, the father-in-law he never had. Bob was at the hospital when both of our sons were born. Our youngest son Jackson Carter shares his grandfather’s name. He loved my mother dearly; they had so much fun together. Before she retired from teaching, Bob had more time on his hands (they would later travel) and he helped us out, delivering magazines to our newsstand sellers.

Bob never wavered when my mother became ill. Our family was blessed again when Bob was introduced to and wed Gayle Riepe Burnette after my mother’s death. My kids now had Grandma Gayle and Grandpa Bob. Together, they rarely missed a baseball game, basketball game, football game, swim meet, or even wrestling match (the first sport to be given up by my sons).

In 2017, my husband Todd accompanied Bob on Honor Flight of Southern Indiana’s Flight 7. Speaking at his funeral, Todd said his father-in-law was teary-eyed at more than a few of the Washington, D.C., monuments the veterans visited.

As his obituary stated, Bob Carter was born at home in rural Iowa, left to serve in the Korean and Vietnam Wars, settled in California, and then returned to Iowa before calling Evansville his home for 27 years. He rests near his wife Gayle’s family, the Riepes, in the shade of Oak Hill Cemetery.