Evansville is a city of national records — from the most LSTs produced during World War II to the home of Indiana’s first on-land casino, Tropicana. That list of accomplishments includes Evansville’s status as the first city in the nation to operate both a Booker T. Washington Society and Booker T. Washington Club.

Sean Kuykendall, the executive director of the Community Outreach Branch at the YMCA of Southwestern Indiana and president of the Booker T. Washington Society of Great Evansville, sits on the national society’s board alongside prominent public figures, including retired NFL player and Utah State Representative Burgess Owens. 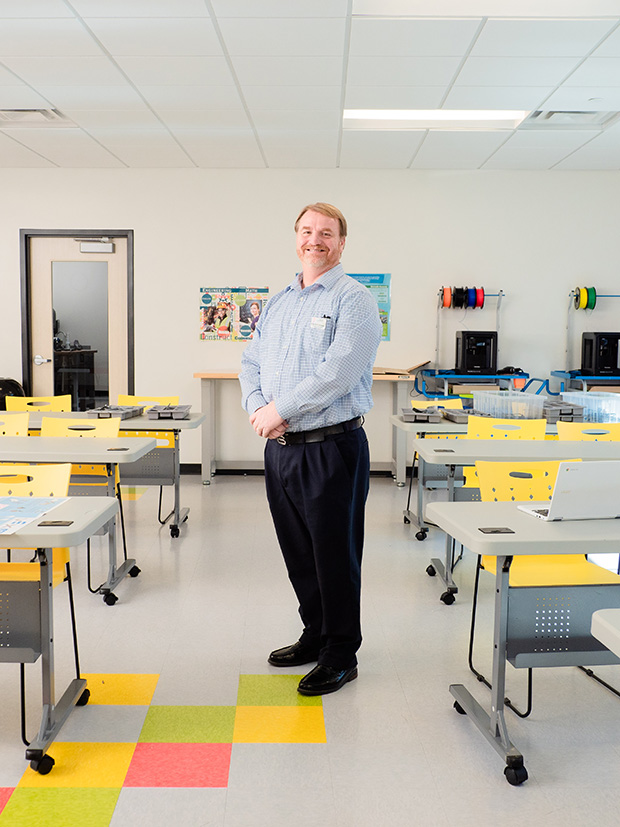 While other cities have tried to start clubs, Evansville remains the only city with both a club and society. The first club, now the largest, started in April 2014 at the Caldwell YMCA. Three other clubs exist at North Junior High School, Delaware Elementary School, and Evans Elementary School.

“Booker T. was all about entrepreneurship, no excuses, and continuing education, so that’s the message we are trying to give the kids,” says Kuykendall, who was featured for his contributions to the community in the April/May issue of Evansville Business.

Children in the clubs work through a planned curriculum with navigator books, reaching milestones similar to the patch system used by the Scouts of America. Club members also participate in the society’s community projects and bi-annual trip to the Tuskegee Institute in Tuskegee, Alabama.