No, But We Ate

Let’s get back to New York.

“No, but we visited his grave.” That’s the answer to the most frequently asked question about my family’s spring break visit to New York City. It’s a question unheard of even last year, but this year, that’s another story because interest in the musical “Hamilton” is sweeping the nation. “Hamilton” is the hip-hop influenced Broadway musical attracting the attention of the president and past presidents and celebrities galore about the life of American Founding Father Alexander Hamilton. 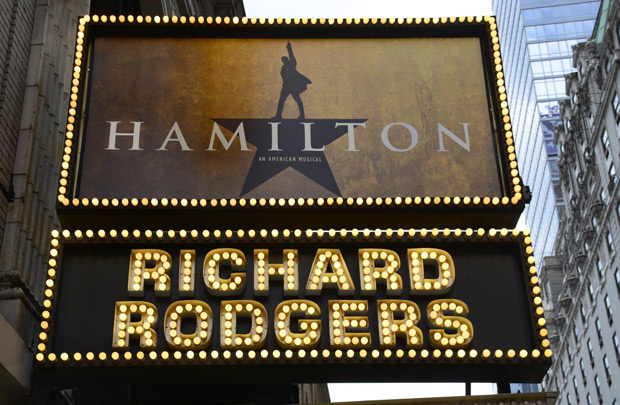 It’s not that I wouldn’t enjoy it; I am sure I would. Traveling with teenage boys, we kept an open itinerary and focused on exploring — and eating.

What I can recommend are a handful of restaurants that we either sought out or discovered.

Leo’s Bagels, near Hanover Square in the Financial District
Try a salt bagel with scallion cream cheese and Scottish salmon.

Kori, in Tribeca
The Dolsot Bibimbap (BBB) is prepared tableside in a sizzling stone bowl.

Inatteso Pizzabar Casano
While dining choices are not abundant in the Battery, this classy pizza bar next to our hotel served a mean Margherita pizza.

Tajin
You won’t find many Mexican restaurants in the Financial District (on Greenwich Street) but there is Tajin and it is truly authentic.

Essex World Café
Before we visited the new One World Trade Center, we had lunch at this café nearby; the cooks behind the counter were super friendly and the food satisfying. 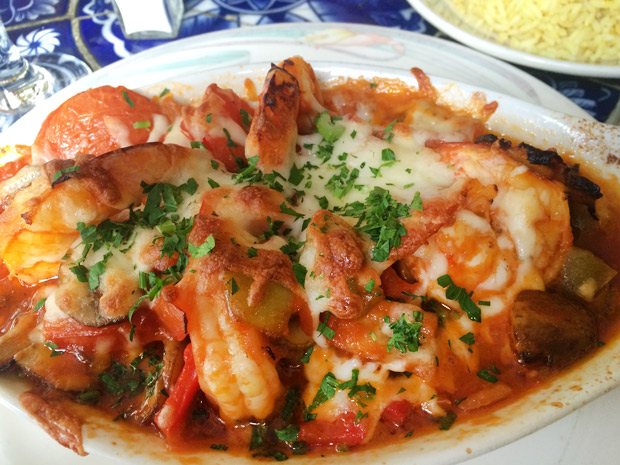 Beyoglu (pictured above)
On the Upper East Side, this Zagat rated Turkish restaurant is a good stop for lunch or dinner after visiting a museum.

After your lunch or dinner, visit Trinity Church at 75 Broadway in Lower Manhattan where Alexander Hamilton is interred. 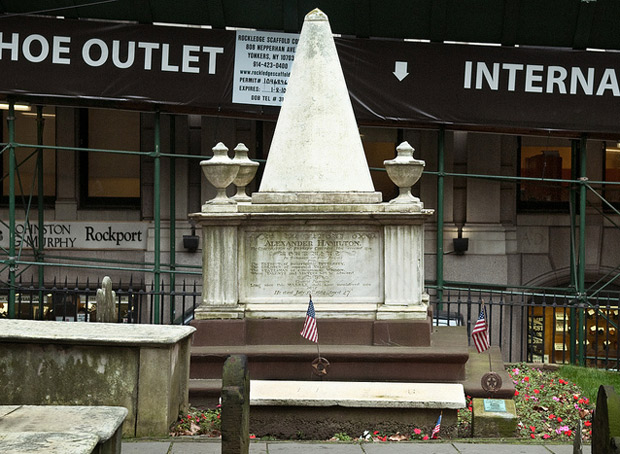