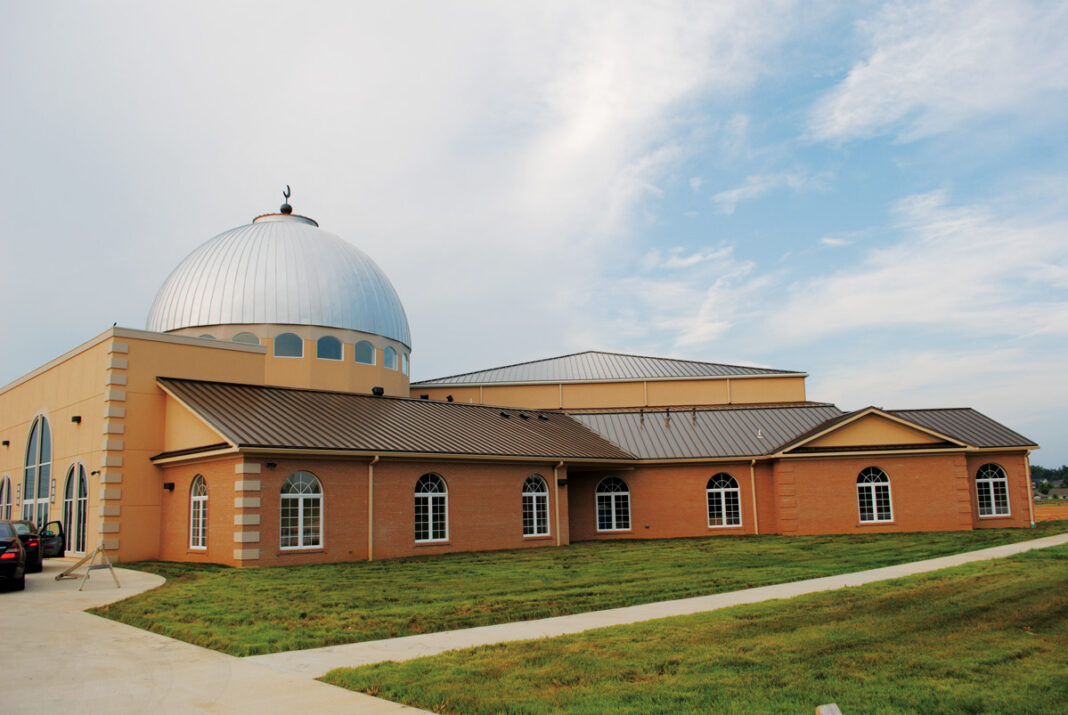 In the early morning hours of Sept. 14, 2001, on a quiet Lincoln Avenue street corner, an Evansville man rammed his car into the Islamic Center. He later told police that his actions symbolized retaliation against the Sept. 11 terrorist attacks, which killed nearly 3,000 people.

No members of the local mosque were injured, but the incident was a painful reminder that although the Sept. 11 tragedies occurred hundreds of miles away, the backlash against Muslims was happening in Evansville. But the 200 Tri-State families who belong to the Islamic Center didn’t retreat in fear. “After Sept. 11, there was so much negative press about Islam,” says Bushra Saqib, a native of Pakistan who lives in Carmi, Ill. “We wanted to do something positive that would be good for us and for the community.”

In 2002, the Islamic Center opened its doors for the first annual International Food Festival. The event features mostly Indian and Middle Eastern dishes, including biryani (a chicken and rice dish), falafel (ground chickpeas formed into patties and fried), hummus, and baklava. In a small bazaar near the food booths, artists paint henna designs and write visitors’ names in Arabic calligraphy, and members offer free English translations of the Quran.

Serving the poor is one of the five pillars, or core values, of Islam, and the Islamic Center donates festival proceeds to the Tri-State Food Bank. Saqib estimates the event has raised more than $15,000 for the nonprofit, and the total will grow at this year’s festival (Oct. 3), when Islamic Center members welcome visitors to their majestic new building in Newburgh. “We’re really proud of it,” Saqib says. “We think it’s beautiful.”