Tens of thousands of photos have crossed our desks in the 15 years we’ve published Evansville Living. With up to 200 photos in many issues — and this is our 91st issue — it’s likely that more than 18,000 photos have appeared in the magazine. To mark the occasion of the 15th anniversary of Evansville Living, we’ve gone back to the vault to select just a few photos that reflect our city. After all, “Reflecting Our City” was the theme of the March/April 2000 issue. 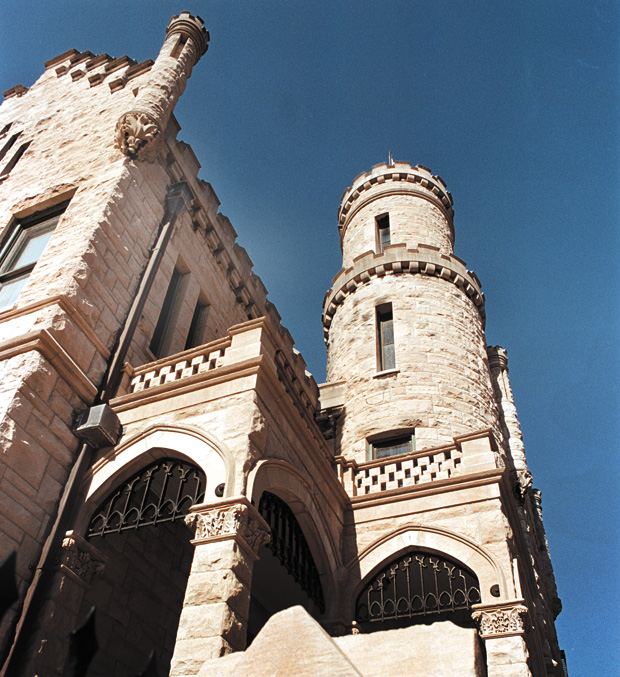 Inaugural issue, March/April 2000
Historic preservation continues to be a theme in Evansville today. Just as the Old Vanderburgh County Jail was recognized for being renovated and reopened after sitting vacant for 28 years by the Old Jail Management Corp. in 1997 (it now is home to Woods and Woods, LLP), many vacant buildings are being restored and renovated, a trend we applaud (and are eager to see even more of). 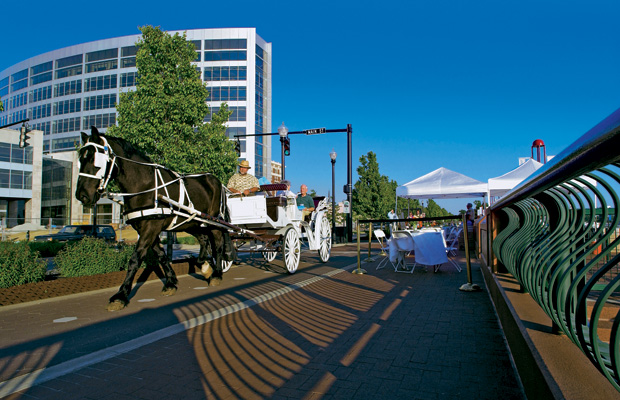 Fifth anniversary issue, March/April 2005
Discussions about a thriving Downtown usually include the significance of a vibrant riverfront. In the fifth anniversary issue we looked at the riverfront and its gleaming new buildings — Old National Bank’s new corporate headquarters (opened in Sept. 20, 2004) and its nearby neighbor, Vectren, moved its headquarters to the riverfront in April 27, 2005. Conversations continue today: How will Evansville’s riverfront change or adapt to the medical students who will go to school (at Indiana University School of Medicine’s expanded campus downtown, being planned today)? Will Tropicana Evansville come ashore in the next five years, changing the landscape of the riverfront, just as its Entertainment District did when it was announced in 2005? 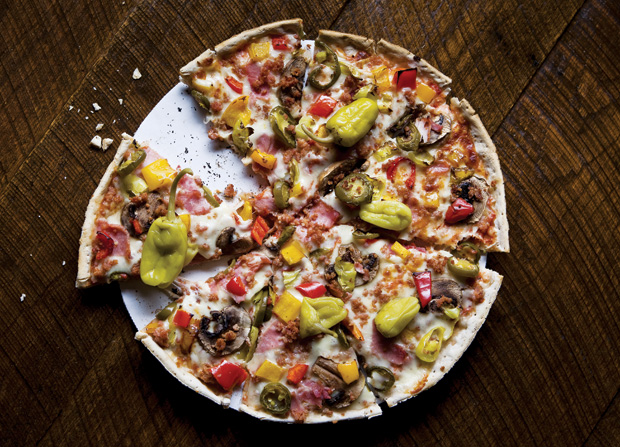 10th anniversary issue, March/April 2010
We’ve always had a love for pizza. The evidence is in our 10th anniversary issue, where a Turoni’s pie opened our Flavors section. Before 2010, only two Turoni’s restaurant locations existed — the Main Street location, which opened in 1963, and the Turoni’s Forget-Me-Not Inn, which opened in the early 1990s. Turoni’s Newburgh joined as the third location in 2010. The more things change, the more they stay the same.