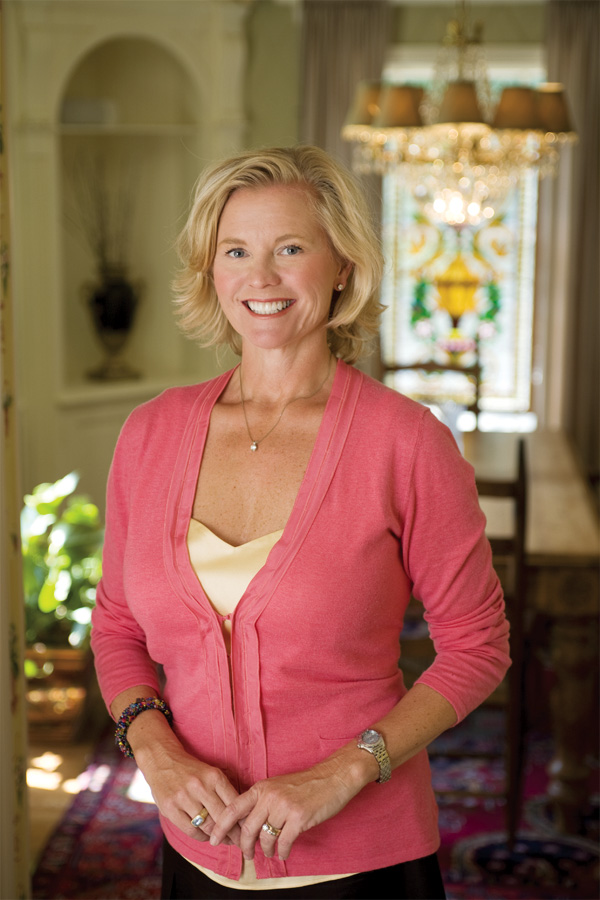 “In its heyday, Washington Avenue was a grand residential corridor. It was a gateway into our city.”
— Dennis Au, Evansville historic preservation officer, “Withering Heights,” Evansville Living, May/June 2007

“There was a lot of preservation activity in the mid to late ’70s, because things had finally gotten to the point where it was either going to get better or it was going to get worse in a hurry. They were probably fearful in the way that a lot of Evansvillians are fearful today that Washington Avenue is in trouble.”
— Dr. Tim Crowley, former Evansville Preservation Commission member, “Price of Preservation,” Evansville Living, March/April 2002

“It’s going to take people who are willing to invest in the neighborhood again. We’ll be there to help, but we need partners in this project.”
–Mayor Jonathan Weinzapfel, “Withering Heights,” Evansville Living, May/June 2007

Not long ago, the vacant house at 620 Washington Ave. was on the verge of heading to the landfill — a once-grand Colonial Revival home chopped into five apartments and crumbling into ruin. Thanks to a creative partnership and this magazine’s ongoing interest in historic preservation, the meticulously restored house opens Sept. 17 as Evansville Living’s first Downtown Idea Home.

While the 2010 Idea Home is the fifth show home produced by Evansville Living, previous homes featured new constructions in suburban developments. At the suggestion of Mayor Jonathan Weinzapfel and with encouragement from local preservation supporters, we instead agreed to seek a Downtown landmark as the Idea Home. Indiana Landmarks’ southwest field office director, Stewart Sebree, toured us through 620 Washington Ave. (flashlights on and noses held) and offered it up as the perfect candidate.

A collaborative partnership of Tucker Publishing Group, the City of Evansville, Indiana Landmarks, and the Junior League of Evansville was formed to tackle the daunting rehabilitation. Visitors to the Idea Home will tour a showcase for cost- and energy-efficient renovation and a model for rehabilitation in Evansville’s Washington Avenue Historic District. Since 2007, the corridor has been on Indiana Landmarks’ 10 Most Endangered list, threatened by demolitions and inappropriate remodeling of its grand homes from the late 19th and early 20th centuries.

Though most interior features were destroyed when the home was divided into multiple apartments, an Arts and Crafts stairway and Rookwood fireplace remain. The renovation relied heavily on donated and salvaged materials, including a slab of granite salvaged from the old Press Box building on Main Street, demolished to make way for the new arena. Contractor Architectural Renovators led the restoration, with consultation from Sebree. Fifth Third Bank stepped up immediately to serve as the 2010 Idea Home presenting sponsor.

The home, returned to a single-family dwelling, boasts high-efficiency systems and appliances and an interior transformed by Idea Home sponsors, accenting the home’s historic character and 21st-century amenities.

I invite you to come on Downtown! Tickets for the Sept. 17 Evansville Living Downtown Idea Home preview party are $50 and can be purchased online, as can $10 tickets for the tours, offered Sept. 18-26. Proceeds from the tours benefit Indiana Landmarks’ mission to revitalize communities, reconnect to our heritage, and save meaningful places.