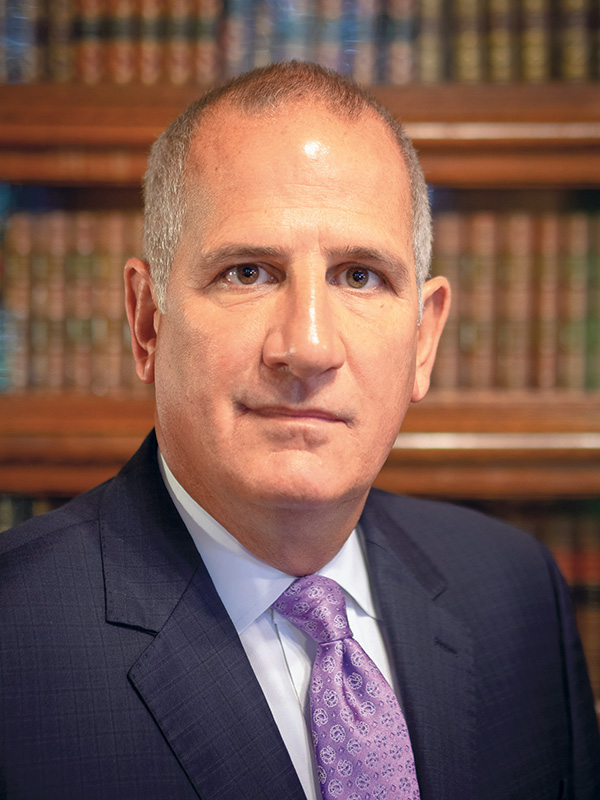 Believe me, I know having two sons, ages 21 and 18, does not add up to 39 years of experience and wisdom.

But I appreciate still having Don Fisher on the radio calling Indiana University football and basketball for 47 years.

Our region was slow on developing trails for fitness and recreation, but the growth and development of trail access has been impressive. Way to go Evansville Trail Coalition.

Many have said having a son likely going to the University of Kentucky next year is karma, and all I can think is “Sorry, Dad. I know you’re not happy.”

Emails and texts written in anger or frustration are never a good idea. I just broke my own firm rule. I did apologize.

We constantly tout our strong “public/private partnerships” in our city — seeing it work many times first hand, I would agree. Our current Mayor Winnecke is very good at coalition building.

Having a four-month-old kitten named Sunny Von Bulow is endlessly entertaining — but her name is lost on damn near everyone.

If I ran for political office, I would hold a 1 p.m. press conference to announce my candidacy. At 1:05 p.m. I would have another press conference stating, “I am withdrawing from the race due to several things that have come to light over the last five minutes.”

In our new offices, which afford us river views, it is amazing to see the amount of commerce going up and down the Ohio River, as well the runners and walkers on the greenway.

The main lament of local business owners and managers I meet with is the fact they consistently are unable to attract and retain quality workers. Let’s face it … if you want to work, you can. But that logic still doesn’t provide their necessary labor pool.

The Deaconess Aquatic Center — when completed in 2021 — will be one of the most popular projects undertaken in Evansville in years. Besides swimming, it will be a highlight on Evansville tours to prospective businesses and people we are trying to recruit to our city. I am told this area is seeing improvement. We now have much more to show off.

The former Old National Bank headquarters project, named “Fifth and Main Tower” and being developed by Domo Development LLC of Carmel, Indiana, will be one of the most innovative and transforming development projects in the last decade. It will take the tallest building for 120 miles from looking tired and dated as it looms over Downtown and give us a modern, refreshed aesthetic we will be proud of. Nice guys, too!

The story “Looking Ahead” (page 54) on Alan Newman only begins to tell the story of what an absolute first-class man Alan is. I value my almost 30-year friendship and have relied on his council a multitude of times. His presence in the business community will be sorely missed.

Ask anyone who knows him.