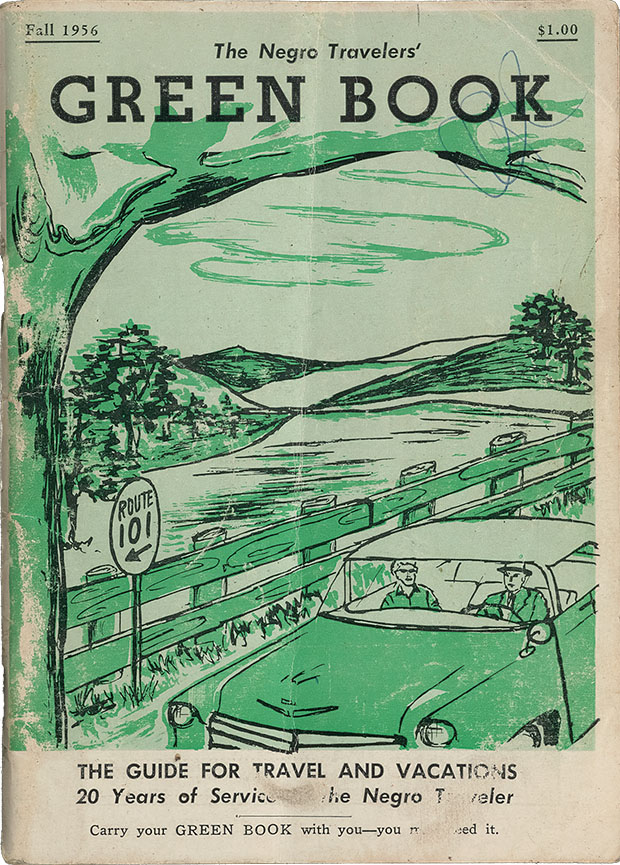 In the late 1930s, Harlem postal worker Victor Hugo Green began a career as a travel agent and set about publishing a travel guide meant to help African American travelers stay safe during the days of Jim Crow laws and heavy segregation.

“The Negro Travelers’ Green Book” — simply known as The Green Book — was designed to catalogue the gas stations, hotels, restaurants, grocery stores, night clubs, and other service businesses people of color could feel safe stopping at during road trips. It offered safety advice for navigating roads, advertising for new cars, and instructions on how to inspect vehicles before a trip.

While the first edition covered only New York City, the next year saw its expansion into lists for other major cities and states throughout the country. From 1936 to 1967, 17 Hoosier cities were listed in The Green Book, including Evansville. The River City first made the list in 1939 with a list of tourists’ homes open to African American travelers. Over the years, that list would grow and shrink and while Indianapolis had suggestions for hotels, restaurants, beauty parlors, and more, Evansville’s kept to places to rest for the night. Hotel Rena along Governor Street and Mrs. H. Best Tourist Home on Lincoln Avenue were staples on the list for many years.

When the Civil Rights Act was passed in 1964, it required all hotels, restaurants, theaters, and other public businesses to serve all, no matter race. It seemed the need for The Green Book had come to an end — the last publication of the book was released in 1967, six years after the death of Victor Hugo Green. 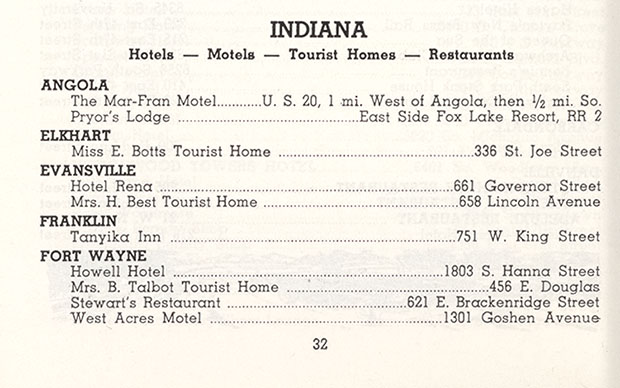