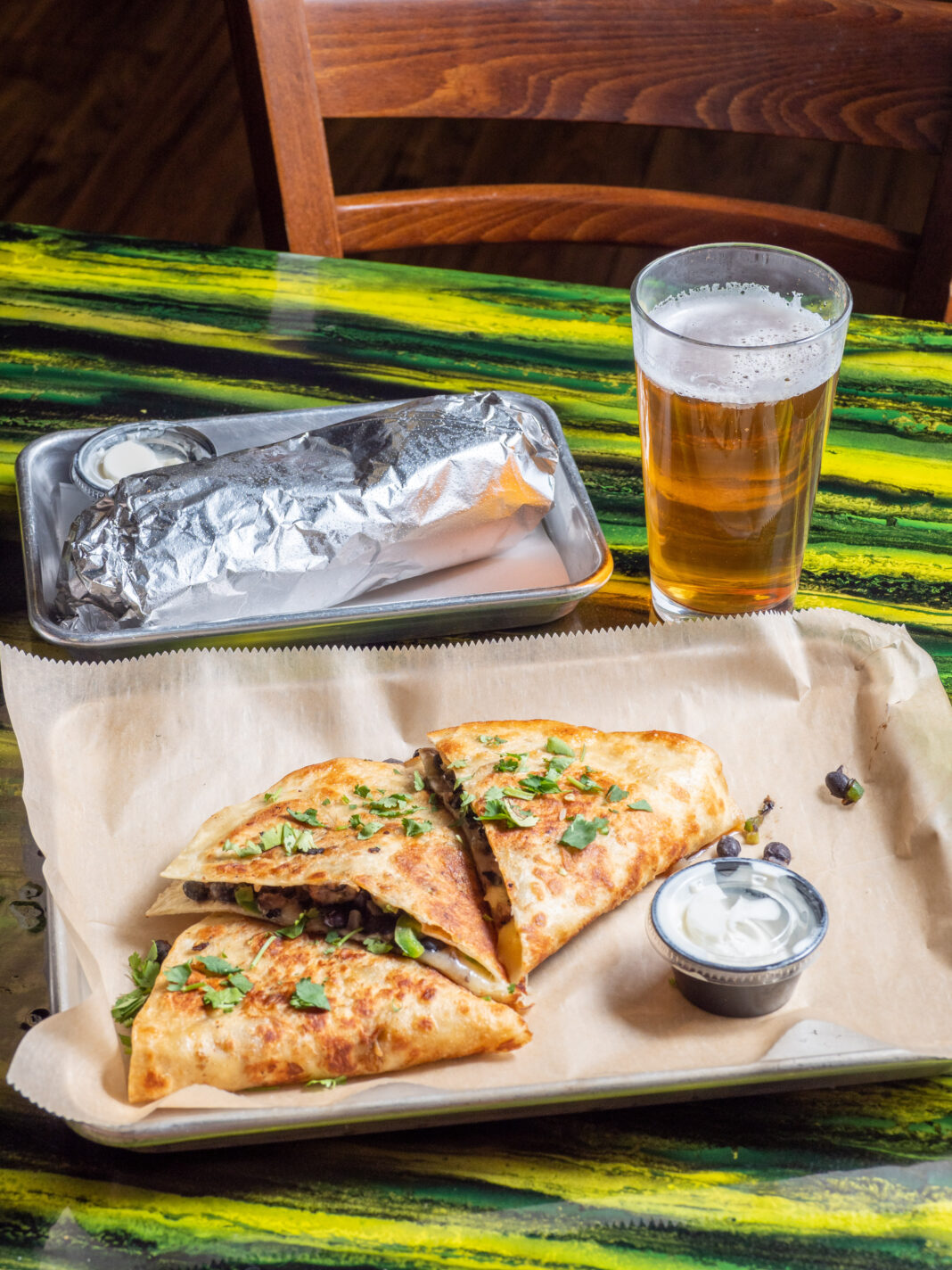 Unlike traditional Mexican fare, Ghost Quesadilla in Newburgh, Indiana offers a unique blend of Southwest flavors that will spook the conventional taste right out of your mouth.

Opened in March 2020, Ghost Quesadilla owner Ryan London was itching to get back into the restaurant business after many years running a marketing company but was unsure of what concept he wanted to utilize.

It didn’t take him much time to figure out what kind of restaurant he wanted to open.

“I used to always have leftover steak and chicken and I would always make quesadillas out of them the next day,” says London. “My neighbors and all my friends would tell me ‘That’s the best quesadilla I’ve ever had in my life.’”

The menu is simple (only quesadillas, tacos, burritos, and occasional nacho specials are available) but is packed with savory ingredients and rich spices. They also have specials three times a week with brand new items. 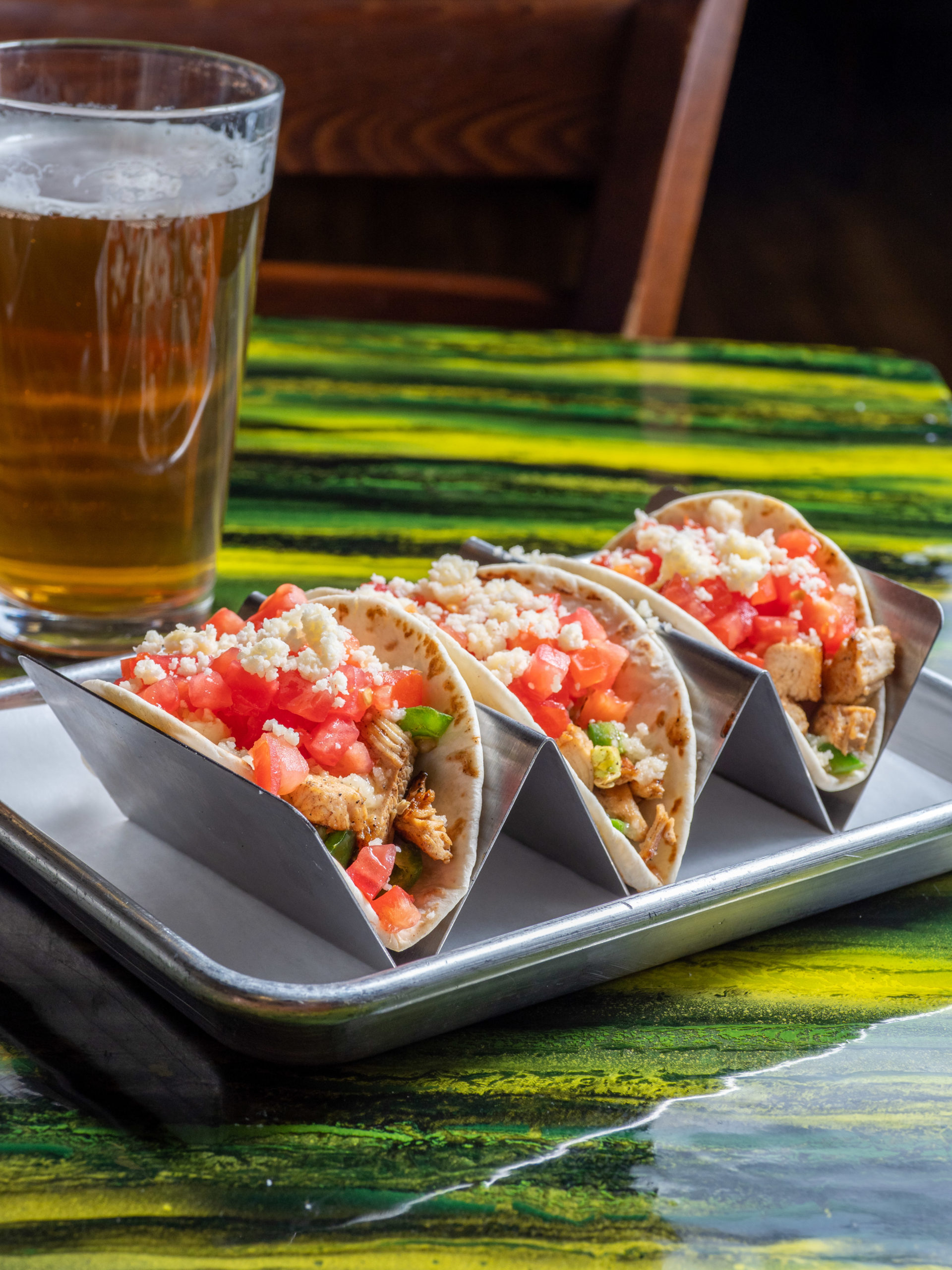 All the ingredients are made from scratch except the tortillas. This includes the homemade salsa, with heat scales ranging from mild to ghost pepper.

After the successful launch of Ghost Quesadilla, London expanded and opened Ghost Sports Bar next door in September. Along with offering the same menu, Ghost Sports Bar sells other food items like soups, sandwiches, and shrimp cocktails.

If the success of the restaurant and bar continues, London hopes to open a location on Evansville’s East or West Side in the future.

“The community has been so great in supporting us,” he says. “We’ve been really blessed.”