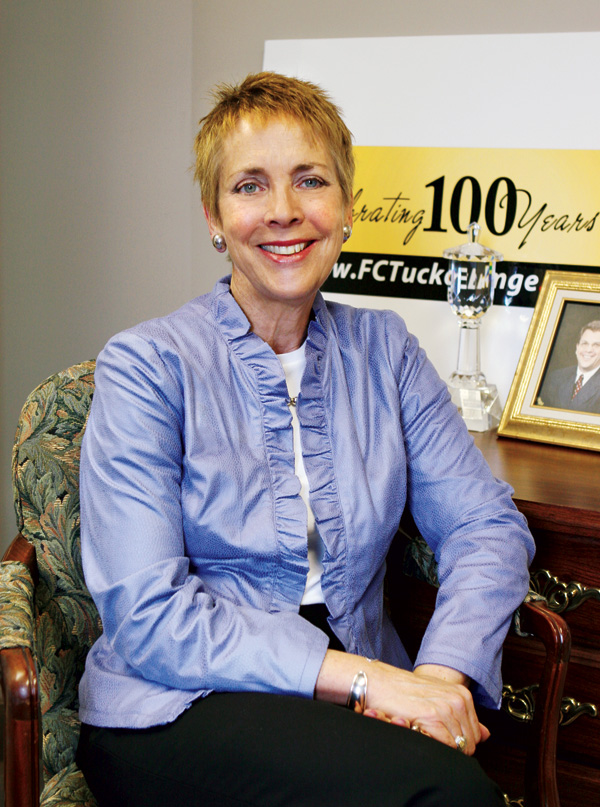 If a family buys a home that has a swimming pool with a serious problem, the seller legally isn’t required to report the issue to the buyer. That isn’t right, says Carol McClintock, who leads a state government agency with the power to shape the rules and regulations guiding the real estate industry.

In June, McClintock, a broker associate with F.C. Tucker Emge Realtors and a 14-year industry veteran, was elected chair of the Indiana Real Estate Commission. Five years ago, Gov. Mitch Daniels appointed her as the 8th Congressional District representative for the commission, which handles real estate licensing and consumer complaints at its bimonthly meetings in Indianapolis.

Complaints range from mortgage fraud to failing to reveal a known problem such as mold or a cracking foundation. The seller’s disclosure form, however, doesn’t mention swimming pools, so new homebuyers unwittingly can end up with a faulty pool requiring costly repairs. McClintock lobbied to include a new section on the form where sellers must disclose such issues. The change is part of a package the commission has been developing for nearly two years; McClintock says it’s slated to go to the state legislature in 2011.

Other changes during her tenure have included new rules on real estate agents’ usage of the Internet and social media. The commission also voted for a change in continuing education requirements. Currently, real estate agents must complete 16 hours of continuing education before renewing their license every two years. McClintock advocated for more required core classes — ethics, property ownership, real estate contracts, and other topics — rather than “fluff” electives. “My favorite example was feng shui,” McClintock says. “That does not help them become a better real estate practitioner; it doesn’t help them protect the public.”

The proposed change calls for reduced overall hours of continuing education, but requires agents to pass tests over the subject matter. “Real estate agents would go to continuing education classes and do crossword puzzles and pay their bills,” McClintock says, “because they didn’t have to pay attention … To me, (fewer hours and a test) are a lot better than having 16 hours of something nobody pays attention to.”