Talk About the Weather 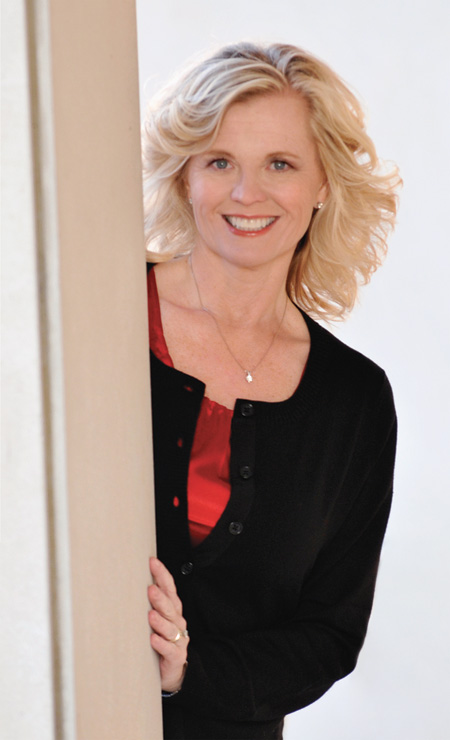 We were in the car – no doubt we were running slightly late somewhere, though I can’t say for sure where we were headed. (We’re so busy, these days; I’ll get to that in a moment.)

I brought up these views on timeliness expressed in two famous quotes, I suppose, as a teaching moment and a light defense of my habits. The first is attributed to British poet Edward Young (1683-1765). Revisiting Oscar Wilde, I had caught a reference to the inverse: “He was always late on principle, his principle being that punctuality is the thief of time.”

The four of us talked about the meanings of the differing points of view; my husband and I agreed we tended toward the Wilde view. The discussion held our interest long enough to get us where we were going.

It would not be entirely misplaced if my family were slightly critical of my habits. I am not always on time for relatively inconsequential daily engagements. I do try hard to respect others’ schedules and certainly always retrieve my children at the appointed time. I believe most people can identify either with Young’s or Wilde’s view.

Last week, a story from the New York Times caught a lot of attention on the Internet, The “Busy” Trap by Tim Kreider. Kreider writes of busyness – not business, though so many of us say we are so busy because of our businesses – but the behavior of filling every minute of every day largely with self-imposed obligations. We’re “addicted,” he claims, to “busyness and dread what (we) might have to face in its absence. ”

“If you live in America in the 21st century you’ve probably had to listen to a lot of people tell you how busy they are. It’s become the default response when you ask anyone how they’re doing: ‘Busy!’ ‘So busy.’ ‘Crazy busy.’ It is, pretty obviously, a boast disguised as a complaint. And the stock response is a kind of congratulation: ‘That’s a good problem to have,’ or ‘Better than the opposite.’”

I read Kreider’s essay with a good deal of awareness – our busyness certainly contributes to our timeliness. For myself, my tendency to complete just one more chore before leaving the house contributes more to my punctuality than overcommitting.

As an editor, this trait allows me to deliver this letter just in time; most issues it is among the last pages produced. Had I written the letter two weeks ago at the beginning of our final production push, I could not have written, as I can now sitting at my computer on one of July’s earliest days, of the stupendous heat and barely tolerable riverine swelter that has set in the Ohio Valley. So dramatic has the early summer weather been, that if for no other reason than contributing to historical record, the topic again ranks for this column.

Six of the past seven days have seen temperatures above 100 degrees in Evansville, with two consecutive days of 107-degree temperatures. This span of weather coincided with a really big event, the Web.com tour United Leasing Championship held at Victoria National Golf Club in Newburgh, Ind. (see our May/June 2012 cover story, “Double Vision”). Neither community enthusiasm for the tournament nor the level of play wilted. Victoria National never looked better, despite June 2012 being the driest June in Evansville history.

Three more days of triple digits are forecast before we move into a very pleasant summer, just in time to plan for plenty of summer fun. Despite the heat – Who wasn’t a tad bit grumpy at the height of the blaze? Ask my kids if their to-do lists got larger as the temperature rose – we really enjoyed putting together this issue; I hope it points you in the direction of some fun this summer.