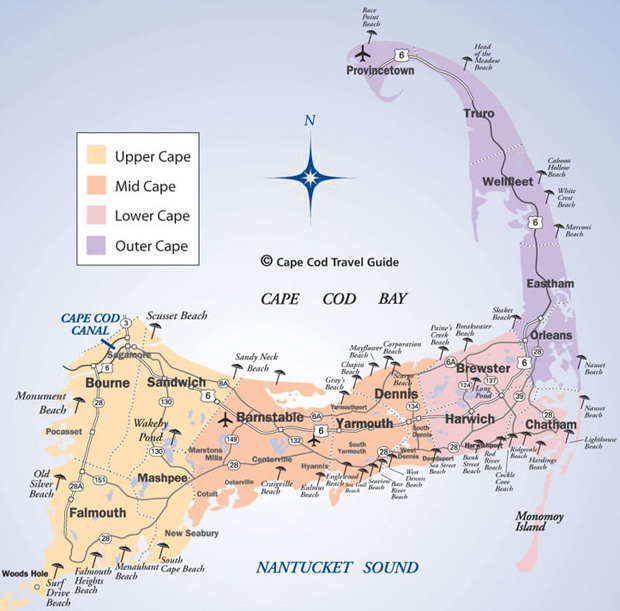 While vacationers from southwestern Indiana typically head to Florida for beaches, Northeasterners have long flocked to the historic Cape Cod. My son’s girlfriend’s family, native Northeasterners, have a home in Dennis, Massachusetts, on Cape Cod Bay. Cape Cod is a geographic cape extending into the Atlantic Ocean from the southeastern corner of mainland Massachusetts. Since 1914, Cape Cod has been separated from the mainland by the Cape Cod Canal, which roughly cuts 17.5 miles across the base of the peninsula.

I had a chance to visit in July. Fifteen towns comprise Barnstable County, which is essentially all of Cape Cod. I’ll share just a bit of what I learned about a few of Cape Cod’s historic towns:

In the flexing arm of Cape Cod, the town of Brewster and neighboring Dennis would be the biceps. Protected by the rest of the “arm,” Brewster’s and Dennis’s Cape Cod Bay beaches offer water that often is calmer and warmer than on the ocean-facing side of the Cape. Both are home to beautiful beaches and also old sea captains’ homes and other historic structures, antiques shops, and some of the best restaurants on the Cape. 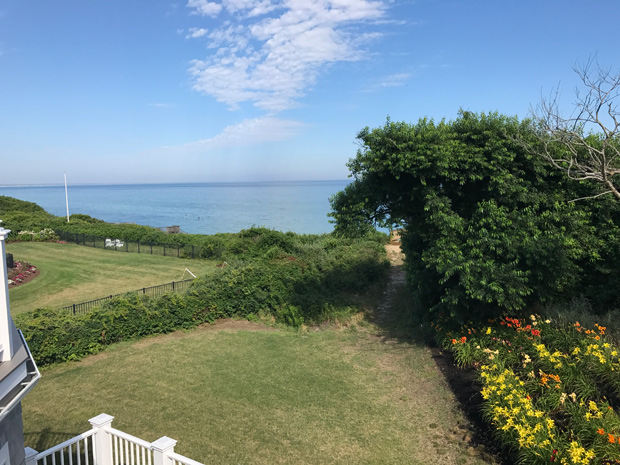 Our first stop in Chatham was to the Chatham Pier Fish Market, where we watched fishing boats bring in their bounty — loads of fish. All the fish attract dolphins by the dozens — and that leads to one of Chatham’s lead tourist attractions this time of year: sharks. Chatham’s quaint downtown is lined with attractive shops, restaurants, and taverns. 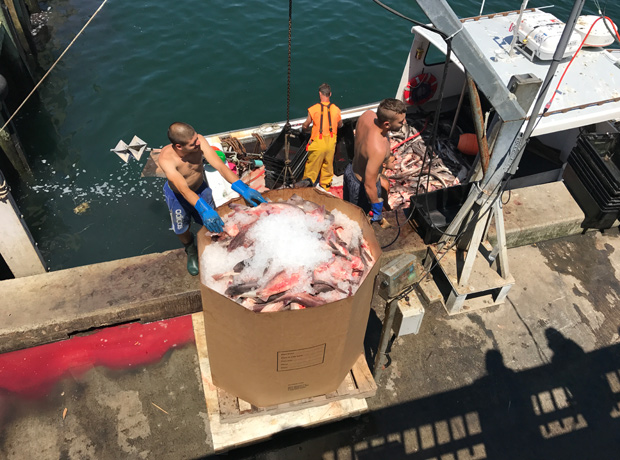 Provincetown, often called P-town, is located at the extreme tip of Cape Cod. With a year-round population of just 3,000, the count swells to 60,000 in the summer. The town is known for its beaches, harbor, commercial center, tourist industry, and its status as a vacation destination for the LGBTQ community. Provincetown also is home to the Pilgrim Monument, built between 1907 and 1910 to commemorate the first landfall of the Pilgrims in 1620, and the signing of the Mayflower Compact in Provincetown Harbor. 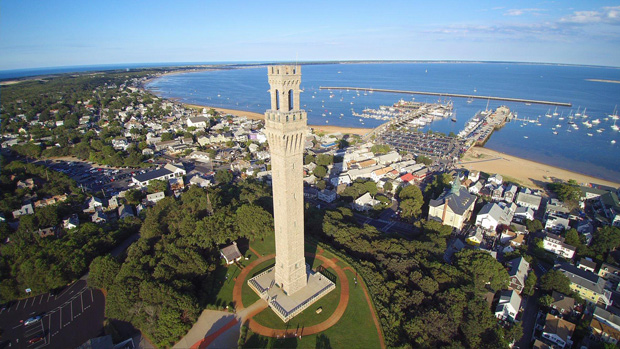