The Last One Standing 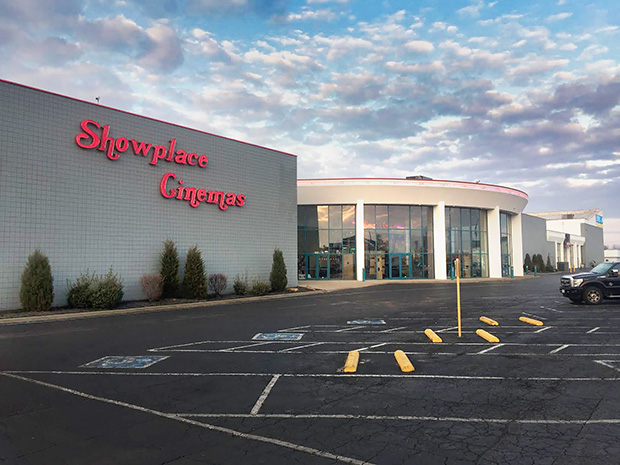 On March 17, Showplace Cinemas became one of countless Tri-State businesses to close their doors due to Indiana’s COVID-19 restrictions. While they remained active with loyal customers on social media, the local cinema company didn’t reopen any locations until Showplace East began showing movies on June 14. Their reopening plan followed the strict guidelines used by Indiana Gov. Eric Holcomb as he began implementing his state-wide reopening phases.

Showplace fully closed again on June 27 due to a lack of newly released movies and low attendance only to reopen all locations again on Aug. 28. During this time, classic movies — such as The Goonies — were only $5 per ticket and several new films, including Tenet and Unhinged, hit the big screens for the first time.

But as summer turns to fall, the local theater is going through yet another round of COVD-19-related closures.

“Beginning today, Showplace East will be our only operating theater,” Showplace posted on their Facebook page Sept. 21. “We are hopeful that new films will be released in November and at that time we’ll be able to reopen and stay open.”

In addition, the Family Entertainment Center & Burgh House in Newburgh will remain open along with the East Side location.