Time for the September Issue 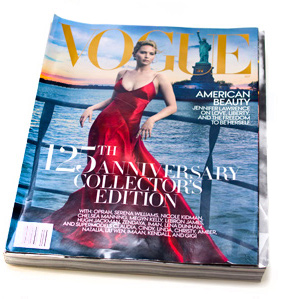 We’re well into September now, and I’ve made my trek to Barnes and Noble to buy “The September Issue” of Vogue. Long lauded as the barometer of the fashion industry and the magazines for which couture is their lifeblood, the September issue of Vogue is the most anticipated of the year, sells the most copies, and boasts the highest number of pages — the majority of which are ads.

Vogue’s September issue became a thing with the 2009 documentary, “The September Issue,” a behind-the-scenes look at producing the September 2007 issue. At 840 pages it was the largest issue ever for Vogue. Since then, the 2012 issue topped the charts at 916 pages.

For the 125th Anniversary Collector’s Issue, September 2017, Vogue commissioned four different cover images — yes, four covers — of actress Jennifer Lawrence (a native of Louisville, Kentucky, by the way). Annie Liebovitz shot the photo of Lawrence in front of the Statue of Liberty on the cover seen on the newsstand. The inside cover photographs, folding out into “gatefolds,” were shot by Bruce Weber, widely known for famous brand ad campaign photographs, and Inez and Vinoodh, Dutch fashion photographers. The fourth cover image of Lawrence actually is a painting by American artist John Currin. Behind Weber’s cover photograph showing a wistful Lawrence, a gatefold reveals 16 of the glossy’s cover stars. 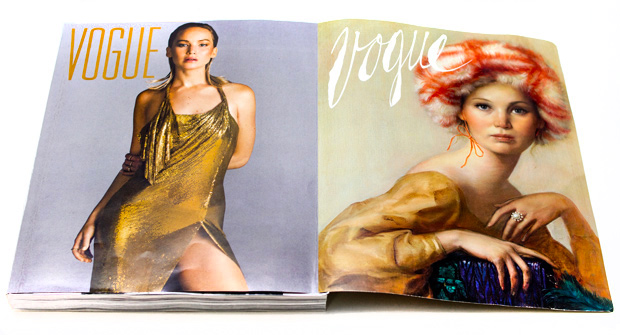 Of course, the issue does feature editorial content — profiles of actress Nicole Kidman and television personality Megyn Kelly and, as expected, fashion galore, including this highly styled retro fashion feature. 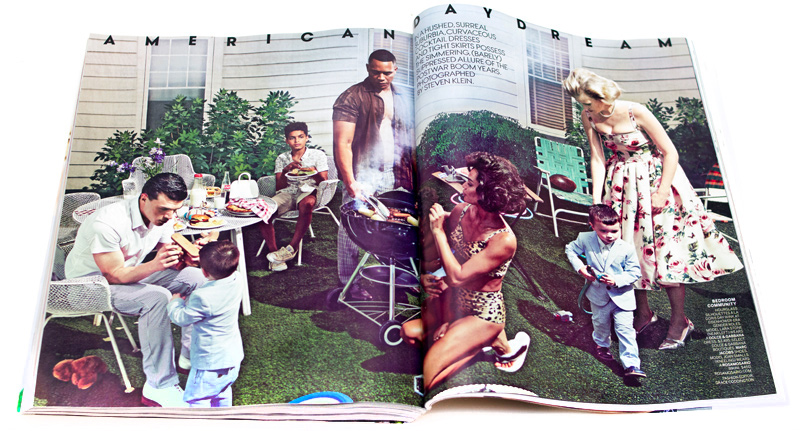 The September Issue — until next year!