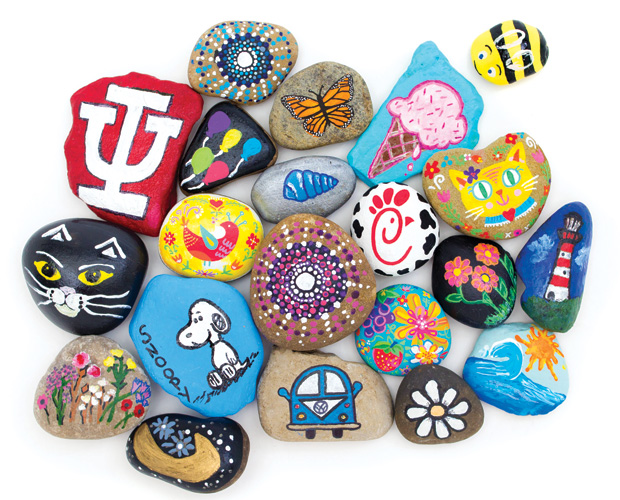 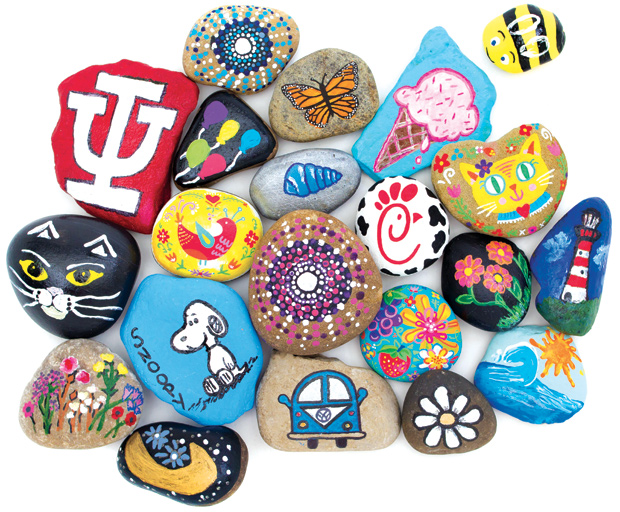 Residents in Evansville may have noticed colorful rocks popping up throughout the city. The rock painting trend began with the Evansville Rocks! Facebook group, which now has more than 6,000 members. Followers of the group paint rocks with creative designs, hide them throughout the city, and post photos of the rocks to the Facebook page with clues to help others begin their hunt.

The classic citrus soda well loved by all in the River City has a fresh, new look. Though SKI’s formula remains the same, the revamped packaging aims to appeal to a younger audience and set itself apart from the competition. As of now, the new design only appears on the soda’s Tropical SKI flavor but eventually will be featured on the entire line.