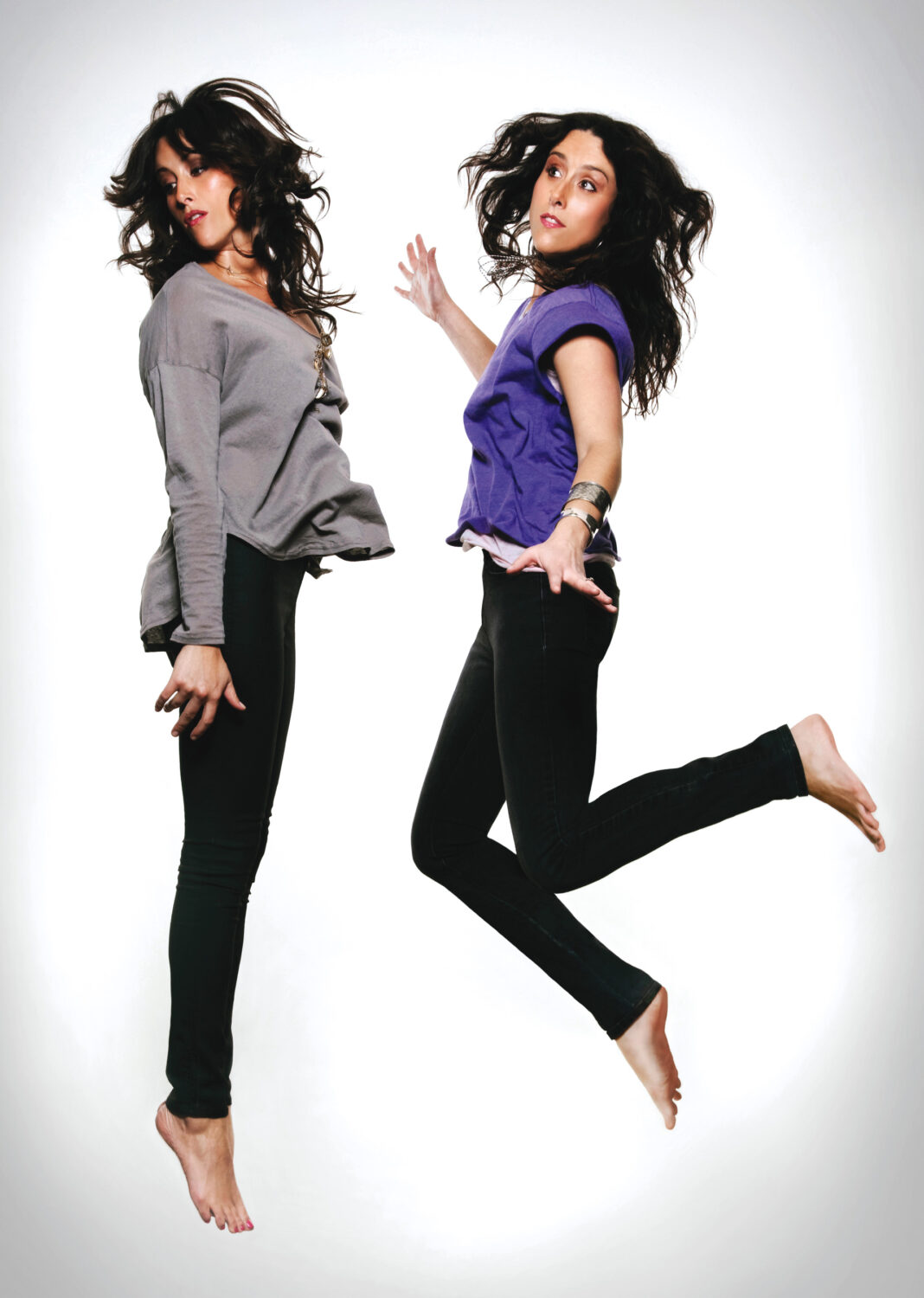 Like a love letter, the lyrics tell of longing — the deep kind only properly expressed through the rhythmic poetry of a song. The Watson Twins, Chandra and Leigh, have been singing their first album’s title track “Southern Manners” across the globe. The words are metaphorical: “Hold me. Hold me. Hold me close./Caress my shoulders and my toes./Make me forget what I can’t./Be my lover and my man.”

The lyrics, though, aren’t meant for a lover. The twins wrote of homesickness. They missed their childhood home in Kentucky and the friends they left behind at the University of Evansville, their alma mater. Not that they don’t love chasing their musical dreams in Los Angeles. Since graduating in 1997, they’ve been on world tours with soulful musicians such as Jenny Lewis and Amos Lee and performed on talk shows, the Late Show with David Letterman and Conan O’Brien’s late night program. This September, the Watson Twins come to Evansville for a free concert at UE, bringing their indie-meets-soulful-meets-country-meets-folk set list.
The UE setting is personal. The identical twin sisters spent their childhoods in Louisville after their father, former UE head basketball coach Bobby Watson, died in a 1977 plane crash that killed the entire Purple Aces basketball team. As children, “singing was really the first thing that excited us,” Chandra says. “We were good at it.”

As 9-year-olds in their church choir, the twins realized they could harmonize. Better yet, they could harmonize with each other, but it wasn’t until college that they took music seriously. In Los Angeles, their long, dark hair and identical dominating features couldn’t hide their differences in music — however slight. Chandra wrote more whimsical lyrics, and Leigh wrote more linearly. It wasn’t a big issue, but Leigh says everyone interprets and expresses poetry differently, and they had to find one way for the both of them. “We write Watson Twin songs, not Leigh or Chandra songs,” Leigh says.

After finding their way, the Watsons have dispersed their talents over a four-album career, and a fifth is a collaborative work with Jenny Lewis. Their latest, Night Covers, is a collection of cover songs from artists including Polly Jean Harvey, Bill Withers, and Sade, and their 2010 album Talking to You, Talking to Me shows a sassy side to the duo with “Devil in You,” a soulful rendition of finding inner strength in a dysfunctional relationship. But still, one song returns the Watson Twins home. “Well I guess I owe you something too. Well it seems you’ve finally come on through,/and my Southern manners do oblige. Won’t you come on over for a slice of pie?”