Eric Heidenreich says people often are surprised when he tells them about Gibson County.

“We have a wide variety of things to see and do that people don’t expect,” says Heidenreich, the executive director of the Gibson County Visitors and Tourism Bureau.

History, nature, unique dining options, and eclectic roadside attractions await visitors who venture into the county. A good place to start is the restored train depot on Indiana Highway 64 in Princeton, Indiana. Built in 1875, the depot building is home to the visitors and tourism bureau. That’s where you will find maps for the Barn Quilt Trail, a self-guided exploration of Gibson County.

The trail was created in 2013 to celebrate the county’s bicentennial. The idea was to get property owners to display large squares of wood painted with quilt block patterns. Heidenreich says it proved so popular that the trail has endured and expanded. There now are close to 250 quilt blocks scattered throughout the county. Many of them are close or on the way to other points of interest. 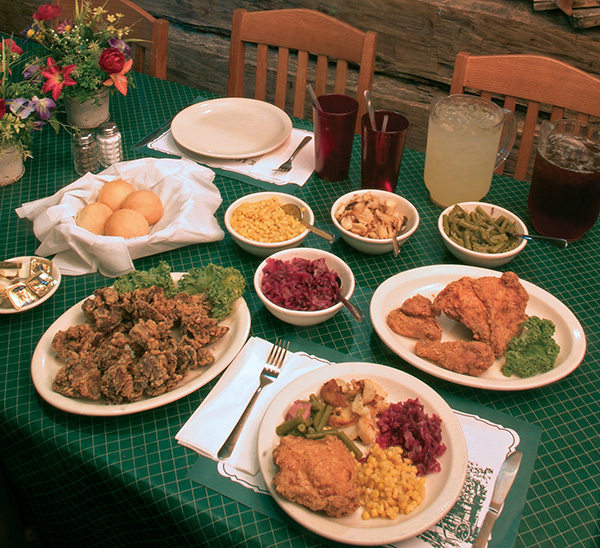 Here are some of the things you can see while traveling the Gibson County Barn Quilt Trail:

Azalea Path Arboretum and Botanical Garden 1502 N. County Road 825 W., Hazleton, IN — This privately owned property in northern Gibson County has one of the largest collections of azaleas in the Midwest. Spectacular azalea blooms dominate the landscape late-April through mid-May, along with flowering dogwoods, red buds, magnolias, and other decorative plants. azaleapatharboretum.org

Sullivan’s General Store and Diner 8400 Indiana Highway 65 N., Hazleton, IN — The only restaurant and general store for miles around is just up the road from the Azalea Path. It’s in Pike County, but its quilt block attached to the front of the circa-1883 building gives it a spot on the Gibson County Barn Quilt Trail. Inside, enjoy the down-home hospitality of Jeff and Teri Sullivan’s general store and restaurant. Tenderloins, hoagies, and “Fair Fish” are popular choices with regulars.

Lyles Station Historic School and Museum 953 County Road 500 W., Princeton, IN — Local history doesn’t get any more compelling than Lyles Station, an African-American pioneer settlement west of Princeton. Descendants of early African-American farmers still work the land and preserve the legacy of their community, whose story was made part of an exhibit at the Smithsonian National Museum of African American History and Culture in Washington, D.C. lylesstation.org 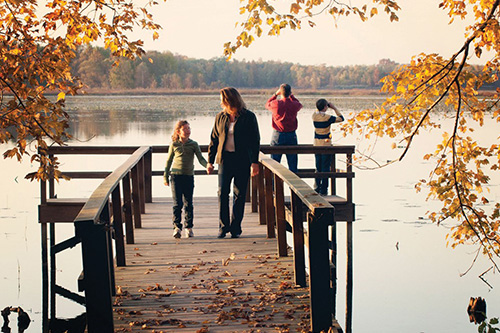 The Log Inn 12491 Country Road 200 E., Haubstadt, IN — A meal at the Log Inn, alone, is worth a drive to Gibson County. Recognized as the state’s oldest restaurant, the inn was built in 1825 as a stop on the stagecoach line between Evansville and Vincennes. theloginn.net