A Lifetime in the Making 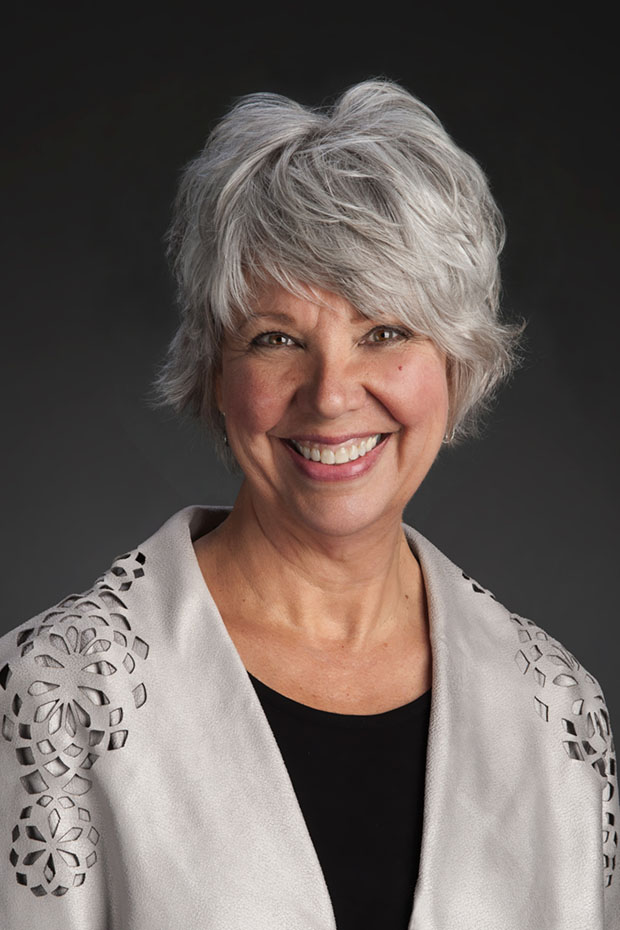 Connie Stambush’s “Untethered: A Woman’s Search for Self on the Edge of India” is a memoir highlighting the twists and turns of her solo, five-month motorcycle journey on the edge of India as she attempts to face down and overcome her fears and self-doubt.

“I was a shy kid and kind of afraid, but I didn’t like that part of me,” she says. “I was always challenging myself to try and be braver and overcome fear.”

In 1997, Stambush quit her job and sold off her possessions before traveling across Eastern Europe and the Middle East for two years. She was a feature writer and copy editor at the Prague Post in the Czech Republic, and a stringer for the Houston Chronicle in India. She then took a one-year contract as an editor with the women’s feature service in New Delhi, India. Once her contract ended, she wasn’t ready to leave, so she embarked on her 7,000-mile motorcycle journey. 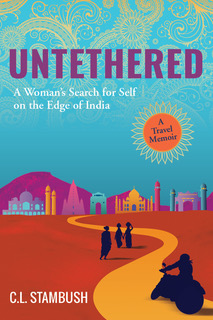 Though not an easy country to live, Stambush says India was vibrant and thrilling. She left with a completely different understanding of the country from when she first arrived.

“Untethered” is her first published book — she says she knew from the minute her journey started, she was going to write a book about it and what it was like for a woman alone in a country where women don’t travel alone, with countless drafts written over many years as she tried to shape her story.

“Don’t be held back by anyone, least of all yourself,” she advises readers. “We all have our own personal challenges, things that have held us back or things we don’t believe in and I think you can get there, inch by inch, just by having belief in yourself.”