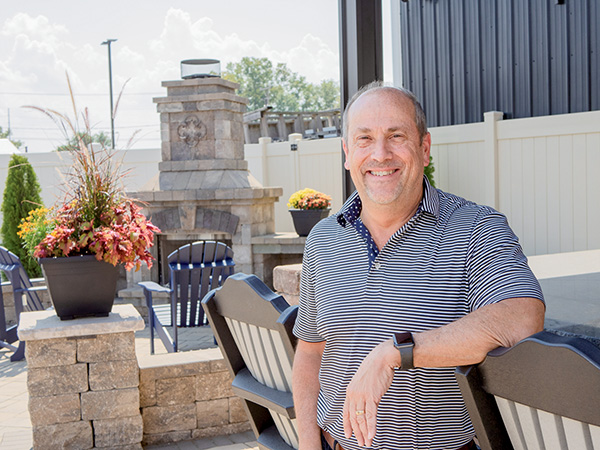 Glen Miller has been in business all his life. His grandfather started their family business, Miller Plating, in 1916, which Miller eventually took over from his father. After selling the company in 2007, he learned about business coaching and later began his own consulting firm, Peak Performance, in 2010.

Through Peak Performance, Miller helps other business owners stay disciplined and put together strategic plans and clear directives to grow their companies and be more successful.

“A lot of guys get into business and they’re great at a craft, but they don’t know really how to make money at their craft,” says Miller. “They don’t know how to put that structure in.”

Miller works with five to eight clients at a time, meeting on a weekly or bi-weekly basis and helping owners in every stage, whether it is a company transitioning into its fifth generation of ownership or a newer business starting from scratch. He has worked with Corey Hirsch of Hirsch Custom Homes, who started his home building business with a team of three people, to help build a staff and coach him on delegating responsibilities so Hirsch can take on more clients and complete more projects.

“I would not be where I am today without Glen’s help,” says Hirsch. “He has been great and has an amazing work ethic.”

“I am here to do what’s best for the business, and a lot of times a business owner is so tied to his people he can’t see what truly needs to be done,” says Miller. “But again, I’ve been in their shoes. I understand what it’s like to make those decisions.”